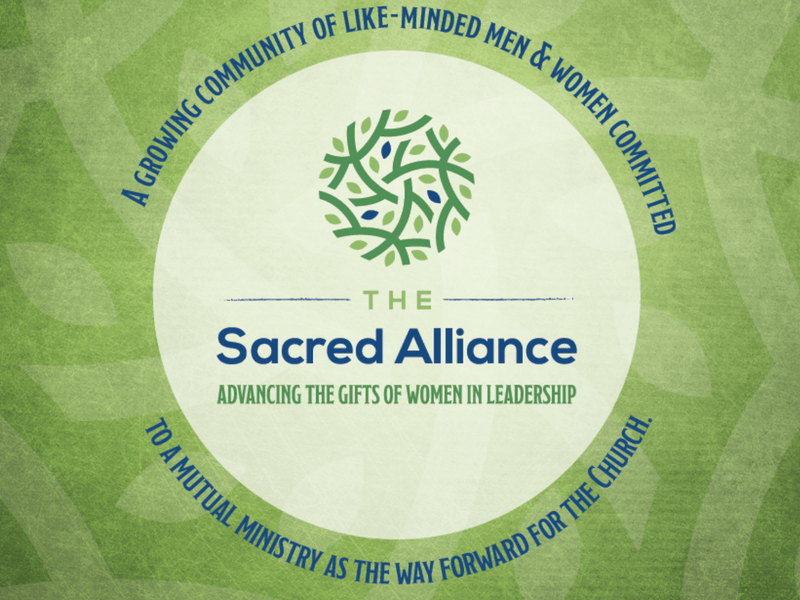 Sacred Alliance is developing a community of men and women who believe that mutual ministry is the way forward for the church.

An initiative formed to promote the role of women in ministry within The Wesleyan Church has a new home—and a new name.

The Center for Women in Ministry established 10 years ago is now known as the Sacred Alliance. The initiative was birthed at Southern Wesleyan University to serve The Wesleyan Church and to advocate for clergy women. In the fall of 2016, Dr. Jo Anne Lyon, former interim president at Wesley Seminary at Indiana Wesleyan University, was instrumental in transitioning the center to Wesley Seminary.

Sacred Alliance is a center working to advance the gifts of women in leadership and ministry. It is developing a community of men and women who believe that mutual ministry is the way forward for the church. Compelled by a desire to see everyone use their gifts for effectiveness in God’s kingdom, Sacred Alliance works to advocate for and deploy women leaders for the good of the church.

“In order for women to live in to their God-given potential, it’s going to take men and women working together to support and equip both genders,” said Derr.

Sacred Alliance, funded by grants and donors, is outward facing. It is meant to serve The Wesleyan Church and the greater church as well.

“The Wesleyan Church has fantastic theology for women in ministry and leadership, and while we have covered substantial ground in the last few decades, there is still a significant leadership gap,” said Summers. Twenty-three percent of appointed Wesleyan pastors are women, while only 7.6 percent of Wesleyan pastors are women in roles with significant spiritual authority (senior pastor, solo pastor, co-pastor, etc.).

But there is also a larger conversation happening across the church and in our culture as a whole about the role of women.

“The launch of Sacred Alliance is timely and we intend to become a leading voice in that conversation and point people to the freedom found in Scripture through partnership between men and women in marriage and in ministry,” said Summers. “There is still good work to be done as we mobilize all of God’s gifted and called people to effective service.”