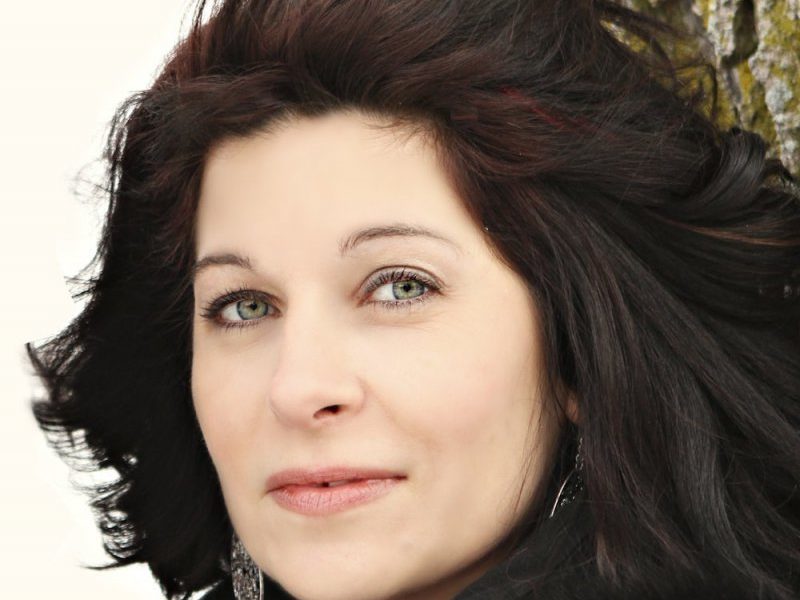 A self-proclaimed Wesleyan “since I’ve been in the womb,” Rev. Heather Semple shepherds Red Cedar Community Church in Rice Lake, Wisconsin. She first served at the church as the spiritual formation pastor, when she began in 2007. In February 2012, Rev. Semple was named lead pastor and her husband Jeff serves as worship and arts pastor. They are the parents of three children.

Since last fall, Red Cedar has grown significantly and the average has increased to over five hundred, although Heather says the number changes “every five minutes.” Staff members at the 14-year-old church have to exercise creativity in how to accommodate people in limited space. Currently, the church calls a store-front building home and holds three services each weekend.

“We are completely out of room,” said Heather. “Parking is limited downtown. People have to come early to park and not walk blocks to get to church.” It’s not just growth in attendance. Giving has increased by 29 percent in the last year, and 53 people are reported to have placed their faith in Christ since May of this year.

The church is in a county of 45,000, a town of 13,000. An agricultural and logging community, Rice Lake has large Lutheran and Catholic populations. The “laid back and honest atmosphere” of the church draws individuals and families every week.

“We minister mostly to the de-churched, not so much the never-churched,” said Heather. “There are people who get angry with the church, who know that God is probably important, but don’t understand what a real relationship with him looks like.”

The cultural context is changing in Rice Lake. Red Cedar has a vibrant Hispanic ministry, led by a staff pastor. Services are conducted in Rice Lake and Cumberland, a nearby city. Many migrant workers reside in the area, giving opportunity for ministry to people of different backgrounds. Within the Wisconsin district’s larger cities, ministry to the Burmese (from Myanmar, formerly Burma) is growing. And Red Cedar also ministers within a nearby Somali population, many of whom practice Islam. Heather knows that while communicating the gospel is most important, helping meet physical needs draws people to Christ as well.

“I have not been aware of female role models doing what we are trying to do here. Sometimes it is like a fast-moving train,” said Heather. She acknowledges her need for “voices of wisdom” to speak into her life and is grateful that Dr. Jo Anne Lyon has helped connect her with other leaders who have been where she is.

Heather rejoices that “I think I am doing exactly what I was born to do, and there is no better place to be.”