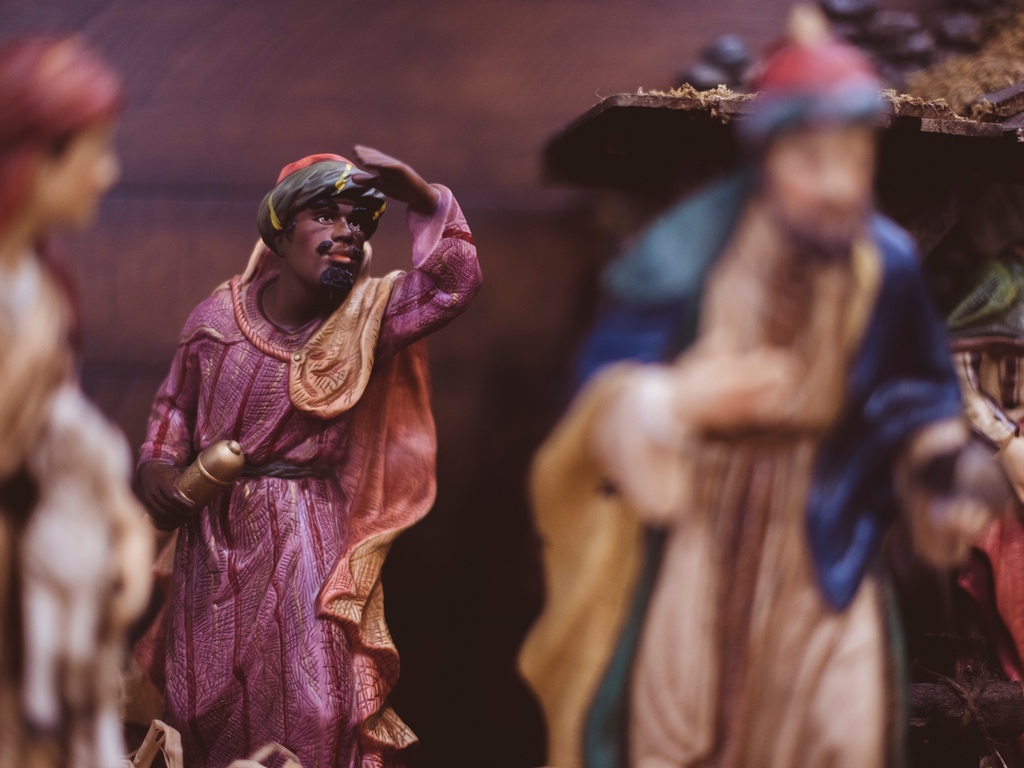 ​Shepherds and wise men made it to Bethlehem

No matter if your life resembles a shepherd or a wise man, the important thing is that you simply show up to worship the King.

Some people come to Jesus like the shepherds. Out in the fields, minding their own business–and kablammo! Something big happens. Angels show up–a huge angel choir. Glory to God in the highest!

Life change in a moment.

The shepherds drop everything and run to Bethlehem, where they find the Christ-child lying in a manger. They rejoice, celebrate, and end up broadcasting the good news everywhere they go. Glory! Glory! Hallelujah!

Others come to Jesus like the wise men. They see a distant star in the east and are puzzled by its appearing. “What does this mean?” they wonder. After a long pondering, they begin a long, winding journey of faith.

It takes them quite a while to figure things out–with plenty of detours along the way. But, eventually, they, too, end up in Bethlehem. Departing, they did not cause a big scene like the shepherds but had the experience of inner transformation as well (though of the “still waters” variety).

I like the manger scenes where wise men and shepherds are all together at the manger. Though most Bible scholars say otherwise, as a hopeless romantic, I love to imagine it just like the Christmas cards. I picture them kneeling before Jesus side by side: rich and poor, wise men and shepherds, locals and tourists–all worshiping Jesus together! It would be just like God’s timing to arrange it that way.

The only thing that matters is that they both ended up worshiping Jesus in Bethlehem.