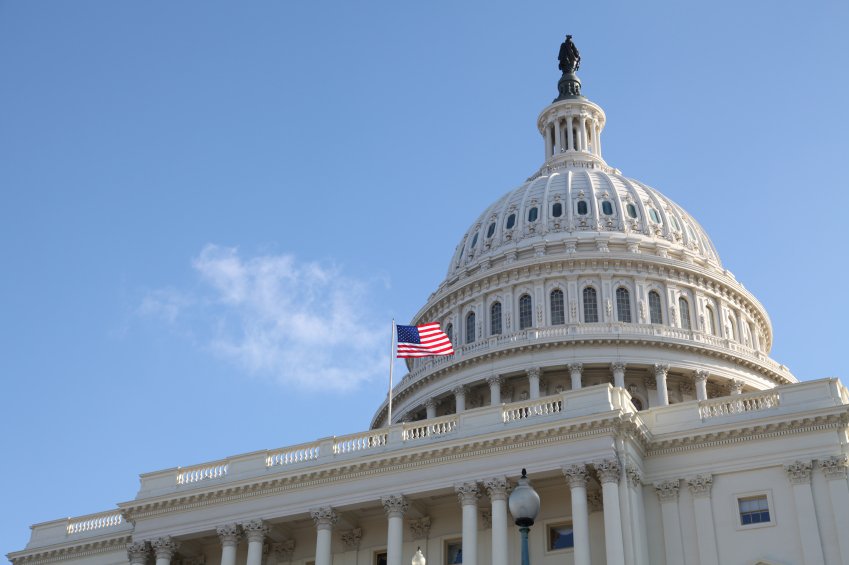 The second service will be held at 6:15 p.m. on Wednesday evenings for the congressional staff, most of whom are in their 20s and 30s. “The John Quincy Meeting” will be named in honor of the nation’s 6th President, John Quincy Adams, who attended these weekly services from 1803 until his death in 1847.

Skyline Pastor Jim Garlow, founder of these weekly events, will speak at the opening service on July 30. On following Wednesday nights, Garlow will select well-known pastors and Christian leaders to speak. Some confirmed speakers include Rabbi Jonathan Cahn, author of New York Times bestseller The Harbinger; J.C. Watts, former congressman and pastor; and Rev. Samuel Rodriguez, leader of a network of some 40,000 Hispanic churches. “America’s Tenor” Steve Amerson will lead worship in the first few services, to be followed by the vocal artistry of Soloist Stephanie Noriega.

Skyline Assistant Pastor Dan Cummins has moved to Washington, D.C., along with his wife Joann, to be the convening pastor of these worship services. Cummins is also the co-founder, along with Garlow, of “Washington – A Man of Prayer,” an annual event in the prestigious Statuary Hall of the U.S. Capitol. This event annually marks the April 30 anniversary of the inauguration of the U.S.’s first President, George Washington.

For more information on these worship services, visit www.JeffersonGathering.com and www.JohnQuincyMeeting.com.