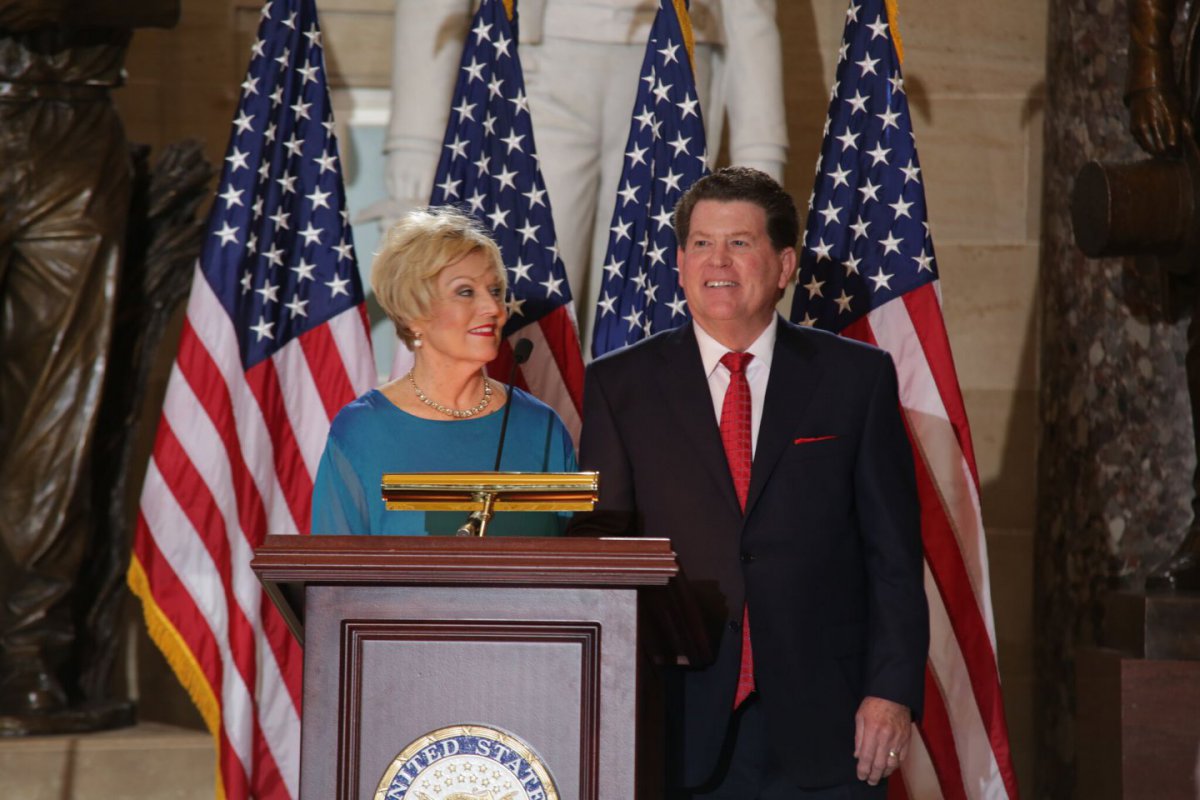 In the last three years, ministry has been happening in the nation's capital, through Skyline Church. God is at work in the U.S. government.

While Skyline Church is located in Las Mesa, Calif., its ministry spans thousands of miles across the United States. God has opened a door for ministry to happen in Washington, D.C., and those opportunities continue to unfold.

Weekly worship services were held in the U.S. Capitol Building for Members of Congress from 1800 to 1869. They were stopped for 145 years until Skyline Church began them again in July of 2014. Dr. Jim Garlow serves as the oversight pastor, while Rev. Dan Cummins is the onsite pastor.

These weekly worship services are held on Wednesday nights because members of Congress fly home on weekends. They are called “The Jefferson Gathering” in honor of President Thomas Jefferson who faithfully attended the services in the early 1800s. Skyline Church purchased a condo directly across from the Supreme Court for the Cummins’ ministry headquarters. Rev. Cummins and his wife, JoAnn (pictured), have formed meaningful relationships with approximately 175 of the 535 members of Congress, ministering to and praying for members on both sides of the aisle, along with countless members of the staff and various governmental leaders.

In addition, weekly Saturday evening and Sunday morning gatherings are held in the Ways and Means Committee Room of the U.S. Capitol Building for members of the U.S. Capitol Police, a group of approximately 3,000 who are tasked with protecting the Capitol.

In addition to the weekly worship services, Skyline Church sponsors an annual event called “Washington, A Man of Prayer,” at which members of Congress of both parties gather to lead in prayer for the nation on the Wednesday closest to April 30. After his April 30, 1789 inauguration, President George Washington led the Congress and the Supreme Court on a walk to St. Paul’s Chapel where they knelt and prayed, dedicating the new nation to God. Many do not know that President Washington also left behind many handwritten prayers.

April 26, 2017, marked the 6th annual “Washington – A Man of Prayer” celebration. Over 25 members of Congress, led by Speaker Paul Ryan, gathered in the prestigious Statuary Hall of the U.S. Capitol Building to pray for the nation. This 90-minute event, complete with music, is carried globally by DayStar Television Network and emceed by Rev. Dan and JoAnn Cummins, along with Dr. Jim and Rosemary Garlow.

In addition, in December, the Cummins host an annual “A Christmas Hill Christmas Concert” at the Capitol, complete with music of the season.

Once every six months, the Cummins host a Congressional-Clergy Summit, at which members of Congress meet with approximately 100 pastors at a time. In addition to the sharing by many members of Congress, David Barton and Jim Garlow speak on the Scriptures and public policies. They advocate that God’s Word addresses not only personal, family, and church issues, but addresses governmental issues as well.

May 15 marked the beginning of a new weekly launch of the Cummins’: a Monday lunch Bible study for the staff of Congressmen. There are 18,000 staff, most of them in their twenties, that serve the 535 members of Congress.

In addition, Skyline Church sponsored a special January 19 prayer event in Washington, D.C., one mile from the Capitol Building, which was held 24 hours before the January 20 inauguration of President Donald Trump. Attended by approximately 1,300 persons, nearly 50 highly visible evangelical leaders led in prayer for America, intermingled with worship and praise.

At the close of the event, a celebration of the relationship between Israel and U.S. occurred as members of Congress spoke along with members of the Knesset from Jerusalem, Israel.

The event was worship-filled. Joshua Garlow led worship. Audrea Taylor, 20, from Skyline Church, and Dr. Jim Garlow served as the co-emcees for the event, which was carried via livestream. 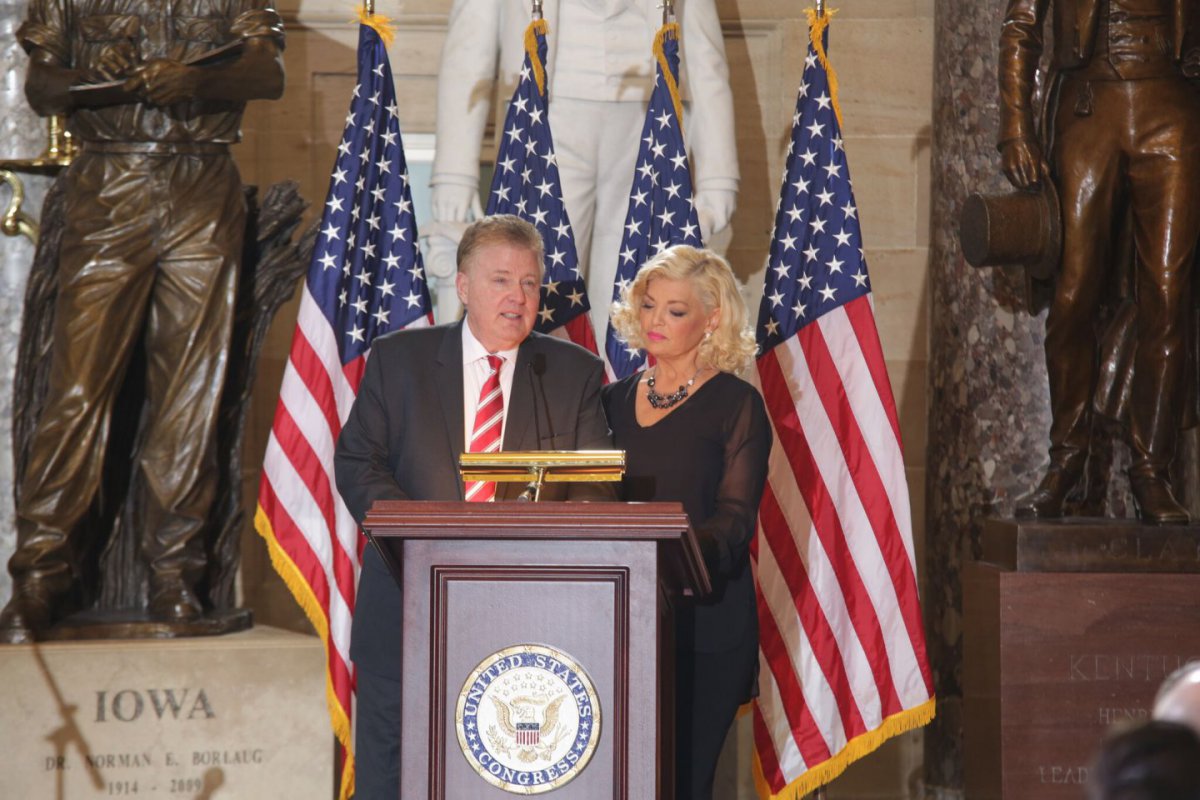