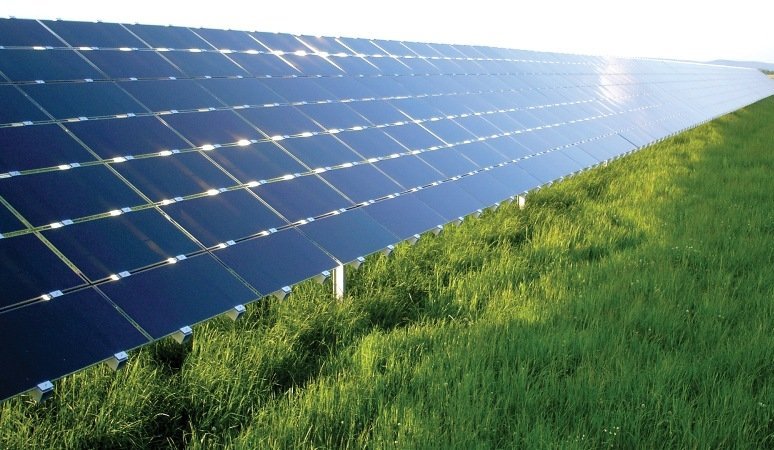 In its first year of operation, the solar array at Houghton College garnered over $146,000 in savings for the college.

Houghton College’s solar array sees great success in its first year of operation, garnering over $146,000 in savings and generating over three million kWh of energy for the college.

The array was built in 2015, the largest solar installation on a college campus in the northeast at the time, by Borrego Solar Systems Inc. and financed by WGL Energy through a PPA that covered all upfront costs resulting in zero out of pocket expenses to the college. It was also made possible in part through a grant funded through NY-Sun, part of Governor Andrew M. Cuomo’s Reforming the Energy Vision initiative.

The array officially became operational in April of 2015, hosting a ribbon cutting ceremony on April 17 of the same year.

In its first year, the three million kWh produced was enough to power more than 350 homes annually and allows the college to realize over a 20 percent greenhouse gas reduction. Houghton has been able to replace a significant amount of fossil fuel-generated electricity with renewable energy. This translates into cleaner air and water, fewer greenhouse gas emissions and a healthier climate for future generations.

The installation offsets approximately 2,100 metric tons of carbon dioxide annually, which is the equivalent of taking 442 cars off the road or the amount of carbon sequestered by 1,723 acres of U.S. forests each year.

Houghton College continues to remain committed to environmental conservation through both institutional application and education.