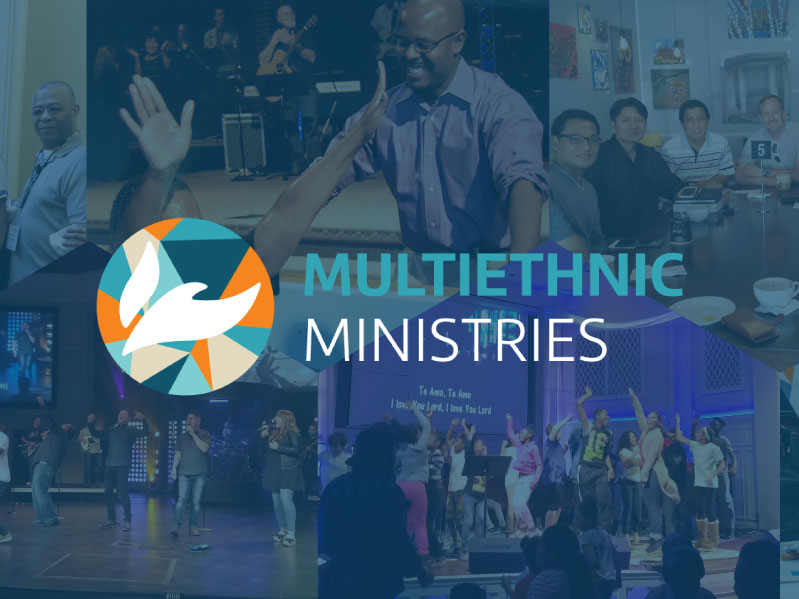 The phrase “standing on the shoulders of giants” draws its meaning from several sources including Bernard of Chartres, Isaac Newton and an African proverb. In each case it expresses the meaning of “discovering truth by building on previous discoveries.”

So much of what we see in The Wesleyan Church movement as a denomination is because of the courage and sacrifice of those who have paved the way before us: from John Wesley, Orange Scott, Phoebe Palmer and Luther Lee to modern-day people like Gerald Yellowhawk, Joanne Solis-Walker, Jim Lo, Pierre Ferdinand, Jo Anne Lyon, Kyle Ray, Kim Gladden, Edgar Chacon, Anita Eastlack and Wayne Schmidt. For me, as someone who did not grow up Wesleyan, I find great solace in our rich history and the opportunity to build on the foundation already laid.

Our multiethnic movement has grown the past two decades. We have grown from a diversity of 6.7 percent ethnic churches in 1994, to over 21 percent in 2017. In the last four years, we have increased from 60 to 120 multiethnic churches. Those numerical increases are cause for celebration and reflection. We celebrate the growth but reflect on the fact that most of the diversity remains as mono-ethnic churches. We recognize there will always be good reasons for islands of particularity in an ocean of unity, but we also want to see a movement that encompasses truly multiethnic churches.

To fulfill the desired continuance of growing diversity, we needed to diversify our Multiethnic Ministries team. Previously, the team was predominately male, mostly lead pastors who had a limited reach because of geography. The team has been expanded to be more inclusive of pastoral and lay leaders, crossing both generational and gender lines.

This new team of practitioners serving as volunteers stands on the shoulders of Wesleyans who blazed the trail for Multiethnic Ministries: Jim Dunn, Alfredo Barreno, Johanna Rugh, Meredith Griffin, Mary Ellis and Ed Garcia, just to name a few.

We still have much to accomplish within our churches and districts. Yes, great things are happening, but just like any church, a rise in numbers does not always equate effective ministry.

For our movement and for God’s glory, a paradigm shift has occurred. We have built a dedicated team of multiethnic leaders who are assisting in our pursuit of unity and resourcing the Church, as we celebrate every time a disciple makes a disciple and a church multiplies itself until The Wesleyan Church has a transforming presence in every ZIP code.