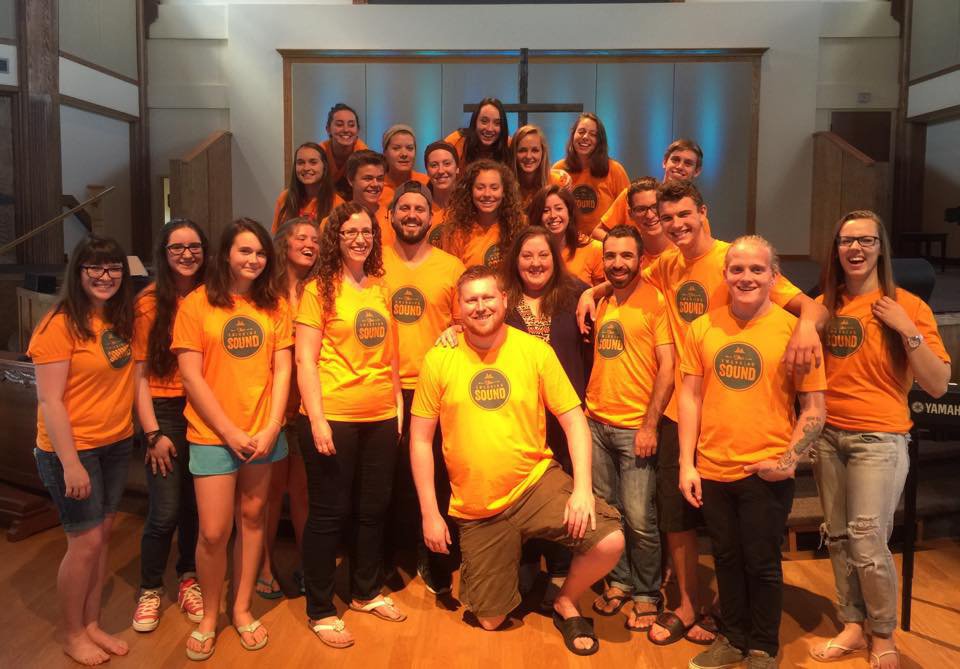 In August, Kingswood University became the first Canadian site for The Emerging Sound, a songwriting camp. Teens received hands-on learning from acclaimed songwriters, Jennie Lee Riddle (Revelation Song) and Travis Ryan (We Believe). Some of the songs composed during the camp will be recorded for an upcoming release from Emerging Sound.

“This was a successful initiative for investing in the next generation of worship leaders,” said Elizabeth Rhyno, director of worship at Kingswood. “As campers honed their music skills, their heart for the Church grew.”