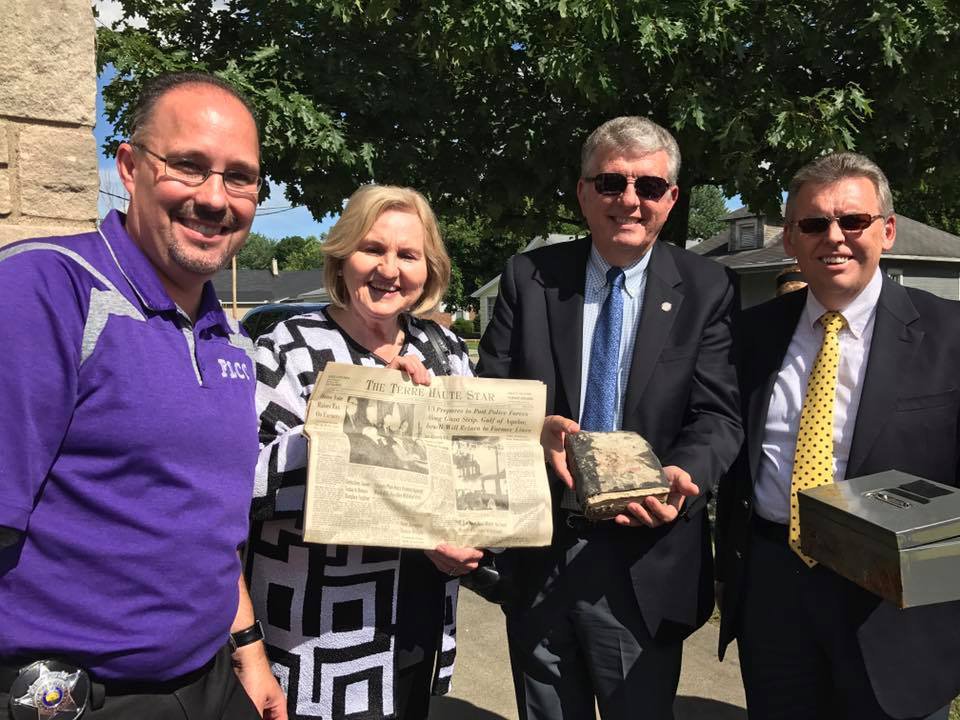 The ministry of Free Life Community Church in Terre Haute, Ind., was born after a disastrous tornado leveled the area.

Dr. Dan Willis, his wife, Beth, and the congregation celebrated with a dessert reception as well as the opening of a time capsule. Items in the time capsule included a Bible, newspaper articles about the church, and a flag dating back to World War I.

Formerly Hulman Street Wesleyan Church, this place of worship has a beautiful history. On March 23, 1913, the south part of Terre Haute was struck by a tornado that ruined 300 homes and killed 15 people. A two-room house at 1600 S. 20th St. was turned on its side and crossways of its foundation. This little house is where the church’s story begins.

William and Sarada Allen lived at 1329 S. 29th St. Mrs. Allen noticed many of children playing in the streets on Sunday afternoons. The Lord laid it upon her heart to start a mission Sunday school. Passing down 20th St. she saw the little house laying on its side and the Lord said to her, “that’s the place.”

The owner of the building had the house placed upon its foundation and the mission Sunday school was organized in November of 1913. For some time, the Mission was associated with the nearby Methodist Episcopal Church. From the tent meeting held at 21st and Washington in August of 1916, the organization of the Twentieth Street Mission was formed with Rev. E. W. Wright being called as the pastor. The congregation soon outgrew the little house.

In the fall of 1916, a lot was purchased, located at the corner of 20th St. and Hulman Street, and a larger building was completed in March, 1917. The first service at the church was held March 18, 1917. Not long after moving into the new building, Rev. and Mrs. Wright contracted to buy an adjacent lot to save it for future needs. It was during this time that the parsonage was built. 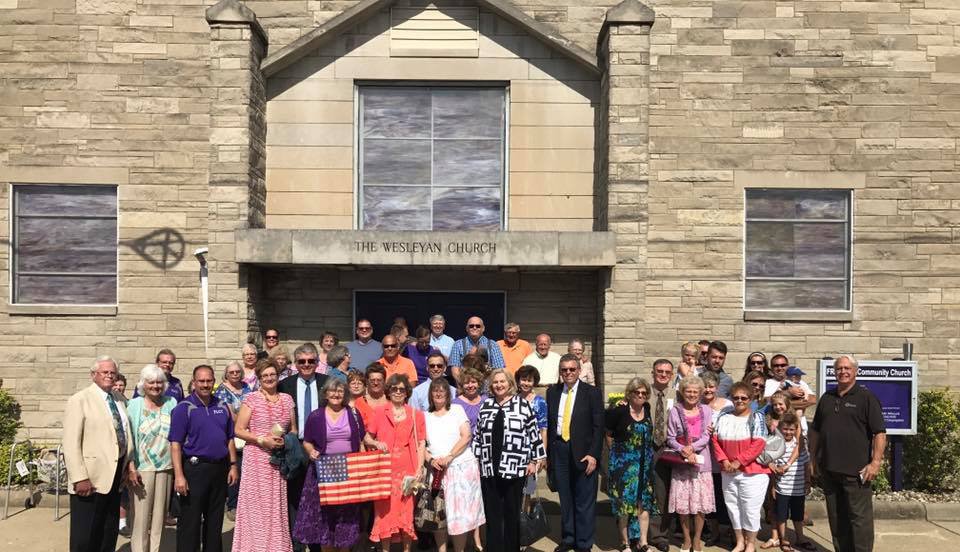 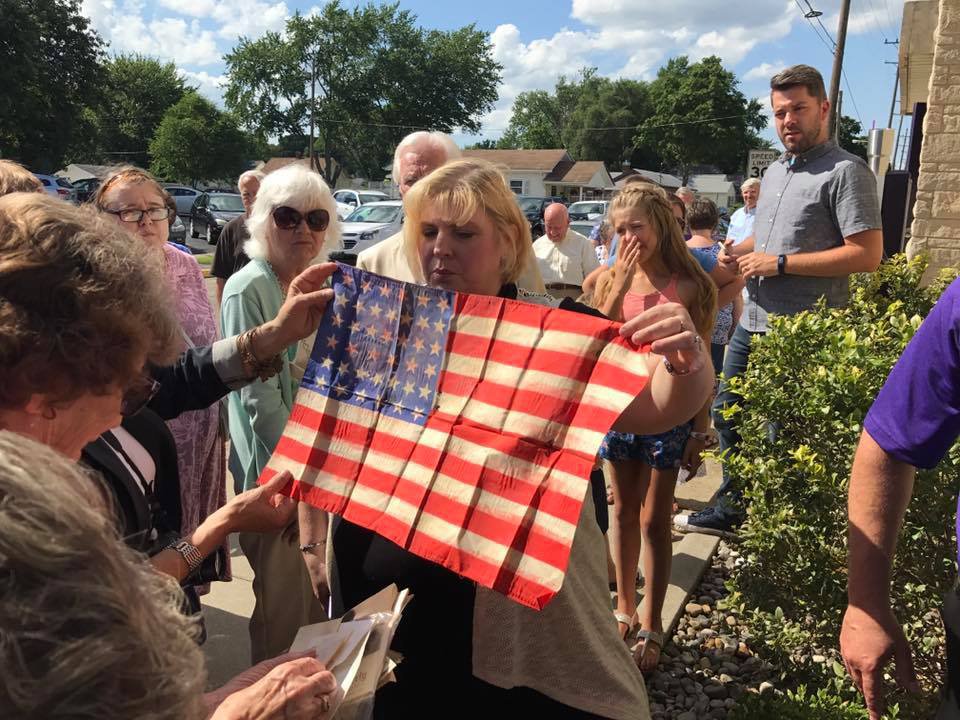