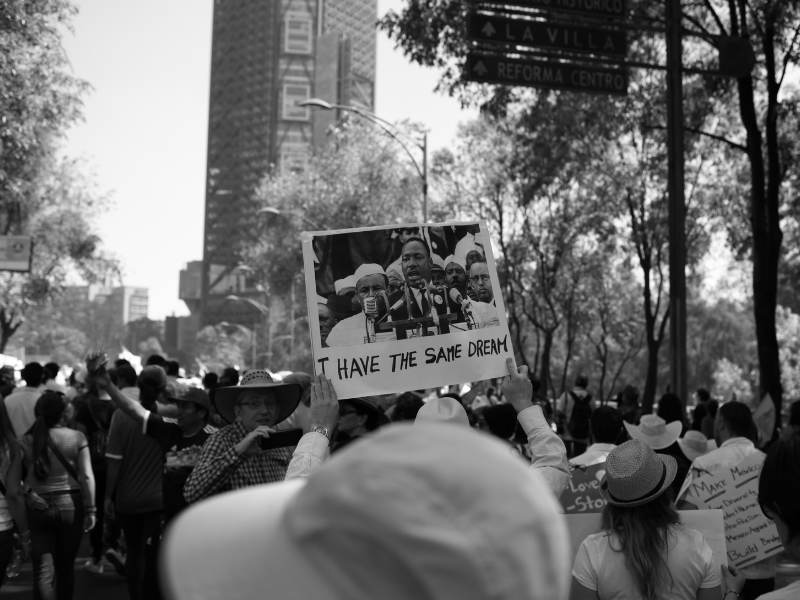 Years ago, when I served as a college administrator I had the privilege of meeting Linda Brown Thompson. If her name is not familiar, maybe a major court case on May 17, 1954, “Brown vs. Board of Education,” will help with identification.

The National Association for the Advancement of Colored People (NAACP) in Topeka, Kansas, recruited 13 black families to enroll their children in public white schools and the subsequent lawsuit against the Topeka school board soon followed. However, what we don’t often hear is that the goal of the NAACP was not necessarily to integrate schools. The issue was people being denied access to a school based on the color of their skin.

Oliver and Leola Brown, Linda’s parents, loved Monroe Elementary and its teachers and they knew she was getting a quality education there. The black schools were not inferior, but in some cases farther away, which in Linda’s case included walking several blocks and crossing busy streets only to eventually catch a bus that would transport her to school.

The courts ultimately agreed that separate education based on race is unconstitutional. However, some things got lost in translation. The supreme court declared: “Segregation of white and colored children in public schools has a detrimental effect upon the colored children … Segregation with the sanction of law has a tendency to retard the educational and mental development of Negro children.”

In order to reconcile the decision to integrate, the courts created a new narrative that did not encourage white students to leave their schools. Instead, only black students would leave theirs. This change was made directly at the expense of not only black educational institutions, but its students, teachers and principals. Some historians argue that although the goal of integration was noble, there is another unpleasant side of the story. As a direct result, many black teachers and principals lost their jobs when most of their schools eventually closed and students could no longer engage relationally with educators who connected with their culture.

In 2018, Brown Thompson went home to be with the Lord. The legacy she left and the impact her family made will never be forgotten. George Santanya, a Spanish philosopher, said something that still rings true today: “Those who do not learn from their history are doomed to repeat it.”

As Martin Luther King, Jr. Day approaches on January 21, may we remember the seeds of King’s dream have their roots in God’s call to all of us to build bridges, overcome obstacles and acknowledge that it does not require the demonization of one thing to protect or promote another.

Is there something within your community where people have been at odds, standing on two different sides of the fence unwilling to listen to each other or work together? May we respond as Paul urged the Ephesian church by saying:

Be completely humble and gentle; be patient, bearing with one another in love. Make every effort to keep the unity of the Spirit through the bond of peace (Ephesians 4:2-3).