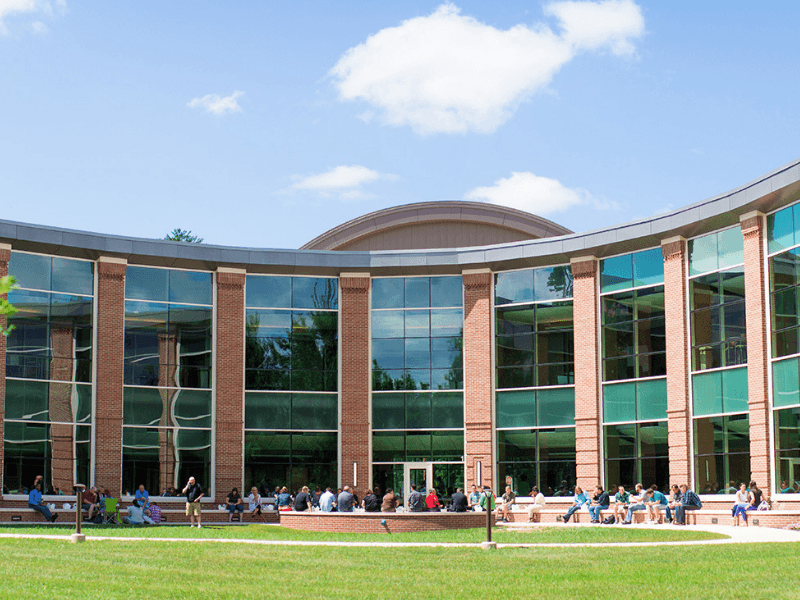 The first days of Wesley Seminary

Wesley Seminary was designed to equip its graduates to contextualize their ministries wherever they served.

In 2009, when the existence of traditional, on-campus seminaries was being challenged and most seminaries in the United States were reexamining how they could continue to educate ministers, Wesley Seminary, the first seminary officially affiliated with The Wesleyan Church, launched.

The prospect of building a seminary from the ground up was daunting. IWU provided administrative needs allowing for quick progression to the next building step, curriculum. Leaders were able to construct the curriculum around existing needs of the local and global church and, specifically, the needs of The Wesleyan Church.

Wesley Seminary was designed to equip its graduates to contextualize their ministries wherever they served. Courses would be formatted to allow students to earn academic degrees without leaving active ministry. Coursework would be directly applicable to current ministry challenges.

But more importantly, the desire was for the seminary to create a network of ministry leaders — a seminary family — that would fulfill the Great Commission, making disciples locally, globally and everywhere in between.

“Wesley Seminary’s job is to serve the church by raising up men and women who are focused on Christ as God’s final word to the world,” said Dr. Steve Lennox, Kingswood University president, at the April, 2018 presidential installation ceremony for Seminary President Dr. Colleen Derr.

Wesley Seminary enrolls more than 500 online and onsite students throughout the world. The seminary is launching a new intercultural studies program this fall and recently hosted best-selling author, Dr. Richard Foster, during his Celebration of Discipline 40th Anniversary Tour.