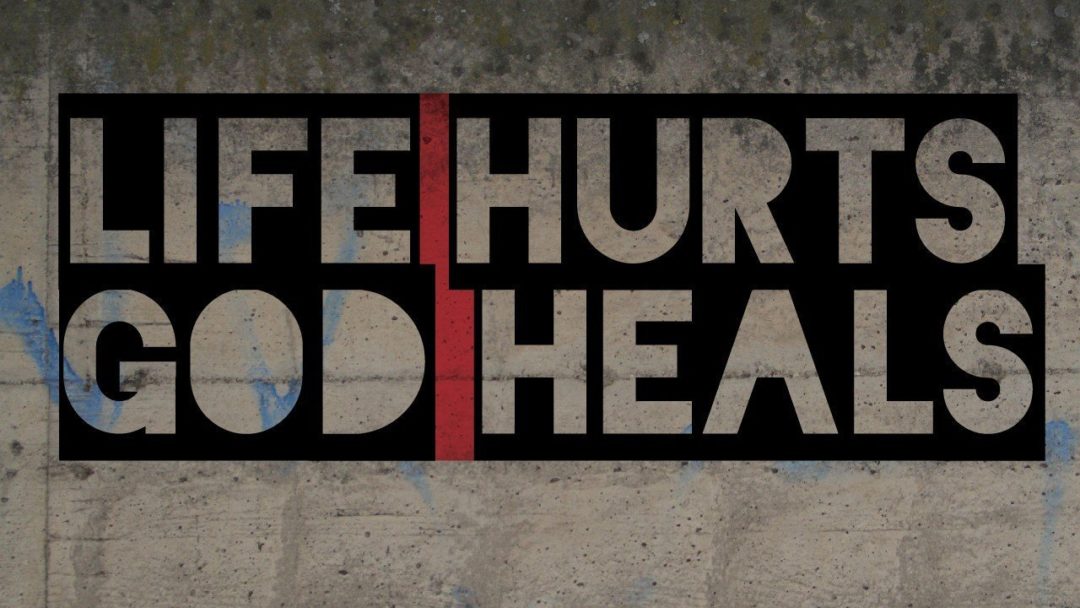 The touch of the Lord

It was the end of February, 2013. We were celebrating our oldest son’s birthday. When we had finished eating dinner and were sitting around talking, I suddenly got the worst headache I have ever had.

It was the end of February, 2013. We were celebrating our oldest son’s birthday, and our other son and his wife were also home. When we had finished eating dinner and were sitting around talking, I suddenly got the worst headache I have ever had. I told my wife I was going to die–I just knew I was.

I’ve had Cushing’s Disease for over seven years, caused by a tumor on the pituitary gland located just below the brain and behind the eyes. I’ve had three surgeries, radiation, two clinical drug trials, and damage to a nerve, causing my right eye to be permanently closed. A portion of the tumor could not be removed. I dealt with symptoms of central weight gain, fatigue, anxiety, restless legs, and headaches. But this headache was much different –by far the worst pain I ever experienced

My wife called for an ambulance. My wife later told me that while riding in the ambulance with me, she posted prayer requests on Facebook. Immediately friends and family from around the world were lifting me up in prayer.

I was treated in the emergency room throughout the night with various strong pain medications that did not work. A CT scan didn’t show any obvious reason for the terrible pain. Finally, exhausted and drugged, I somehow slept.

When I woke up the next morning, a neurosurgeon told me that he had arranged for an ambulance to take me for an MRI. MRI pictures were taken, my eye was checked (the one that had been closed since the last brain operation), and we went back to the hospital.

Thirty minutes later I was back in my hospital room. My doctor came in again and said, “You can’t follow instructions. I told you to get pictures of the tumor, but there is not a tumor in any of these pictures!” I started laughing and I jumped out of the bed. “I know you’re going to say it’s a miracle,” said my doctor. I agreed and asked him what he would call it. He answered, “The tumor seems to have destroyed itself without any medication and no surgical assistance.”

The doctor suggested waiting several months for the excess fluids to be absorbed and then take another MRI to see what had happened. He then began to look at my right eye that was permanently closed. When I asked what he was doing, he said, “Your Physician worked on the tumor. I wanted to see what he did for the eye!”

The radiologist’s summary of the MRI taken a few months later stated: “Evolutionary changes within the residual pituitary tumor mass as discussed above, suggesting some form of interval nonsurgical treatment.” I believe that the “nonsurgical treatment” was a touch from the Lord!

Although there is a bit of tumor remaining and I continue to experience some symptoms, I am grateful for the Lord’s merciful touch which suddenly improved my condition. The doctor has told me that my recovery will continue to be a “long, slow process.” But God is faithful in meeting our needs and reminding us of his love and care, once again showing his power by his touch!