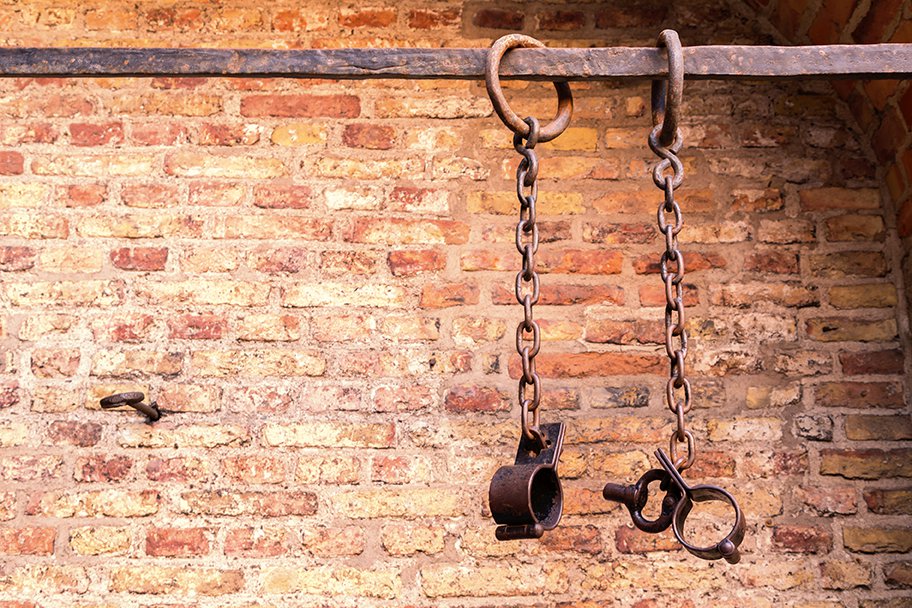 Tortured for his faith but still praising God

Placed in solitary confinement and hung by his arms for days, prisoner Rafael still chose to praise God while alone in a dark room.

Sara is part of one of our Wesleyan congregations in Central Asia. Her nephew, Rafael, who is in prison, has come to faith and reads his Bible daily to a group of 10 or more inmates as a result of her visits.

Recently, a new director was hired at the prison and didn’t allow Sara to enter anymore, because Rafael had become a Christian. Rafael tried to talk to the director personally, requesting that Sara be allowed to visit. Unfortunately, the director was so angry that he ordered Rafael to be placed in a dark, solitary room for 15 days. During this time, Rafael was beaten repeatedly and made to hang by his arms for days. Amazingly, through it all, Rafael was comforted by the words he had read in Scripture and by the knowledge that Christians were praying for him as he suffered. He couldn’t wait to read the Bible again.

Rafael was released early from the dark room after seven days. God is good and powerfully speaks through his Word! Pray for Rafael and the other inmates who are hearing God’s Word daily.

Names have been changed for security purposes. Originally published in a GP newsletter highlighting how God is moving among the Karis people.