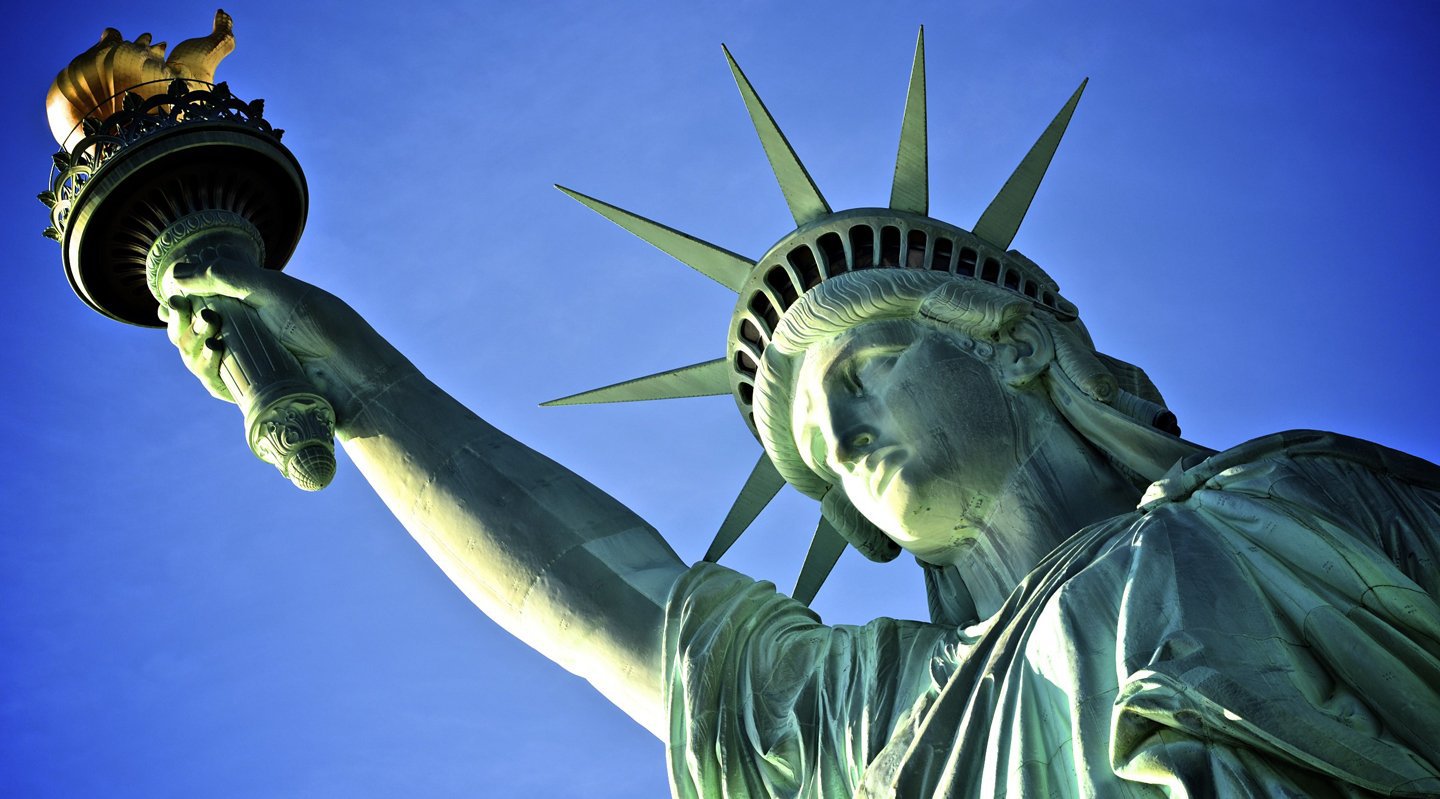 Toward a common sense solution on immigration

For years, the U.S. has had growing immigration issues. It is estimated that there are now over 11 million undocumented immigrants living in the United States. The contributing factors are complex.

For years, the U.S. has had growing immigration issues. It is estimated that there are now over 11 million undocumented immigrants living in the United States. The contributing factors are complex. Whether through inadequate enforcement of visa, employment, or border laws, or other causes, most of the people in this number arrived in the last quarter century.

Many of the immigrants themselves are responsible for the choices they have made to enter illegally or remain in the country after visas have expired. Others (children) took no part in those decisions, but find themselves in the only country they have known, yet without a documented basis on which to build their lives.

U.S. leaders have talked about the need for comprehensive immigration reforms that deal with the sources of the problem and also provide justice and compassion for those, both inside and outside the country, who seek to be legal, positive participants in U.S. society.

Currently, there is legislation under way in Congress which represents the most serious attempt that has been made in this area in years. A comprehensive bill was passed by the Senate last week which was approved by a 68-32 vote including 14 Republican senators. Although the House of Representatives may take a somewhat different approach than the Senate, there is a movement to develop a comprehensive reform package in the House also. If wiser heads prevail, a compromise bill may be possible.

As the legislators try to sort out what sort of America this is, in relation to the immigration issue, the church also needs to recognize its role as leavening in society. While we all believe we must be governed through laws, we also have deeply held values about loving our neighbor, being compassionate toward those in need, winning the lost, tempering justice with fairness and mercy, and reflecting the fact that we first belong to God’s kingdom.

Thousands of undocumented men, women, and children attend our Wesleyan churches across North America every Sunday. We as a church actively follow the biblical mandate to welcome the stranger. Matthew 25:38a: “[Lord,] when did we see you a stranger and welcome you . . . ?” (ESV)

Consequently, this is a time for earnest prayer, for hope, for thanking those legislators who are seriously seeking a common sense solution together and who, if necessary, are putting progress on this problem above partisan politics. Join with Dr. Jo Anne Lyon and her Wesleyan leadership team in making this a matter of focused prayer in the coming days.

The Wesleyan Church’s statement on immigration was approved by the 2008 General Conference, and provides a summary of our thinking on this.