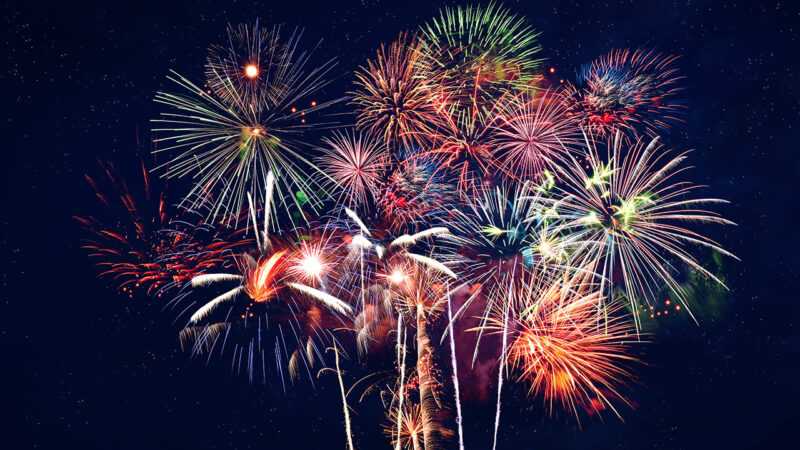 Truly transformative freedom moves us from independence to interdependence.

The United States celebrates Independence Day, also called the Fourth of July, to commemorate the passage of the Declaration of Independence by the Continental Congress on July 4, 1776. The Declaration announced the political separation of 13 North American colonies from Great Britain.

The first Independence Day celebration took place in Philadelphia on July 8, 1776. This was also the day that the Declaration of Independence was first read in public, after people were summoned by the ringing of the Liberty Bell.

Massachusetts recognized the Fourth of July as an official holiday on July 3, 1781, the first state to do so. On July 4, 1801, the White House held its first Fourth of July party.

For many the Fourth of July is simply a holiday, a day off from work. It is an opportunity to grill out and enjoy fireworks with friends or family. I always look forward to these times! Others pause to celebrate “freedom.”

Is independence the same as freedom?

True freedom is fuller and deeper … it is transformative.

“Where the Spirit of the Lord is, there is freedom” (2 Corinthians 3:17, NIV). The Holy Spirit brings a clear focus to our freedom — “do not use your freedom to indulge the flesh; rather, serve one another humbly in love” (Galatians 5:13). In a culture where freedom is very individualistic and indulgent, we’re called to a freedom not for indulgence but investment.

Freedom with limits is as old as the garden of Eden. “Live as free people, but do not use your freedom as a cover-up for evil; live as God’s slaves. Show proper respect to everyone …” (1 Peter 2:16-17a). With freedom comes responsibility, and with it an opportunity to steward the benefits we receive from independence for the benefit of others as well as ourselves. Our service and respect develop an interdependence with others.

I witnessed this at our General Conference in May. The reason for good conferencing was the freedom to SPEAK passionately, but also freedom to HEAR and respond with grace … because of the Holy Spirit among us. The right to “freedom of speech” but with focus on “what is helpful to building others up according to their needs …” (Ephesians 4:29).

In the U.S. we celebrate Independence Day, a historic recognition of the freedom experienced by one country. We invite and join Wesleyans around the world in celebrating the Holy Spirit’s empowerment to live in dependence upon God and in interdependence with one another in the body of Christ.

If you didn’t have the opportunity to pause over the Fourth of July weekend to thank God for the profound freedom available to you through Jesus Christ, why not do so now? That’s a freedom that transcends the celebration of one nation, but we as Wesleyans around the world can celebrate.

Dr. Wayne Schmidt is General Superintendent of The Wesleyan Church.