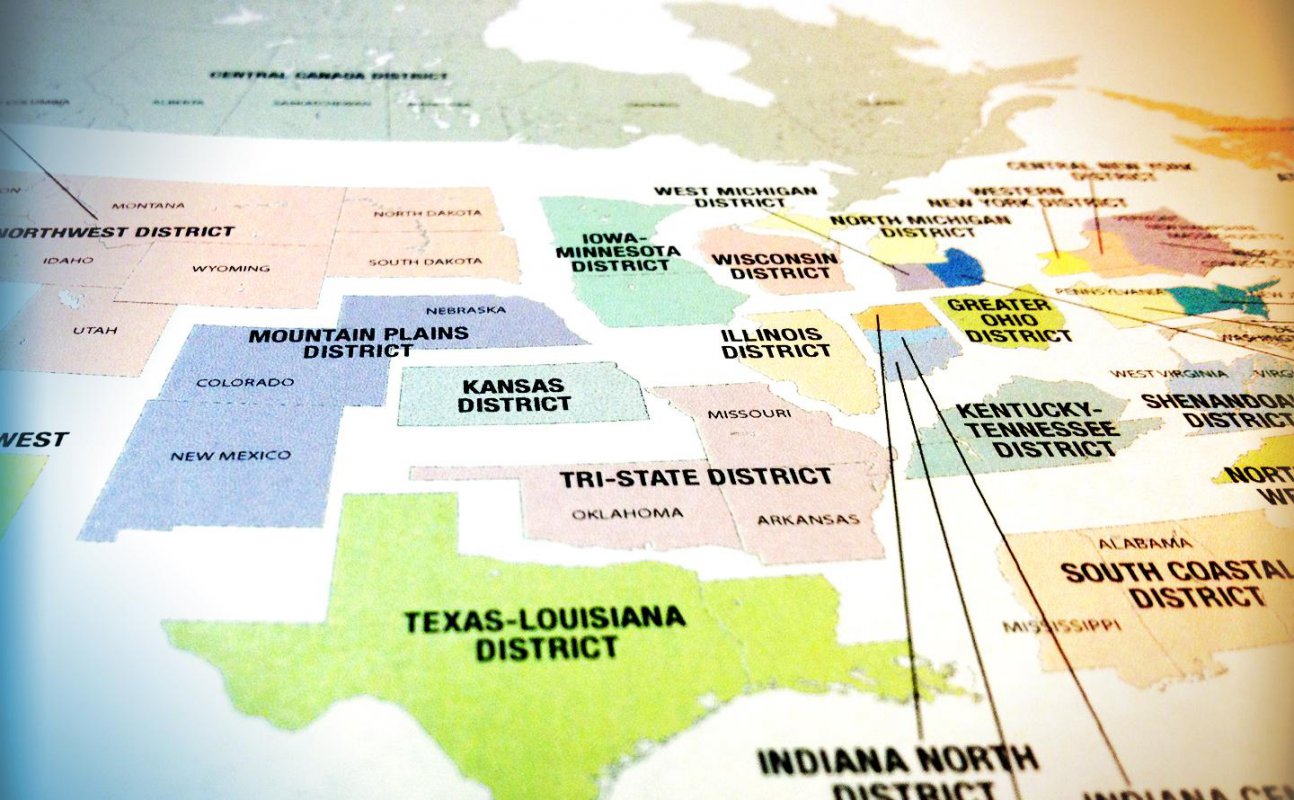 Northwest District leaders had been discussing the merger in various settings since February. General Superintendent Dr. Jo Anne Lyon and the leadership of both districts were strongly in favor of the proposal, due to the opening of significant new ministry possibilities.

Rev. Isaac Smith, district superintendent of the former Dakota District, said, “The entire motivation for the merger is to create a missional partnership. We believe we are poised to reach many more lost people now in the northwest quadrant of the North American Wesleyan Church.”

Rev. Karl Westfall, the retiring district superintendent of the former Northwest District, added, “The Dakota District has figured out some highly successful church planting principles and practices; it has become part of the DNA of the district. Now, larger cities like Seattle, Portland, and Boise with large unchurched populations will be ministry venues for the combined mission resources of the districts.” [See a story about Rev. Karl Westfall’s ministry career and retirement.]

The Dakota District brings a wealth of human resources and experience in evangelism and church planting. The former Northwest District not only offers its large cities, but they have purposefully accumulated significant financial resources for new outreach projects.

The Dakota District was already the largest Wesleyan district by measure of weekend church attendance. Now, Washington, Oregon, and Idaho have been added to North and South Dakota, Wyoming, Montana, Utah, and Alaska,, and the district includes churches in four time zones.

The District Superintendent of the new Northwest District is Rev. Isaac Smith. He spoke of Rev. Westfall’s leadership in glowing terms of gratitude. Rev. Smith is looking forward to the challenges and opportunities of the giant combined district.