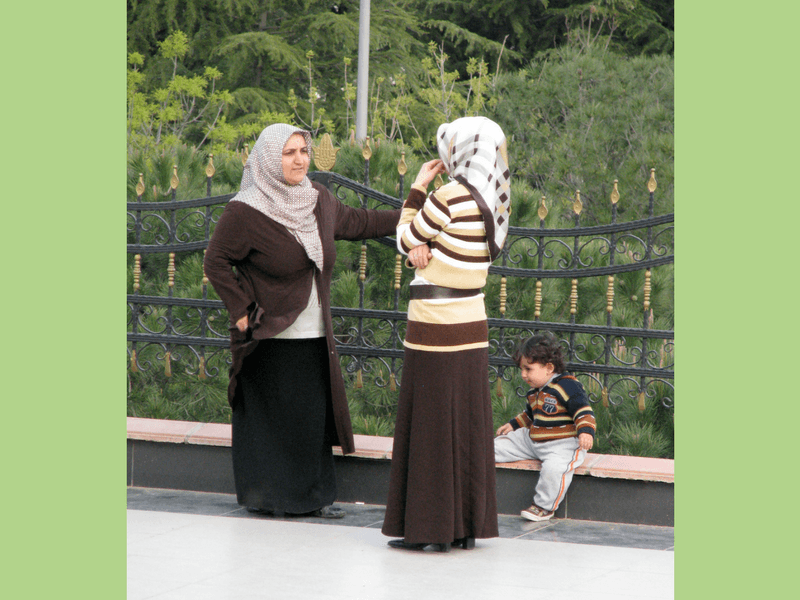 The Wesleyan Hispanic Church in the United States has funded its first Hispanic Global Partners missionary.

In 2016, Liz* was appointed by Global Partners to serve among Muslim immigrants in Europe. Partnering mostly with Hispanic churches, she traveled the country visiting churches in more than 12 states while preparing for her ministry.

According to Liz, the response from those churches was unbelievable! Most of her supporting churches had never been involved in missions; others wanted to help, but did not know how. Even though some churches did not have the economic or budget possibilities to commit to a faith promise, they came together and created a plan to make funding possible. Through their prayers and generosity in giving, the United States Wesleyan Hispanic Church is becoming more and more involved in helping send missionaries—even to the hard places.

“We live in an exciting era of God’s mission,” said Ben Ward, director of communication and innovations architect for Global Partners. “Today, people from many language groups are not only receiving missionaries, but sending them as well. In order to fulfill the Great Commission, this global collaboration is essential.”

*For security reasons, last name has been omitted.