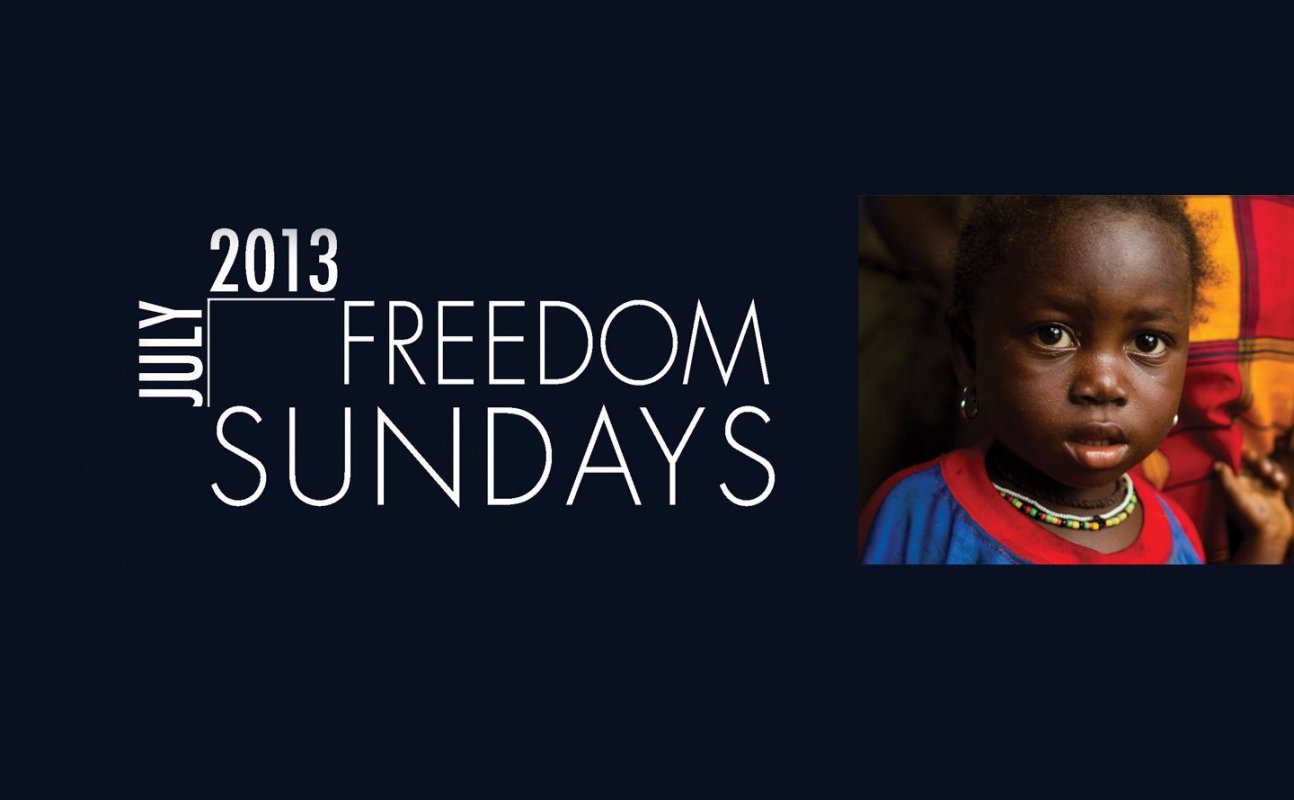 As one of the premier anti-trafficking organizations operating in Sierra Leone, Cambodia, and Azerbaijan, World Hope International aids human trafficking victims in their path to a safe, healthy life through a two-fold approach: emergency aftercare centers and community-based prevention education programs. In Sierra Leone specifically, the successes of WHI’s approach have been recognized by the U.S. Department of State.

“World Hope International has been an essential partner in the fight against human trafficking,” said Michael Owen, U.S. Ambassador to the Republic of Sierra Leone. “Through support for the Government of Sierra Leone’s anti-trafficking efforts, and by establishing a world-class shelter and rehabilitation center in Freetown, the organization has dramatically increased local capacity to protect trafficking victims. World Hope International’s continued involvement will help to ensure that Sierra Leone maintains this positive momentum.”

Opened in February 2012, WHI’s Trafficking in Persons (TIP) Recovery Center in Sierra Leone is the only holistic high-trauma aftercare center operating in the country and is modeled after WHI’s Assessment Center in Cambodia — a facility regarded as a “best in-practice” by the U.S. State Department.

A few easy ways to engage:

On top of social media, it is of course recommended you encourage your own churches to consider Freedom Sunday – through advocacy, fundraising or even both.

The campaign itself is throughout the month of July, so feel free to do any or all of the above at any time throughout the next month. The ultimate goal is that as many people as possible will have their eyes opened to the 27 million slaves still in our world today as they are celebrating their own freedom and independence this July.

If there are any questions or additional suggestions, please do not hesitate to e-mail!