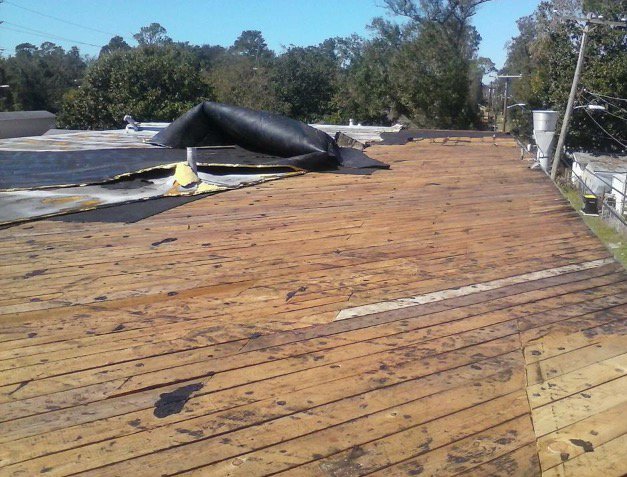 After Hurricane Matthew wreaked havoc in Haiti and the Caribbean, it swept along the East Coast of the United States. It has destroyed the livelihood of many Americans.

According to CBS News, Hurricane Matthew has caused at least $10 billion dollars in damages, and is the costliest hurricane since Sandy in 2012. At least 36 people have died in the U.S., most of them in North Carolina, where flooding has been severe. While the losses in the U.S. are not comparable to the catastrophic loss of life (more than 1,000 deaths in Haiti alone), homes, and agriculture in Haiti, they are still major for some.

Several Wesleyan churches along the East Coast have been greatly affected. District superintendents from three districts have reported damages caused by Matthew.

Hydrant Church in Goldsboro: Wayne County is pretty bad off, and some people are getting the worst of it now from river flooding. There are various shelters for people. We have opened the church for people who need it for hot showers, charging devices, and coffee. Roads all over are flooded and completely washed out. People are without power all over town. All schools are closed for at least this week. More people are losing power now from flooding, caskets are coming out of the ground, and businesses are under water. The church will be assessed for damage of garage, sign, and playground. Our anniversary celebration will go on this Sunday, all the more to celebrate. God certainly protected the main church building, but the parking lot was chest deep with water. The water did not go in the building!

While the shelters have been able to provide some necessities in Wayne County, the greatest need is for funds to help people restock their refrigerators and pantry supplies. Cleaning equipment and supplies are also a huge need, for as the waters recede families will be left with much to mud out and clean up. It has to be done soon and done right, or mildew will threaten people’s health.

If you would like to assist these churches and districts as they recover, please contact the district offices for more information: 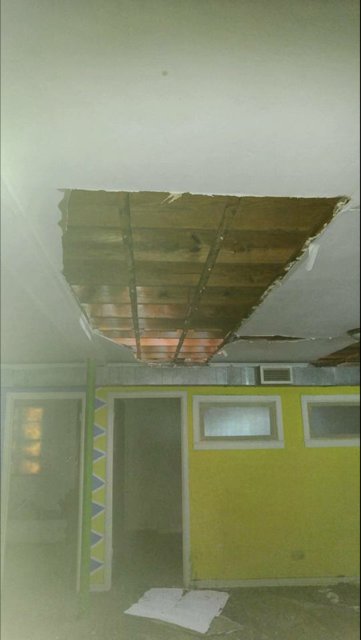