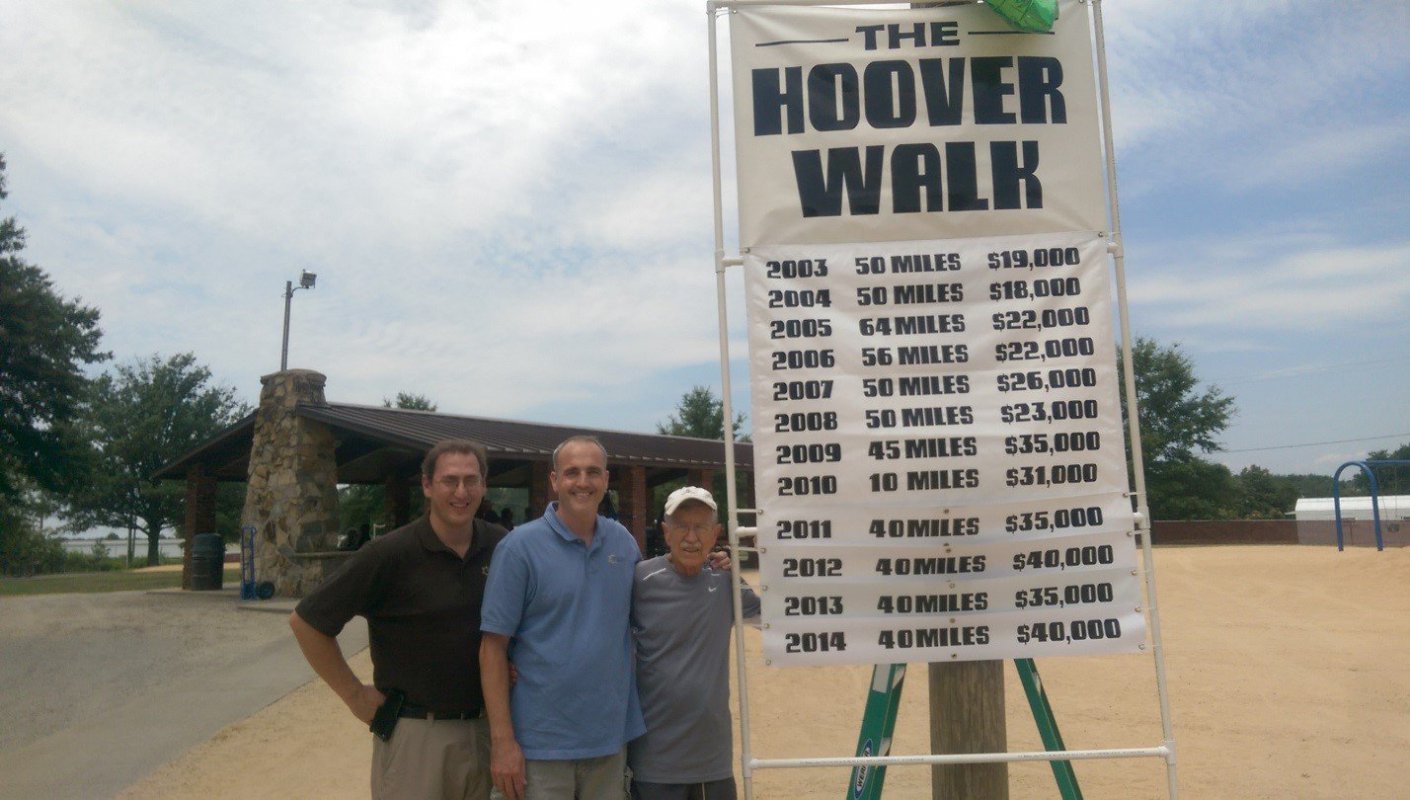 With more than 1.8 billion people drinking contaminated water it should come as no surprise that dirty water kills more people every year than all forms of violence, including war.

At World Hope International (WHI), one of our core programs is Clean Water Wells & Sanitation. This program aims to provide necessary clean water to some of the world’s most impoverished communities to equip them with access to clean water and to help improve their overall health and wellness.

Our Clean Water Wells & Sanitation program would not be possible without support from our loyal donors. We want to spotlight one of our dedicated donors, Larry McAlpine, to illustrate how real people are helping real people in need.

Following his doctor’s recommendation to exercise after a heart attack in 1999, Larry began walking over 2,000 miles every year. Feeling called to use his new workout routine for a purpose; he began a tradition of taking a walk–a very long walk–on his birthday to support a cause important to him and convinced his friends and congregation to pledge donations.

The “Hoover Walk” is named in honor of Larry’s friend, Pastor Hoover Smith. Larry has walked up to 64 miles on his birthday and donates the funds directly to World Hope International. Since 2009 when he began focusing on clean water, the Hoover Walk has raised over $216,000 for WHI’s clean water and wells program with the support of his wife, Pam, his congregation at Christ Wesleyan Church in Winston-Salem, NC, and many friends. Specifically, Larry has helped to fund the development of 54 wells in five countries, providing direct access to clean drinking water for 38,526 beneficiaries. In addition to impacting thousands of lives, Larry has closely partnered with WHI to help leverage additional support beyond funds raised directly by the Hoover Walk.

In 2007 and 2008, The Hoover Walk raised $50,000 for schools in Haiti that allowed WHI to free up $400,000 in US government funding from a $7.7 million grant to help children and their families adversely impacted by HIV/AIDS. In the past two years, he has taken up a WHI clean water matching challenge. In 2014, the Hoover Walk turned $40,000 into an $80,000 impact, and donations for the 2015 walk have surpassed the halfway mark to duplicating that accomplishment.

Motivated by his faith in God, Larry’s success has not been without challenges, none more than his serious battle with cancer. Doctors gave Larry his diagnosis in May 2015, sending him to 28 sessions of radiation and multiple chemotherapy treatments. Yet on his birthday last month, he celebrated by joining the many others he has recruited to the cause for two of the toughest miles of his life.

As he reflected on how God has blessed his “adventure” through the Hoover Walk to a gathering of supporters, he said, “I am not finished with God’s work! I just hope he deems me worthy and gives me the strength and courage to continue.” World Hope International personally thanks Larry–and all of our donors like him–for his courage, dedication, and inspirational faith. It takes real people like him to help real people in need. 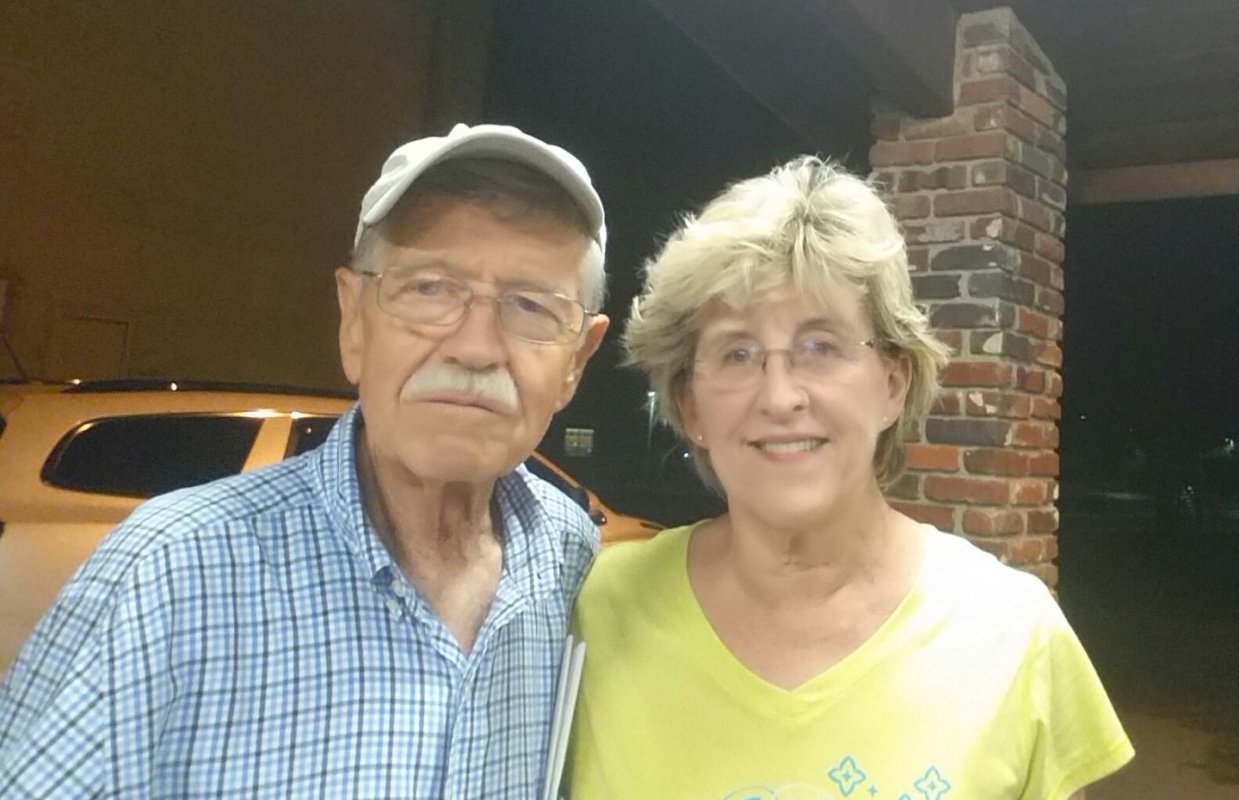