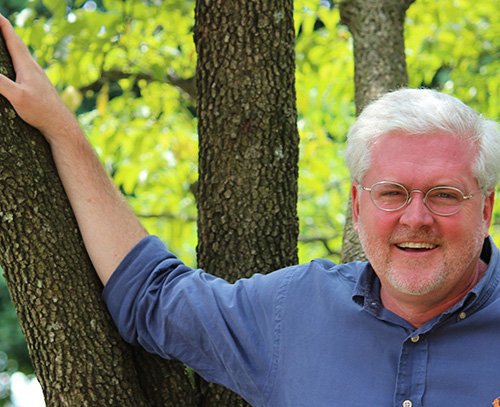 ​The Archbishop of Canterbury has announced the appointment of the Rev. Dr. Tory Baucum as one of the Six Preachers of Canterbury Cathedral in England.

The Archbishop of Canterbury has announced the appointment of the Rev. Dr. Tory Baucum as one of the Six Preachers of Canterbury Cathedral in England. Baucum is a Wesley scholar and a graduate of Asbury Theological Seminary.

Dr. Baucum is currently the rector of Truro Church in Fairfax, Virginia. He holds degrees from Trinity Episcopal School for Ministry and Asbury Theological Seminary and also teaches at Virginia Theological Seminary. His areas of expertise include St. Augustine, John Wesley, homiletics, evangelism, and contextual theology. He has ministered and taught in several Anglican provinces and theological colleges, including St Augustine’s in Lima, Peru, and Bishop Barham College in Kigezi, Uganda.

Canterbury Cathedral is the oldest and most famous Christian structure in England and is the mother church of the worldwide Anglican/Episcopal communion. John Wesley, in fact, never relinquished his ordination in the Anglican Church. The founding of a Christian church at Canterbury dates back to at least the 6th century. Since the time of Archbishop Thomas Cranmer in the 16th century, Canterbury Cathedral has given great prominence to preaching. Dr. Baucum has extensive experience in preaching, evangelism, and reconciliation. 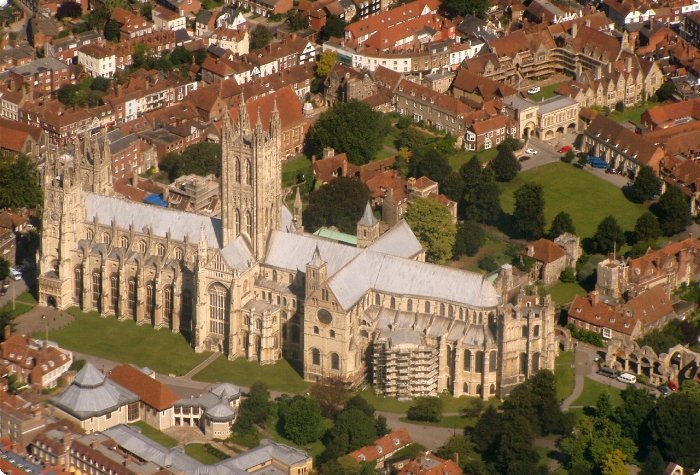