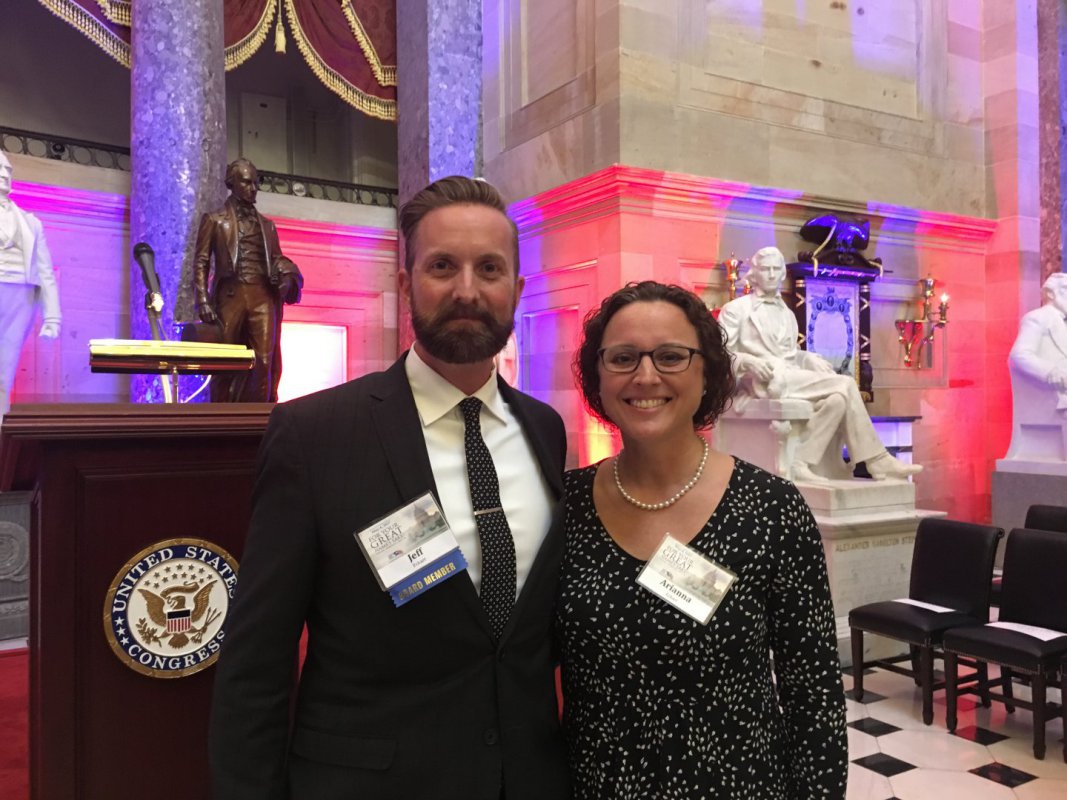 Jeff Eckart, a Wesleyan from Michigan, has been on the National Day of Prayer Board of Directors since 2016.

As the National Observance of the National Day of Prayer ended, a gentle rain fell on the city of Washington D.C. My wife, Arianna, and I exited this sacred assembly and we walked through the gentle mist, which became a downpour the next morning. Could this rain be a sign from God to symbolize the coming blessing for our nation?

In 2016, I was invited to join the Board of Directors for the National Day of Prayer, and this has given me a bird’s eye view of how God is indeed moving in miraculous ways across America.

The National Day of Prayer is a vital part of our heritage. Since the first call to prayer in 1775, when the Continental Congress asked the colonies to pray for wisdom in forming a nation, the call to prayer has continued through our history, including President Abraham Lincoln’s proclamation of a day of “humiliation, fasting, and prayer” in 1863.

In 1952, a joint resolution by Congress signed by President Harry Truman declared an annual national day of prayer. In 1988, the law was amended and signed by President Ronald Reagan, permanently setting the day as the first Thursday of every May. Each year, the President signs a proclamation, encouraging all Americans to pray on this day. Last year, all 50 state governors as well as the governors of several U.S. territories signed similar proclamations.

This year, for the first time, the National Day of Prayer was held in the Capitol Building in Statuary Hall. After attending several receptions and events leading up to Thursday night, my heart was filled with expectancy at what would happen during this sacred ceremony. And God did not disappoint.

Anne Graham Lotz, daughter of Rev. Billy Graham and honorary chairperson of the National Day of Prayer, along with others representing both elected officials and national spiritual leaders, took us to the throne of our loving Heavenly Father. Together, we experienced repentance, sorrow, joy, and hope. My good friend, Pat Chen, led us in a time of repentance for personal sin. Graham Lotz led us in a time of repentance for national sin. The gravity within the room during this particular time was heavy, with a sense of great desperation for God’s grace and help during these perilous days of our nation.

Graham Lotz also talked about Honi the rainmaker and the legend of his prayer for God to send rain, a physical sign of his blessing. I couldn’t help but think that perhaps the desperation has reached the level where God knows that his people are serious as we pray for his “rain” of help over our needy nation. My hope is that the 2017 National Day of Prayer was a sign of the Spirit of God for revival to come to his people and the United States of America.

Rev. Jeff Eckart is the CEO of Never The Same. He is a former high school and teaching pastor at Kentwood Community Church in Grand Rapids, Mich. 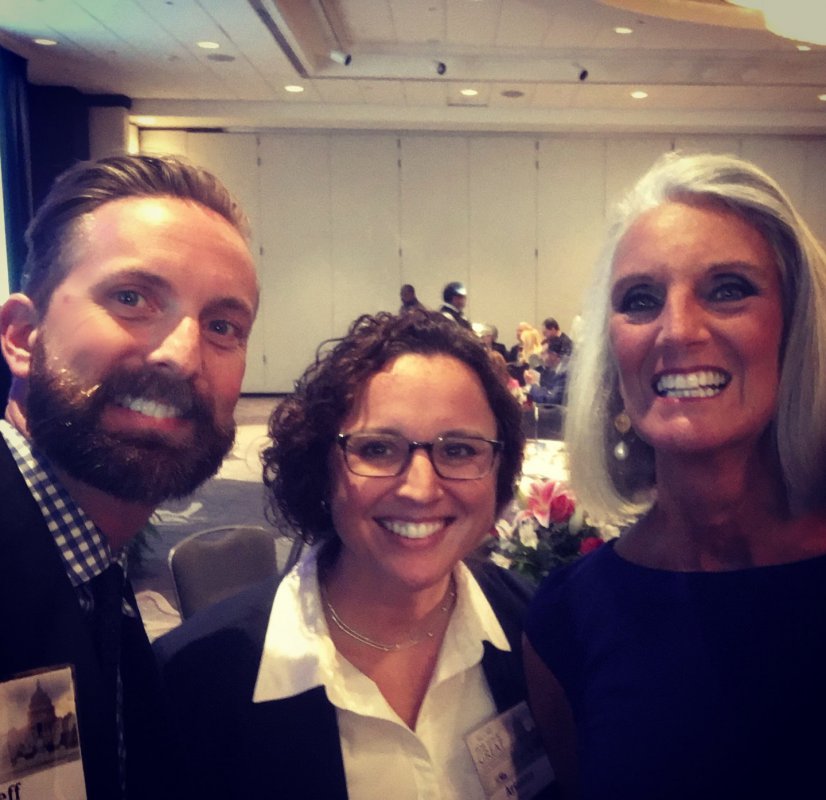