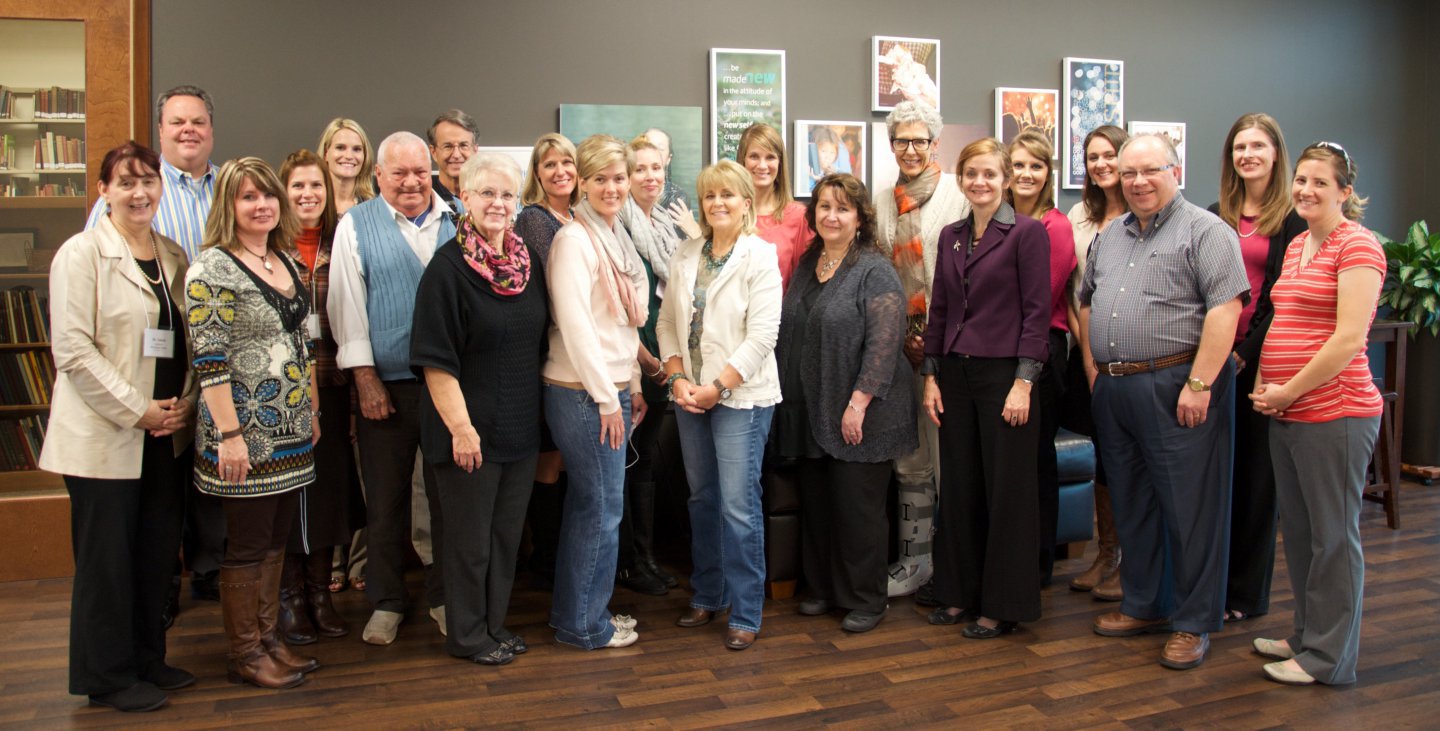 A young girl wearing sweatpants in India had a hand in the formation of Wesleyan Justice Network two years later.

The young girl wearing sweatpants captivated Beth Cossin. She never spoke, despite Beth’s attempt to engage with her. Turns out, the unnamed girl couldn’t read, write, or speak, the latter a result of her tongue being cut out earlier in life.

That trip to India in 2012 was life-changing for Beth, an ordained minister in The Wesleyan Church and wife to Shawn, senior pastor at Heritage Wesleyan Church in the Quad Cities. “That’s when I knew God was calling me to be a voice to the voiceless,” said Beth. “I always go back to that picture of her, and I want to represent her when I talk to people about justice.”

Prior to Beth’s trip to India, she attended Hands of Hope, a training held in 2009 at The Wesleyan Church headquarters which served as both an awareness and training time for ministers and laypersons within the denomination who wanted to be involved in the anti-trafficking initiative.

Now, two years later, that young girl–and thousands like her–are behind the formation of Wesleyan Justice Network, a developing initiative within Church Multiplication and Discipleship of The Wesleyan Church. WJN has been formed as a means to connect justice efforts within the denomination, calling The Wesleyan Church to awareness, advocacy, and action. The network serves to connect practitioners, leaders, pastors, and advocates with each other and to equip those attending the local church to engage with God’s heart for justice.

Fifty-three pastors, leaders, practitioners, and advocates attended the two-day summit held at The Wesleyan Church headquarters, all of whom are involved in various means of standing for justice. One special guest included Laura Lederer, president of Global Centurion and director of the Indiana Wesleyan University Bastian Center for the Study of Human Trafficking.

Within those 53 attendees was a small group of 22 that gathered prior to the summit’s official start. Made up of leaders and pastors from various denominations and organizations in multiple states, these men and women are focused on the aftercare of trafficking victims. One organization represented works with local law enforcement to find trafficked victims so they can receive help. The leader representing the organization said, “It’s hard to help them if you can’t find them.”

One important thing Lederer talked about was a survey she has administered in the past. That survey reflects the interaction that occurs between trafficked individuals and health care workers on a routine basis. For example, in the survey it was discovered that 88% of the trafficked individuals surveyed had had direct contact with a health care practitioner while they were still being trafficked. The purpose of the survey was to gather data to help underscore the need to better educate, equip, and mobilize healthcare workers to not only recognize the signs of a trafficked individual, but also to know how they can bring justice to the victim. Lederer stressed that training healthcare workers on human trafficking continues to be key.

“We can’t design good programs if we don’t have good information,” said Lederer. Cossin and Lederer will work together to develop a baseline survey for aftercare providers within Wesleyan Justice Network to participate in. This will assist in identifying commonalties, differences, and gaps in aftercare.

“Our goal is to build a collaborative network that is able to provide a spectrum of services for trafficking survivors so that no one facility or location feels it must provide everything,” said Cossin.

Rev. Cossin said one main goal of the WJN Summit was to gather information together so the network can do what God has called it to do alongside the local church: fight injustice.

“Fighting injustice goes back to the local church,” said Rev. Cossin. “Missions isn’t about money or serving on a trip. Missions is our lifestyle 24/7.” Ultimately, fighting injustice is part of the gospel of Jesus that has been preached for 2,000 years.

“The gospel, justice, and reconciliation all go together,” said Rev. Cossin, who noted the summit will be an annual event. “How do we practice the theology and doctrine of justice? Justice isn’t just an issue for women to fight; it’s for the Church to be engaged. One goal of the summit was for folks to network together.”