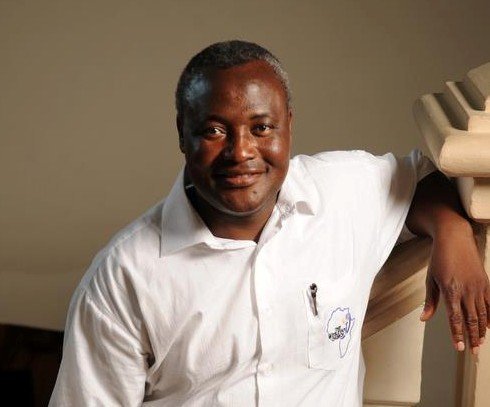 The stadium was filled with over 50,000 mourners. Wesleyan national superintendent Dr. Alfred Kalembo was accorded the privilege of bringing the funeral message for the late Zambian president.

A prominent Wesleyan leader was chosen to bring the main message at the November 10 funeral of Zambia’s President Sata in the capital city of Lusaka. The stadium was filled to capacity with over 50,000 mourners and many more standing outside. The funeral was broadcast live on public television and large screens were erected in cities throughout the nation for the public to witness.

Prior to the four-hour funeral, Dr. Kalembo requested prayer that he would “lift Jesus Christ as I preach the funeral. I also thank God for the honor and recognition of my spiritual leadership role in Zambia to be asked to preach at the state funeral.”

Dr. Kalembo also serves as chairman of the Council of Churches of Zambia. He has been the Wesleyan national superintendent since 1992.