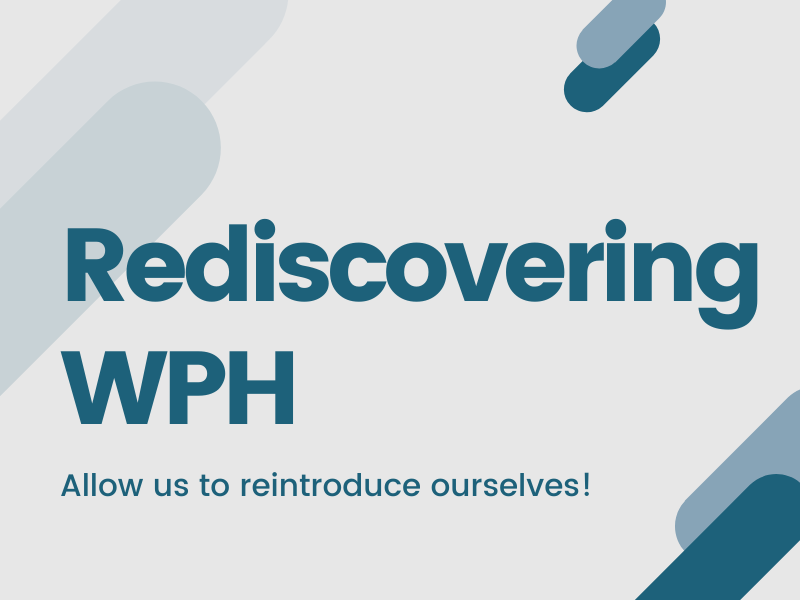 Part of the turnaround includes a renewed focus on elevating the Wesleyan voice and serving The Wesleyan Church.

The turnaround of Wesleyan Publishing House (WPH) from operating at a deficit in the previous quadrennium to ending Fiscal Year 2019 with a surplus was celebrated by the General Board during its November meeting. The positive financial margin positions WPH to maximize its communication contribution in the future.

WPH was severely impacted by the publishing landscape which began to drastically change in 2008. Factors included the recession, online purchasing options like Amazon and a shifting customer base.

In 2016, WPH reorganized. It renewed its focus on elevating the Wesleyan voice and serving The Wesleyan Church (TWC). Included in the many aspects of the reorganization was the introduction of a partnership publishing model offered as an alternative to self publishing. WPH has been able to provide a full editorial treatment for less than the standard self-publishing options.

“It is our hope to provide first-time Wesleyan authors the opportunity to get their foot in the publishing world, in addition to providing resources that fuel the TWC Kingdom Force,” said Janelle Vernon, executive director of Communication and Administration (C&A) and WPH publisher.