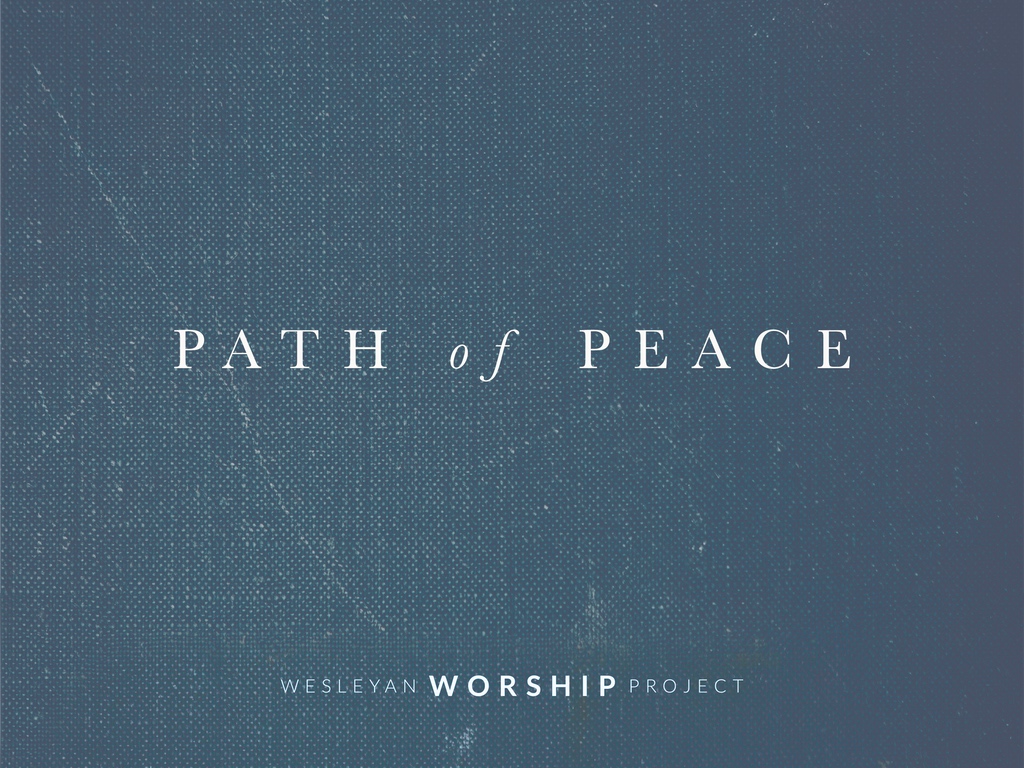 The Wesleyan Worship Project was launched with the mindset of inspiring Wesleyan songwriters to write songs rich in Wesleyan theology.

In 2015, a thought about song retreats where scholars and writers would collaborate to fill in the “lost and missing” sung prayer and congregational worship in our churches started ruminating in my heart and the hearts of Lester Ruth and Josh Lavender.

Ruth is a long-time worship scholar and historian and taught worship and liturgy at Asbury Theological Seminary. Lavender is a worship leader at Trinity Wesleyan Church in Indianapolis, and in 2012 he won the songwriting competition for the 2012 General Conference of The Wesleyan Church.

“It was a song on the theme of holiness. And I think that experience, for me, planted the seed for this entire project. It was the thing that made me think, ‘this is possible’ — to encourage and gather songwriters to create new materials for the church,” Lavender said.

We all had been struck with the need for the whole counsel and example of the Bible and the Church across history to be included in our sung prayers in worship. We believe that we are formed by our worship, either to reflect God or something else. To reflect God, obviously, is the goal.

The whole point [of the song retreats] was to have many writers and artists meet and look at Scripture and hear about theological perspectives via scholars and pastors, focus on missing areas or underemphasized areas in the Church’s present hymnal and then revive past songs and write new songs.

Our hope was to move away from the concert model of worship, or the model that uses vocabulary that current congregations do not understand, and instead create worship that is deep, biblical and accessible, so Christians would hear, sing, recite and live the whole gospel, not just a part of it.

“The Wesleyan Worship Project started out of a desire to re-dig the wells of Wesleyan-Methodist songwriting,” said Lavender. “The Wesleys [brothers, Charles and John] left a legacy of incredible worship music, incredible hymns for discipleship. It was birthed out of a desire to reawaken that discipleship, reawaken new expressions of Wesleyan songs.”

We decided to launch a series of retreats, the first of which was in May of 2017. It was small and humble. There were writers from many points on the faith tradition compass, some with significant achievements and others brand new to writing for God’s global hymnal; there were representatives from two of the most influential denominations in modern worship, a Catholic composer, two worship professors (from different sides of the United States), multiple generations, men and women, different ethnicities. In short: a very good beginning in a “kingdom” sense.

Ruth volunteered to teach at the first retreats, and he was a huge part of shaping not only what future retreats would look like but what the Wesleyan Worship Project is today.

Lavender later hosted the first of many retreats at Trinity in Indianapolis. With each retreat, God has been adjusting the vision and recalibrating the trajectory of where the Wesleyan Worship Project is headed — the why and the how — so it is a closer match with what he is doing, and that process is still continuing.

There have been song writing conferences and retreats for a while, but there has recently been an explosion of a new kind of retreat: a retreat that unifies the pastoral, theological and artistic and fills holes in the liturgy of the church; songs that are purposeful, sewing biblical and theological truth that will grow in lives and strengthen the Church in perfect love and holy power; songs that will shape and confront culture.

I believe with all my heart that the Wesleyan Worship Project is really significant because of the humility and wisdom it can share in song in the areas of holiness, perfect love, compassion, justice, mercy and more.

God is initiating “worship projects” in fresh ways around the world — it’s an exciting time in the area of sung and spoken word worship and prayer. But I am blessed to be involved in the Wesleyan Worship Project, a tradition with such a rich history of worship music, fervent discipleship and world-changing faith.

The Wesleys were innovators. They brought fresh inspiration to biblical stories and a passion unlike anything seen in their world. They wrote with depth and power and purpose.

Hopefully a new generation can be discipled by them and learn to sing a new song.

Andrea Hunter is an editorial advisor to Worship Leader magazine and contributed to the initial development of the Wesleyan Worship Project with Josh Lavender and Lester Ruth.