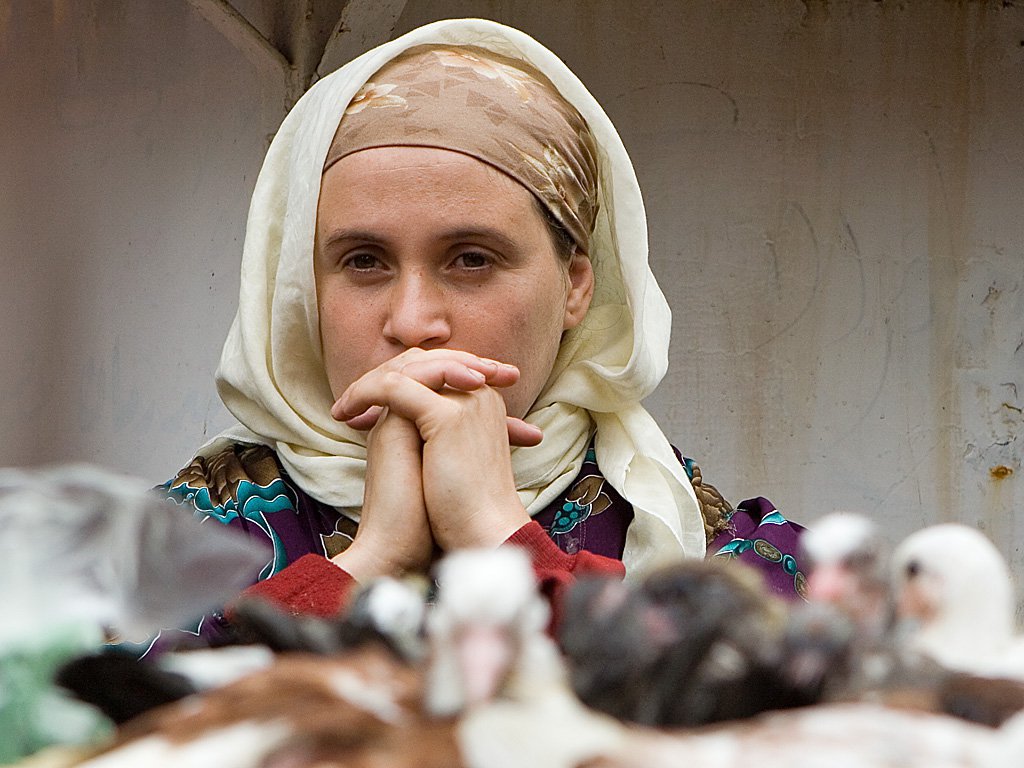 The Global Wesleyan Church expresses its condolences to the people of Egypt and also to his Holiness Pope Tawadros II, patriarch of the Coptic Orthodox Church. On Sunday, February 15, ISIS-affiliated terrorists beheaded 21 Egyptian Christians who were kidnapped in Libya. The terror group videotaped the beheadings.

Dr. Jo Anne Lyon, General Superintendent of The Wesleyan Church, requests that Wesleyans join her in praying for peace in Libya, Egypt, and the entire Middle East, as well as prayer for the international community and their response–particularly during Sunday services, February 22.

“The horrific evil acts being perpetrated on Christians as well as other minority religions by ISIS in various parts of the world causes us to weep, as well as act,” said Dr. Lyon. There are currently 26 churches with the Wesleyan Standard Church of Egypt.

One Egyptian Wesleyan leader said this, in response to the tragic murders:

“Dr. Jo Anne, please pray for Egypt, the war started. I wish I could translate to you the videos that have the family of the killed men talking about the honor and pride that their brothers, fathers, and sons have of their not accepting to leave Jesus so they could live. Please pray that God leads us to a special love for Muslims, even if we don’t receive the same love back. It was very difficult to see our brothers get killed that way.”

An Egyptian friend spoke about the current circumstances in the country:

“It is often said that in Egypt everything is difficult but everything is possible. The Egyptian people are accustomed to hardship and setbacks. This is especially true for those who bear the name of Christ. Like millions of other Christians in Egypt this week, I personally witnessed the sobering resolve of the pastors of the Wesleyan Standard Church to the tragic acts committed against believers and fellow Egyptians just a few days ago. The church here is encouraged by the response of their country and the world, but shares in the grief these families endure. Fourteen of these martyred hostages were raised in a village less than one hour from where we now meet for the annual pastors’ conference. This afternoon I visited the traditional site where Jesus and his earthly parents are believed to have spent their final months in Egypt before returning to Nazareth–less than one mile from our conference location. Based on the response of the Church in the face of this tragedy, it is joyfully evident that while Christ’s physical body is reported to have left more than 2,000 years ago, the presence and power of his Spirit lives on in the hearts of God’s Egyptian children. With God, nothing is impossible!”

“Jesus tells us in John 16:33, ‘In the world you shall have tribulation: but be of good cheer; I have overcome the world.’ The word ‘cheer’ seems impossible, but it God’s promise. May we live lives worthy of his name,” said Dr. Lyon.