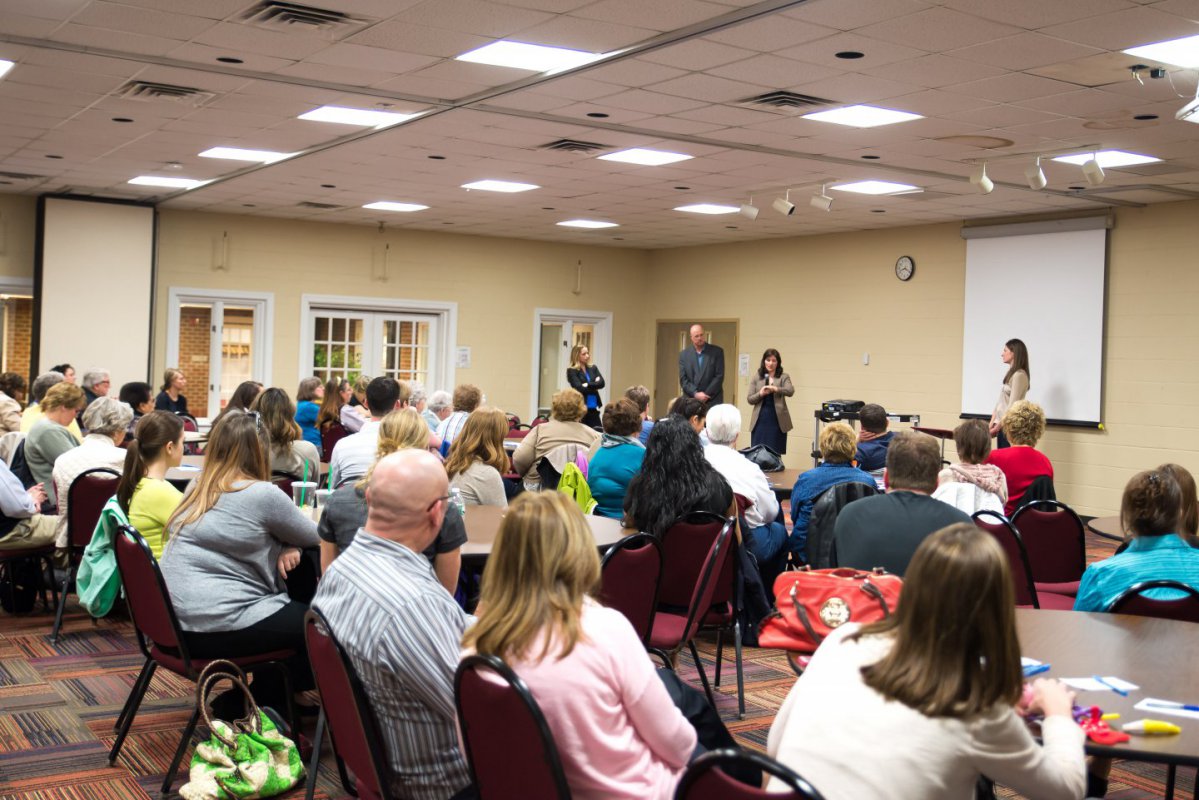 Wesleyans in western N.Y. are leading the way in fighting human trafficking, including a new facility focusing on aftercare and healing for survivors.

When Julie Palmer first attended a Stop Path Force coalition meeting at Wesleyan Church of Hamburg in Hamburg, N.Y., she went because the special speaker planned to talk about Zambia. After all, she was interested in visiting the landlocked country in southern Africa.

What she didn’t to expect to hear was information about human trafficking. As she returned home from the event, human trafficking was on her mind, and the thoughts kept her mind occupied. Though she initially sensed God wanted her to get involved, she battled in her mind. After all, the injustice was so huge; how could she make any kind of difference?

“I didn’t know the first thing about what to do,” said Julie. “I told God he needed to show me and make my involvement really clear.”

Soon after, Robin Schara, founder of PATH (People Against Trafficking Humans) Inc. and current pastor of women’s ministry and global missions at Eastern Hills Wesleyan Church in New York, suggested Julie attend a PATH coalition meeting. Robin saw potential in Julie’s abilities and was looking for someone to lead the faith-based non-profit. A full-time working mom of four, Julie now serves as PATH’s executive director and has for three years.

“God has really put in my heart, opening a place for survivors or those at risk of being exploited,” said Julie. Currently there is no faith-based place in the Buffalo area available to provide long-term help or care to survivors. P.A.T.H. is set to change that by opening the P.A.T.H. Enrichment Center. This will be done by establishing resources for survivors to learn life skills, like grocery shopping, preparing for a job interview, cooking lessons, paying bills, etc. Counseling, the arts, and volunteers will all be part of the program, bringing women to a wholeness in healing that is gravely needed.

Ultimately, Julie hopes the survivors encounter Jesus as they heal.

“Our hearts are for people to come to Christ,” said Julie. “We can free people from slavery, but if they don’t know Jesus, they aren’t truly free.”

Two Wesleyan churches in western New York have been key in supporting P.A.T.H.: Eastern Hills in Williamsville and Wesleyan Church of Hamburg.

“If these two churches didn’t believe in me, we wouldn’t be at this point,” said Julie. She cannot say enough about their support.

Julie also notes The Wesleyan Church, as a whole, has shown great support in the fight to end human trafficking. The Wesleyan Justice Network is one place where both churches and congregants can become educated on human trafficking and get involved in fighting for justice–no matter how large or small the involvement.

Julie is quick to point out that P.A.T.H. exists because of Robin Schara, who started a coalition after attending Hands of Hope training on fighting human trafficking at Wesleyan headquarters in 2009. Robin’s passion grew, as did the number of people interested in eradicating human trafficking, specifically in western N.Y. Soon, 30 people were interested in helping bring change, and that’s how P.A.T.H. was born.

Robin has seen Julie grow as responsibilities and opportunities with P.A.T.H. have increased.

“I’ve seen her go from ‘What do I do?’ and ‘How do I do this?’ to a well-respected leader within the church, denomination, Western New York District, and community,” said Robin. “I know God is going to use in her mighty ways as she moves forward. She is extremely teachable in wanting to learn more about human trafficking.”