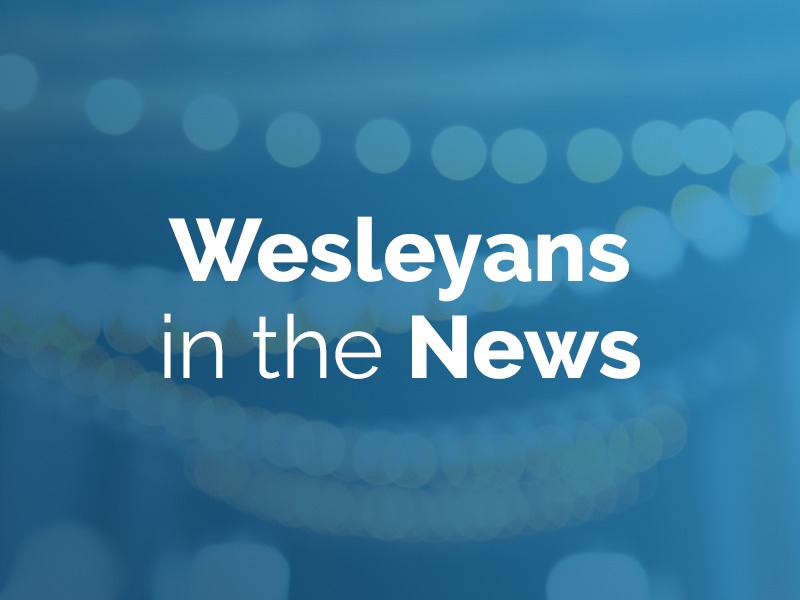 A mom experiences hope after her son's murder, a church partners in opening a food pantry and more.

Each week, Wesleyans and Wesleyan churches are featured in online news publications. If you see a news item that relates to Wesleyans, please forward the link to communications@wesleyan.org.

Rachel (McCue) Rohm remembers the devastation she experienced when her former boyfriend killed her baby boy. But redemption through Jesus became real to her as a result of the tragedy.

Dr. Gentry Sutton has been hired by Oklahoma Wesleyan University to serve as provost and vice president of Academic Affairs. Dr. Dalene Fisher was appointed as the dean of Arts & Sciences.

Lyon among leaders speaking on immigration

Dr. Jo Anne Lyon, General Superintendent Emerita and ambassador of The Wesleyan Church, is among several evangelical leaders who weigh in on immigration framework.