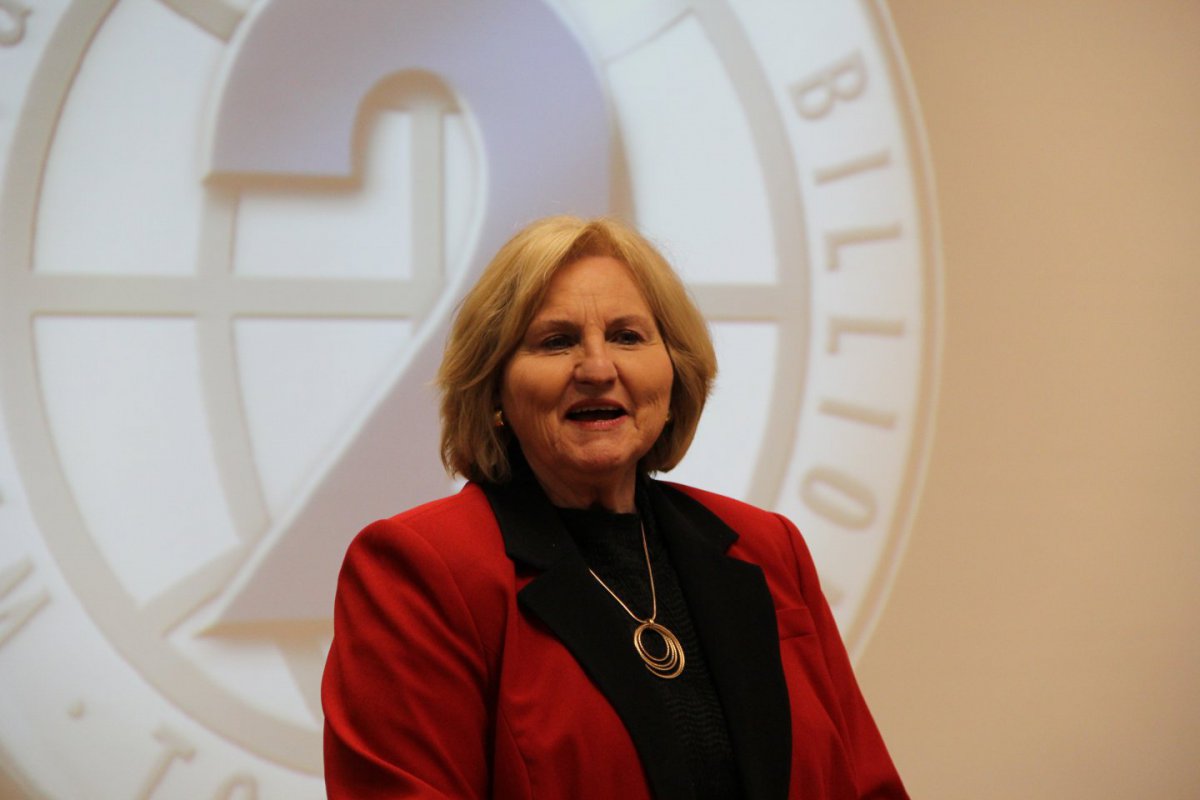 ​Wesleyans to join with Billion Souls Network in 500-year recognition

At the Billion Souls Network consultation at Wesleyan World Headquarters, plans were announced that will culminate in major events surrounding the 500-year anniversary of the founding of Protestantism

On Oct 31, 1517, Martin Luther nailed 95 theses to the All Saints Church door in Wittenberg, Germany. He did so to begin a conversation, but he didn’t know it would turn into the Protestant Reformation. A few years after, he was expelled from the Catholic Church. Protestantism came out of this protest.

Dr. Davis will be inviting the body of Christ to meet together in northern Germany for the 500-year anniversary. Not just for the sake of celebration but also reflection.

Anyone will be invited, according to Davis, and key Christian leaders will be gathering from around the world for three important reasons:

Sweet and Davis plan to publish a book on the 95 theses prior to the event, reflecting on the significance of the 95 theses today.

Luther2017.tv is already the official website for the event. It contains a brief summary of Luther and his significance for the church today, with reports of vitality in the church from around the world. Registration for the event has already been opened at this site.

Dr. Elmer Towns, church growth expert, supports the value of highlighting and updating Luther’s contribution. He implied that the two most influential Christians since the Apostle Paul were, first, John Wesley, and then Martin Luther. Luther had the phenomenal impact doctrinally and then Wesley had an unparalleled practical impact globally through his ministry and writings. 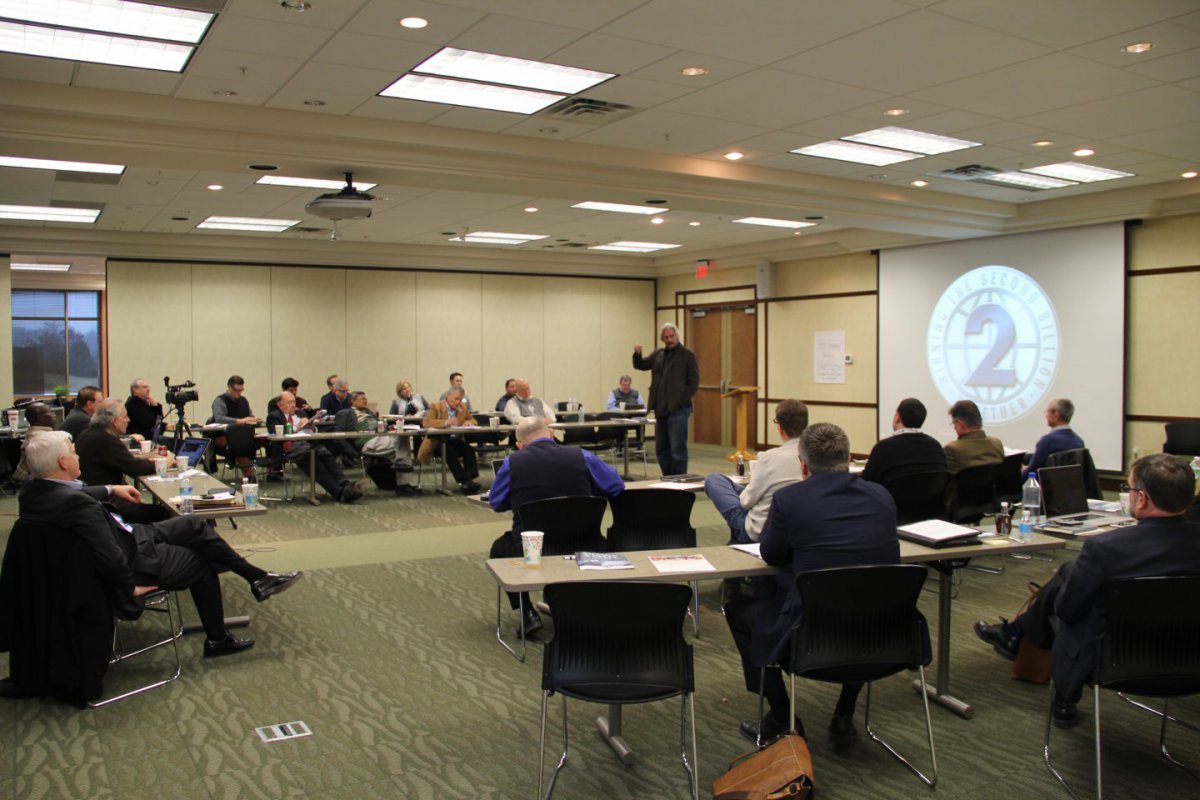