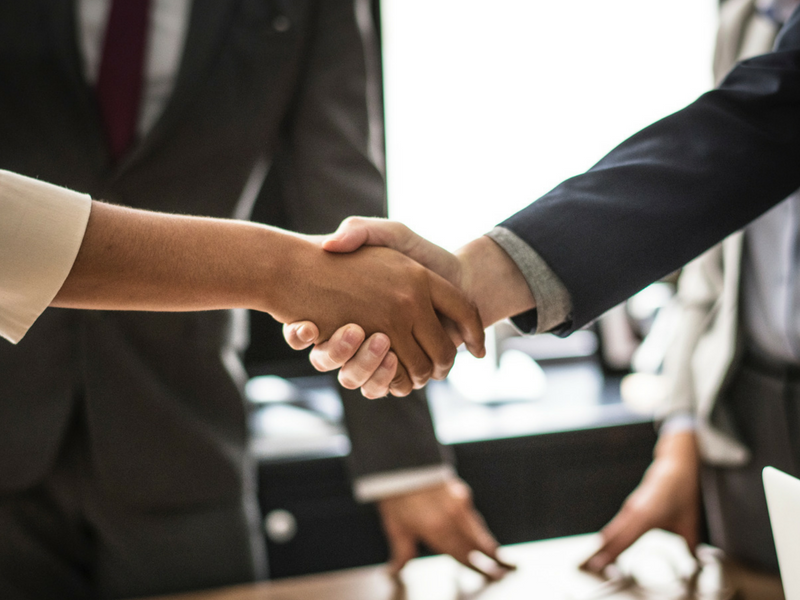 Mutual submission happens from above, below and beside.

Many Christians, certainly most egalitarians, are familiar with Ephesians 5:21, “Submit to one another out of reverence for Christ” (NIV). But as well-known as this passage is, it’s still common to wonder what mutual submission actually looks like in practice. Here’s my take on it:

A friend of mine, Isaac, and I recently went out for a meal together. Neither of us had an agenda. We ate our burgers and chatted for a while. Then we each paid for our own food and left.

Isaac is the worship minister where I attend church and play in the band. At Wednesday evening rehearsals and on Sunday mornings, he’s my leader. His authority over me, of course, isn’t absolute. It also isn’t eternal. As a good leader, he has my best interests in mind. He listens to my questions and suggestions. He’s never critical or harsh. He’s honest with me if I’m playing something wrong.

On the other hand, I’m a professor where Isaac goes to school. At various times, I have authority over him. Once again, my authority over him is neither absolute nor eternal. As a good leader, I have his best interests in mind. If he were to ask for guidance in choosing courses or to seek my opinion about a paper topic, I would gladly answer. And I would be honest with him if I thought he was doing something wrong.

When Isaac and I share a meal, neither one of us is the leader. Neither one of us has authority over the other. Across the meal table, and in countless other settings, our primary relationship is on display. First and foremost, we are brothers in Christ.

This simple story about Isaac and me illustrates how authority can change hands depending on context, gift and need. Now, let’s turn to Paul himself for an example from the Bible.

Paul introduces Phoebe in Romans 16:1-2 with these words, “I commend to you our sister Phoebe, a deacon of the church in Cenchreae. I ask you to receive her in the Lord in a way worthy of his people and to give her any help she may need from you, for she has been the benefactor of many people, including me” (NIV).

In other circumstances, it’s clear that Phoebe is Paul’s leader. Notice that he calls her his “benefactor” toward the end of verse 2. The Greek word here (prostatis) gets translated in various ways, including “patron.” Paul’s word choice reveals that Phoebe is above him on the social ladder.

But the first thing Paul calls Phoebe is “sister,” a word that suggests equality. First and foremost, they are brother and sister in Christ.

So here in Romans 16, we have a snapshot of mutual submission: Paul is above Phoebe, below Phoebe, and side-by-side with Phoebe.

Phoebe and the Christians of Rome

Notice that Paul doesn’t simply call Phoebe “sister,” but “our sister.” She’s also an equal with the several other people on Paul‘s missionary team (including Timothy and various others, see Romans 16:21-23). Similarly, she’s an equal with the Roman Christians who will meet Phoebe during her visit to Rome.

She’s not only their equal, she’s their servant. For their sake, she’ll undergo the hardship of traveling from Corinth to Rome. She’ll deliver Paul’s letter to the several Roman house churches, reading it aloud to them and answering their questions about the letter and about Paul’s missionary work.

Not only their equal, not only their servant, Phoebe is also in a position of authority over the Roman Christians, for she is the apostle Paul’s ambassador among them. But this authority is, again, not absolute. For example, Paul’s core co-workers Priscilla and Aquila (see Romans 16:3-4), as well as the apostles Andronicus and Junia (see Romans 16:7), are among those who will receive Paul’s letter from Phoebe’s hand.

Mutual submission happens from above, below, and beside. It means that authority between believers is temporary and situational. It changes hands depending on context, giftedness, and need. In marriage, this means that leadership is shared and exchanged based on each spouse’s expertise and need. In the church and world, this means that men will sometimes need to submit to women and women sometimes to men—but not because of their gender. In the same way, older believers will sometimes submit to young people and young to old, and leaders and pastors to their congregations and communities. This is what mutual submission looks like in practice.