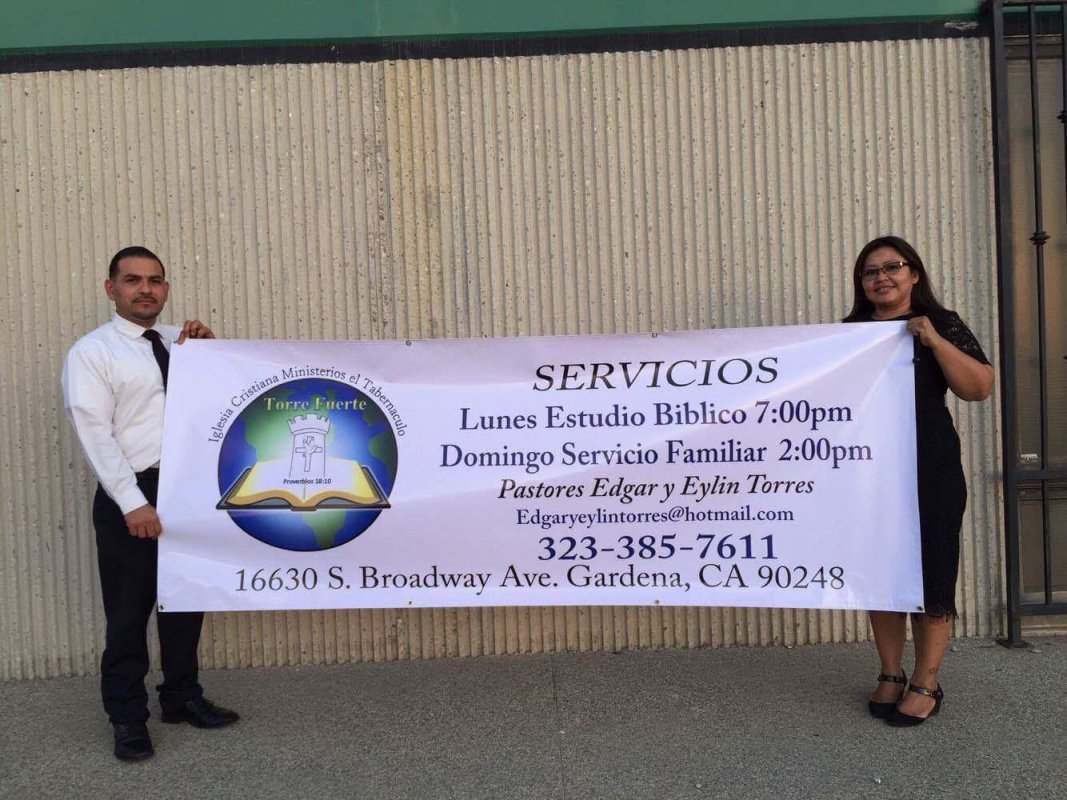 This California church was formed as a result of Edgar and Eylin's landlord asking to learn more about the Bible.

When Edgar and Eylin’s landlord approached them with a surprise request, the couple knew they had to take the opportunity presented to them.

The landlord opened the doors of his house “to learn more about the Bible.” Weekly visits with the landlord’s family continued to grow in number, as other family members wanted to learn too. Edgar and Eylin work alongside Rev. Julio Llarena as assistant pastors–this along with their own secular jobs in the community. They have a passion to share about Jesus with everyone. The interest of their landlord led the couple to plant a church in their neighborhood in Gardena, Calif.

They began to share this so their friends would also hear the wonderful message of the gospel. The couple began visiting three different homes, meeting in the garage three times a week until they finally found a place to rent and gather together. As of November 13, 2016, approximately 30 adults, 10 children, and 5 youth have placed their faith in Christ and are now being discipled through Torre Fuerte Church.

If you’ve watched an episode of Sesame Street, you’ve probably heard the song, “Who Are the People in Your Neighborhood?” Torre Fuerte Church began because Edgar and Eylin made sure everyone around them knew that they were Christians, and they let their light shine wherever they go. They also gave up most of their “free nights” for the sake of the gospel.

“Being able to see so many lives changed, it’s worth any effort,” said Pastor Eylin. Her enthusiasm is so evident as the Distrito Hispano Suroeste de La Iglesia Wesleyana rejoices in what God is doing in the city of Gardena, and will continue to do in other neighborhoods. 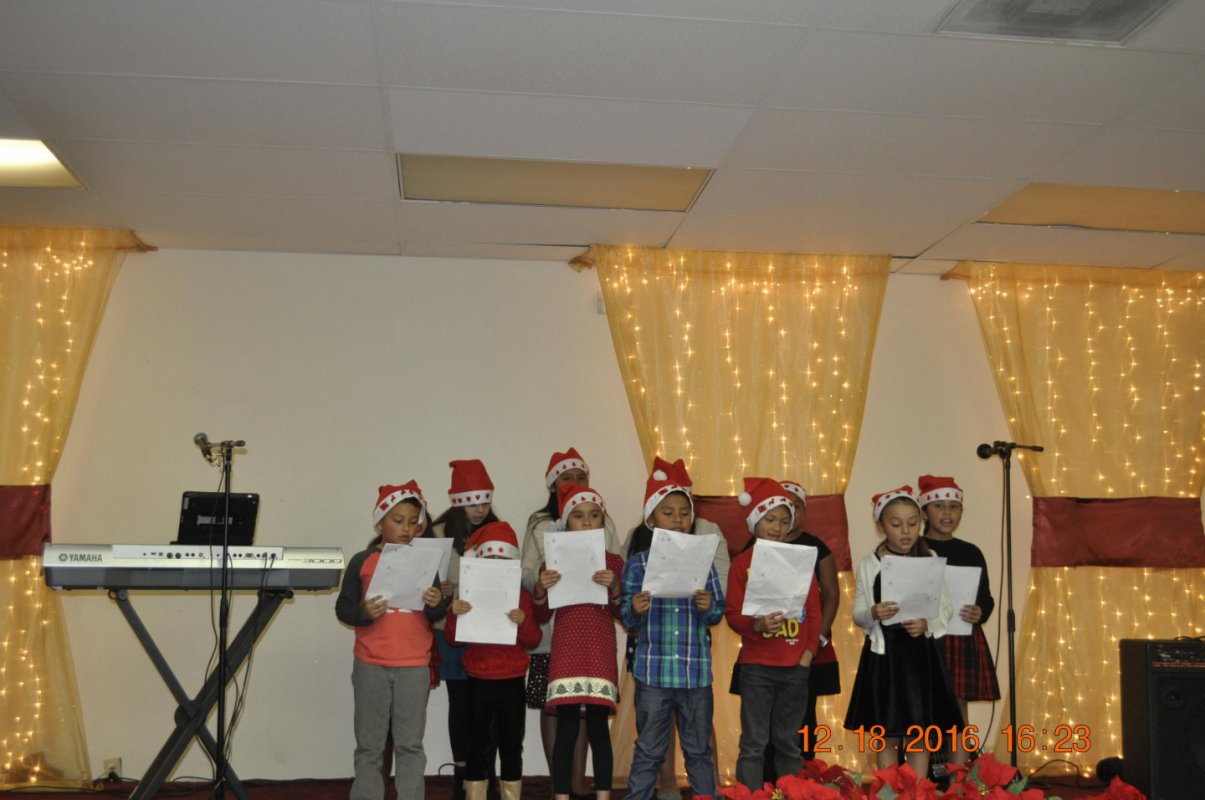 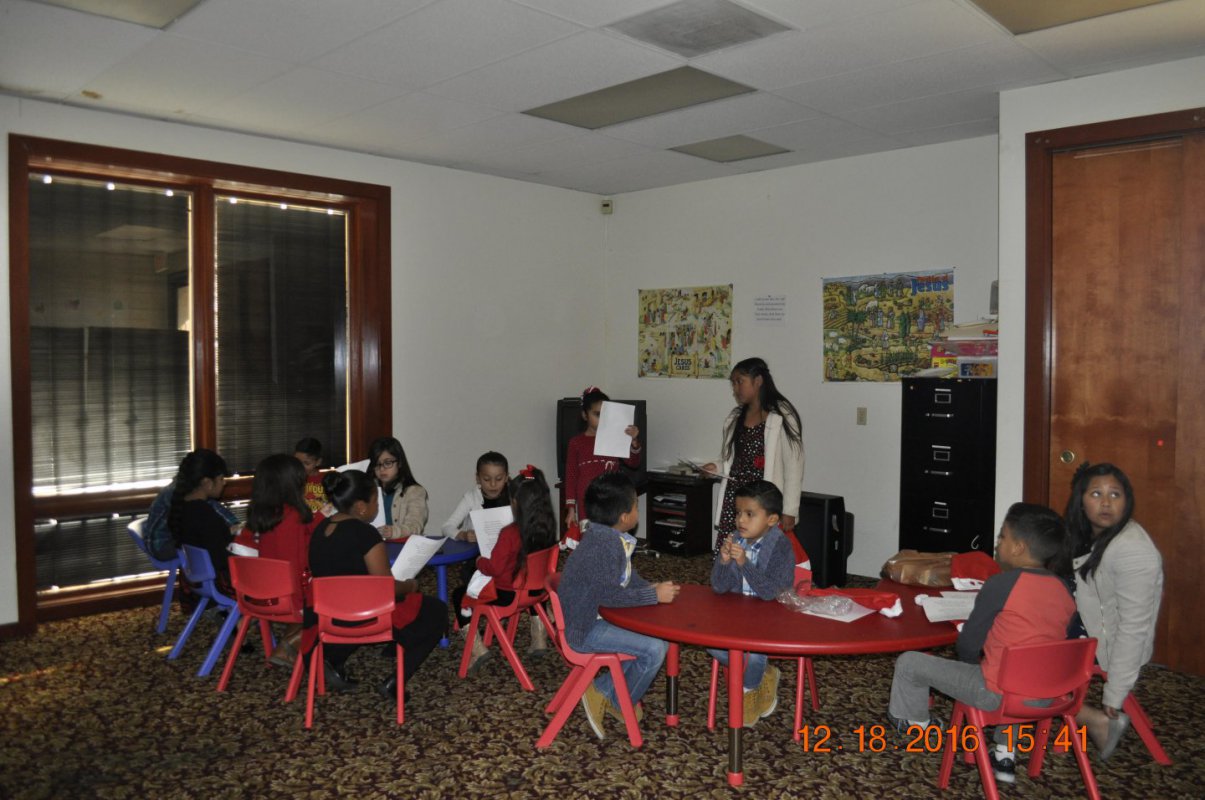 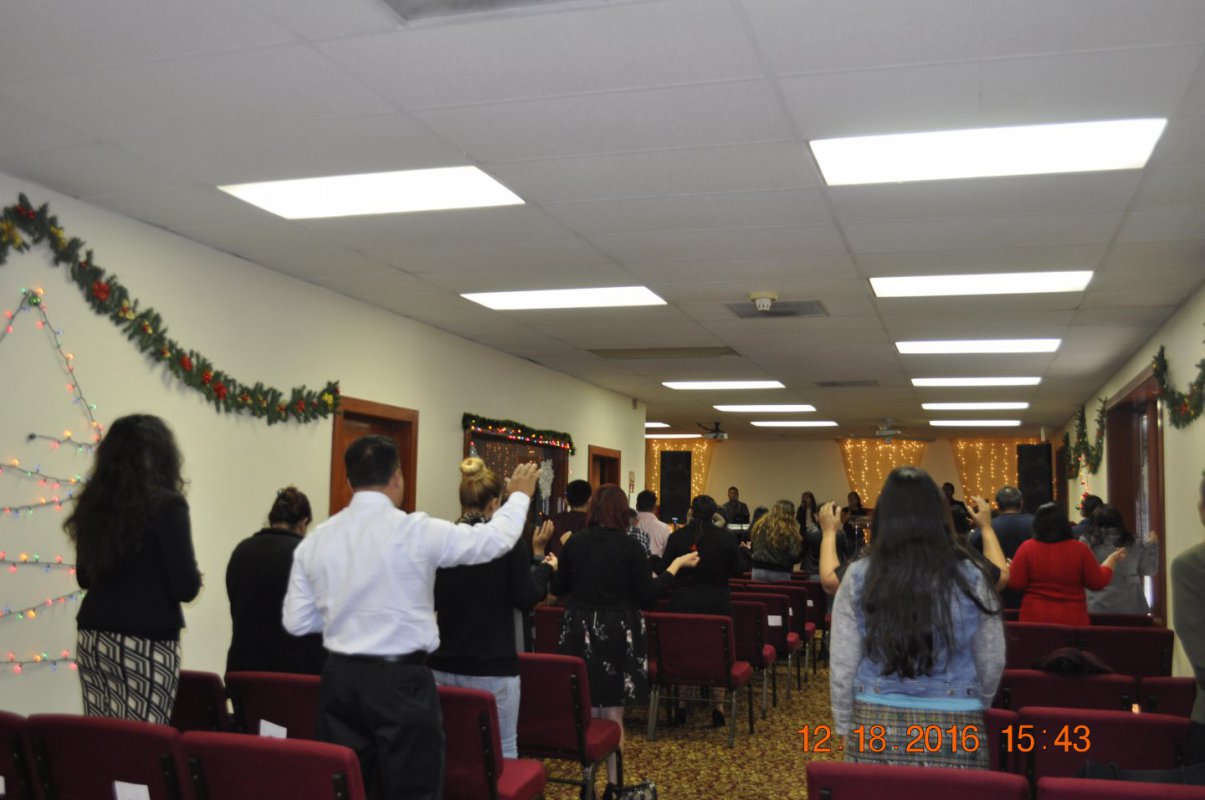