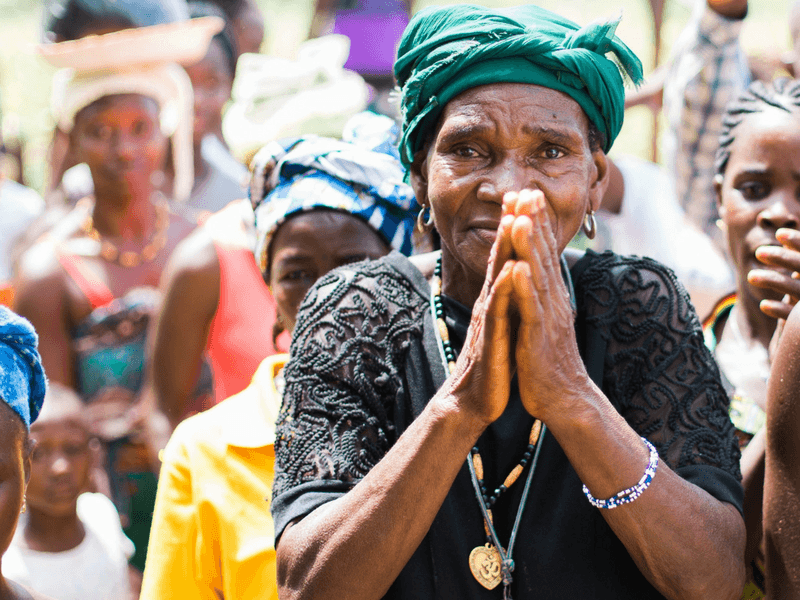 It has been a challenging and active year for World Hope International (WHI).

In August and September, Texas, Florida, the Caribbean and Puerto Rico were devastated by Hurricanes Harvey, Irma and Maria. Over the course of three storms and throughout multiple locations—Texas, Florida, Turks & Caicos, Dominica, Tortola, St. Thomas, St. Croix, Cuba and Puerto Rico—World Hope and The Wesleyan Church responded:

Through the eyes and ears of our partners and representatives on the ground, WHI could respond swiftly to the critical and sudden needs of these 2017 disasters.

In partnership with many, WHI hosted creative fundraising events like marathons and walks for clean water, performances, benefit dinners and more to fundraise for ongoing disaster relief.

World Hope celebrated numerous milestones this year. In the Philippines, a new program was launched to fight online sexual exploitation of children alongside the Salvation Army. In Sierra Leone, new support from the European Union and GOAL has helped fight child labor and human trafficking. In Liberia, WHI assisted in launching the first governmental anti-trafficking hotline. In Cambodia, a new social venture brought piped, clean water to rural areas. On a global level, WHI successfully raised over $30,000 for child sponsorship and continues to raise money to provide clean water and sanitation access for nearly 120,000 people.

In partnership with the national Wesleyan Church, WHI showed the Jesus film and saw thousands respond to the gospel, with new church plants in Muslim communities among unreached people groups in Sierra Leone and Liberia.

As the Church, our role is to be the hands and feet of Jesus throughout the world where the need is greatest. That’s why in 2017, World Hope continued to build and equip its team, welcoming new technical experts to lead with wisdom in areas of health and nutrition, gender-based violence, anti-trafficking and community development and agriculture.

As WHI enters 2018, the commitment to reducing suffering and bringing hope in Jesus’ name remains strong.

Learn more in the fall 2017 issue of the World Hope Live! Newsletter.