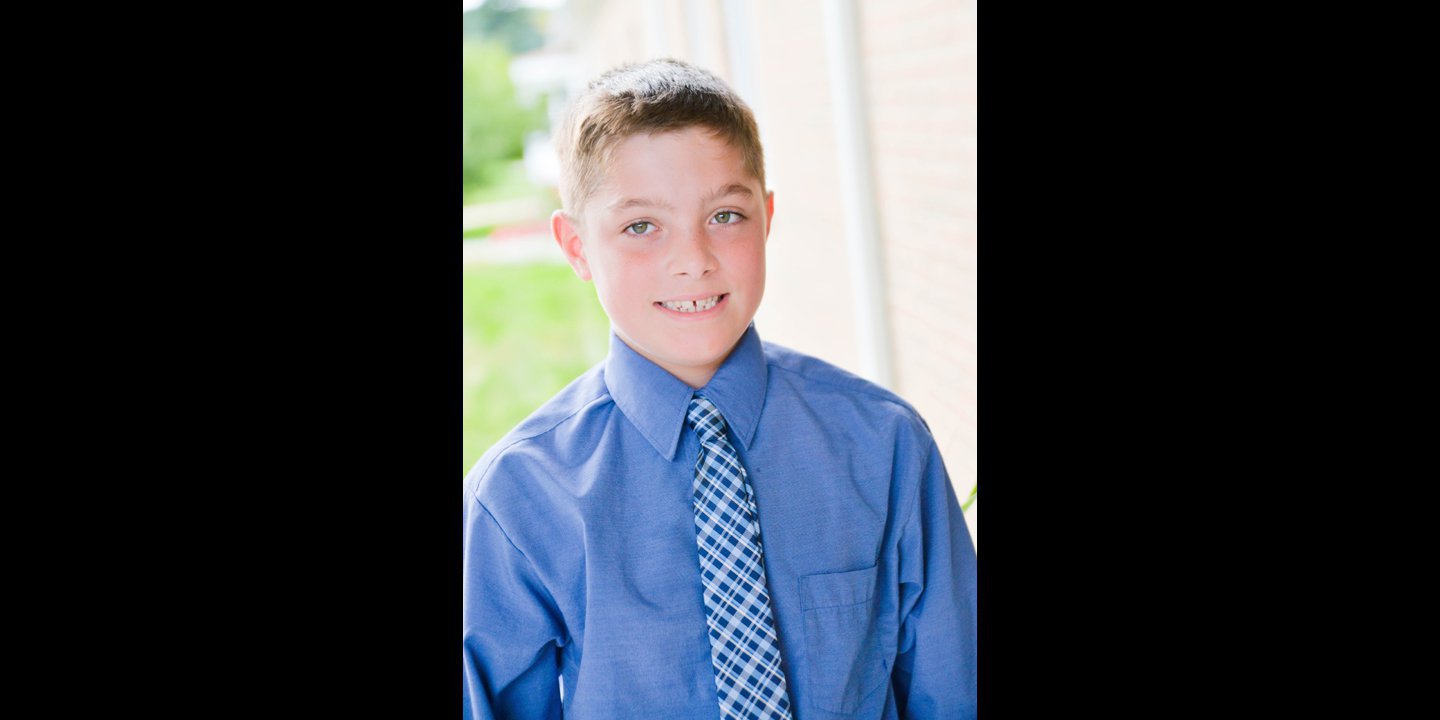 Over the past number of months, Global Partners has been inviting The Wesleyan Church to “Amplified Prayer.” Specifically, the missions arm of the denomination has been inviting people to pray that God will stir hearts and embolden people to say “yes” to serving cross-culturally.

The response has been encouraging as people have stepped up to pray, including one ten-year-old boy, Miles McCallum, son of Chad McCallum, director of mobilization for Global Partners.

Miles’ prayer pursuit began with a simple question, “Dad, where do you need more missionaries?”

That night, while tucking Miles in, father and son said their prayers. When they finished Miles said, “We left something out. We have to pray for more missionaries for Cambodia.” That bedtime prayer began a recurring, nightly stream of prayers over three months’ time for new missionaries in Cambodia. And God answered.

At Global Partners’ Summer 2015 Missionary Orientation two couples were in attendance: Peter and Cathy Hayes and Chad and Jacklyn Bailey. Both couples are appointed to missionary service in Cambodia.

When Miles met them that week, he shyly said, “I prayed that this would happen.”

Miles’ prayer focus has now shifted–and expanded. He now prays each night for workers for China and Nepal, along with prayers for Dr. Dennis Jackson, executive director of Global Partners and Dr. JoAnne Lyon, General Superintendent of The Wesleyan Church.

May God stir each of us to pray more boldly for workers to be mobilized for global service!