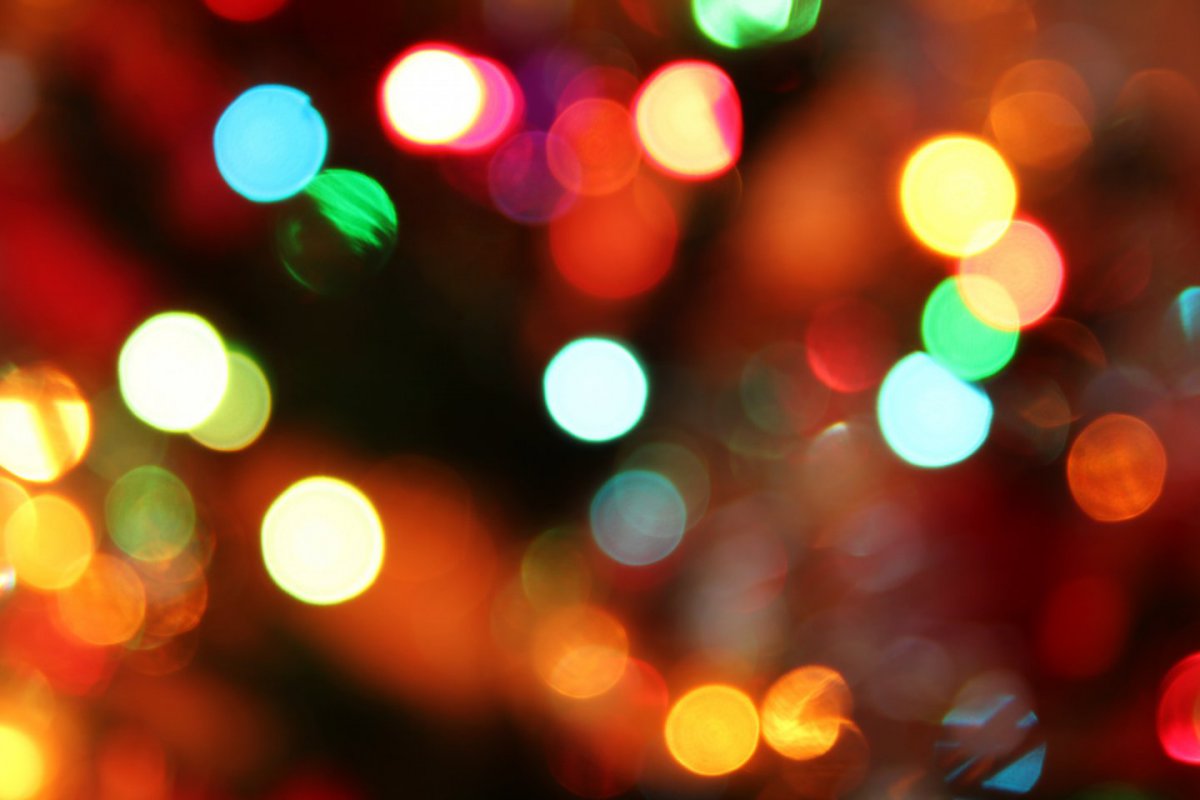 A season of remembrance and gratitude

Paul penned the words "I thank my God every time I remember you" after his time in Philippi. Who would you pen those words to during this holiday season?

Paul cultivated some great friendships among the people he met in Philippi.

Upon disembarking a ship in the seaport of Neapolis, he climbed the steep hill north of the port, and walked on to Philippi, about nine miles away. Some of the first people he met were Lydia, a dealer in purple cloth, and her friends. In fact, outside the city gate, near the river, he found a group engaged in a prayer meeting. Among that group was Lydia, who opened her heart and home to Paul. She and her household were baptized and she immediately began to exercise the gift of hospitality.

Paul also met the jailer. Paul cast an evil spirit out of a slave girl, and the owners of the girl were not happy because they had been making money off her fortune-telling. So they seized Paul and his companions, dragged them into the marketplace, and stirred up the crowd against them. When the magistrate became involved, he had Paul and his companion Silas stripped, beaten, and thrown into jail.

At midnight, while Paul and Silas prayed and sang hymns, the doors of the prison flew open and everybody’s chains came loose. The jailer woke up, saw the open doors, and assumed the prisoners had escaped. He was about to commit suicide, but Paul intervened and led him to Christ instead. The jailer and his household were saved and baptized.

A decade or so later, Paul wrote a letter to the Philippians. Among other things, he said, “I thank my God every time I remember you” (Philippians 1:3 NIV).

I wonder specifically whom he was thinking about when he said that. The jailer, the servant girl, Lydia? Maybe all of them?

We don’t know, but his statement reminds us that thinking and thanking go hand in hand. Remembering and an attitude of gratitude are great companions.

During this month between Thanksgiving and Christmas, I encourage you to remember too. It may even spur you to recall some specific things–and people–for which to give thanks.

Ron McClung is assistant general secretary with The Wesleyan Church.