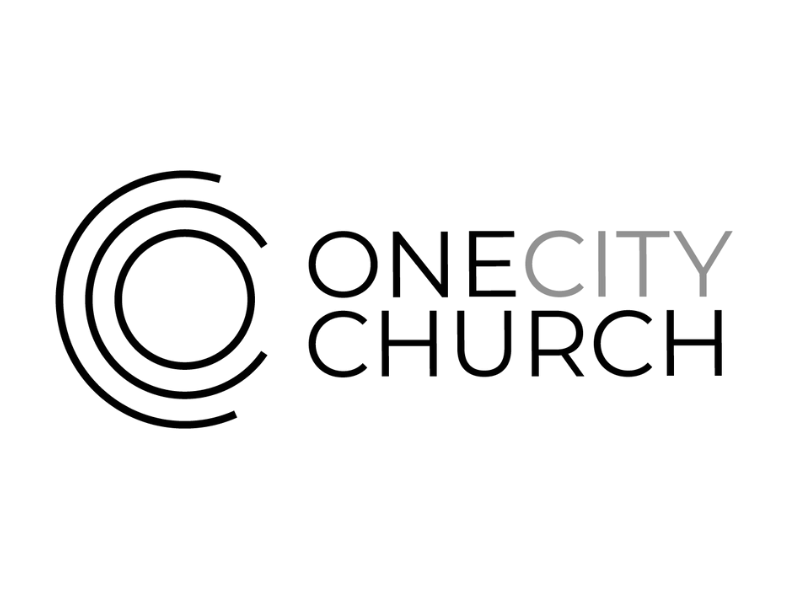 A man walked to the empty church building in desperation. He left with a new hope and faith in Jesus.

Grace First Community Church in Austin, Texas, closed this past spring, which was initially disheartening to its congregation and district.

But God is not done using The Wesleyan Church to change lives in Austin, state capital and one of the fastest growing cities in the country. A new church is in the process of being planted there: One City Church.

Led by Pastor Bryson Lambert, One City Church is building its team and preparing for a March 2021 launch. Lambert spent time at the Grace First Community Church, preparing the property and assets for sale, reallocation and liquidation.

As he and his wife, Abby, worked their last day there, an unidentified man drove up to the church.  Lambert greeted him and learned that the man had needed encouragement in a moment of desperation and believed driving to the church would provide some hope.

Turns out, he was right.

The man talked, telling Lambert about his trials, like how he was recently evicted from his home and cut off from his family. At one point, the man had followed Jesus, but through life choices, he’d strayed away from his faith.

He felt unloved and unwanted.

Lambert asked if he’d like to recommit his life to Jesus, and the man responded affirmatively.

Lambert said, “God loves you; Jesus still loves you, despite the circumstances, despite how many times you’ve messed up.”

The duo prayed right then and there.

Lambert believes the timing of this encounter is an encouragement from the Lord that he’s still working in Austin, that he’s still changing lives. As Lambert left the church building after praying and talking with the man and locking its doors, he realized it was the last time anyone would walk out of Grace First Community Church. The building is being torn down.

The final moment of ministry in that building included someone recommitting his life to Jesus.

Lambert walked away that day, energized and encouraged to keep being a light and communicating the gospel as One City prepares to launch.

“This moment encouraged me because of the realization that this is God’s church and God is so much bigger than our buildings or even our time at a church … What a cool way to transition what God started here through The Wesleyan Church many years ago by winning one more soul before that church closed and ours opens. Just because that church closed doesn’t mean God is done here. It’s a new day and time for a new expression of what God wants to do here in this city.”

Dr. Billy Wilson, district superintendent for the Mountain Plains District, believes God is still doing a work in Austin, too.

“Grace First was once a thriving church, seeing people saved and packing over 300 people into a small building in central Austin,” said Wilson. “But it had been in a steady decline for many years. It became evident that the church could not sustain itself, so the district decided to close the church, sell the property and reinvest the funds.

“When I told Dr. [Wayne] Schmidt, [General Superintendent of The Wesleyan Church], of the fate of this church, his one request is that we find a way to keep a Wesleyan presence in this large, strategic city. It was about that time that Bryson contacted me to tell me that God was leading him to plant a church in a city like Austin.”

Wilson believes wholeheartedly that Lambert is the one to lead the new ministry in Austin. And that recent experience with the man who stopped by the church is proof.

“In a way, I was expecting Bryson’s call — not knowing it would be Bryson, but that God would find a way for us to keep a faithful presence in this city. Though it will be a different church than Grace First, Bryson’s leading that man back to faith seemed to be symbolic of what God wanted to do with Bryson in this city.”

Listen to more of this story.