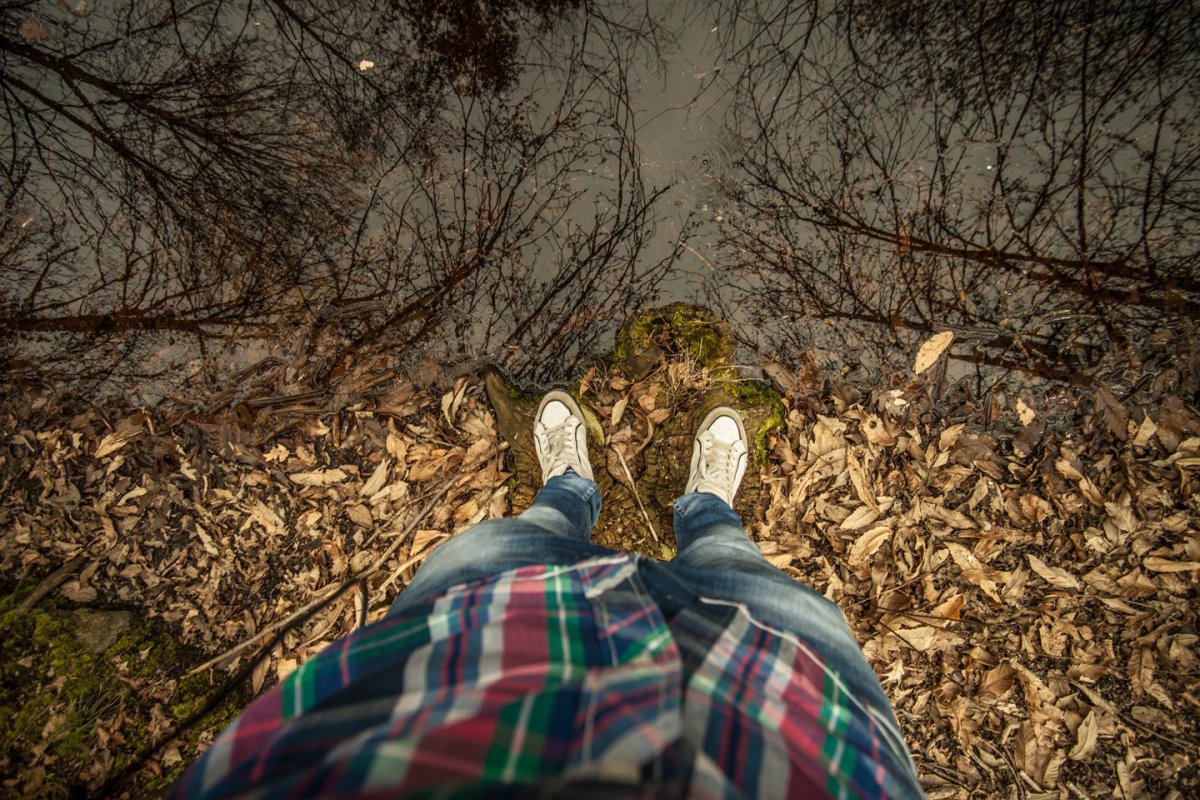 The mirror of God's Word helps you see who you are on the inside.

Jane Hall tells about engaging in a rural pottery project in Nicaragua. In a remote area, she came to a gathering of mud and stick homes. The residents were friendly and answered her questions about their town. When she pulled out her camera and began taking pictures of their pottery, they thought the photo would be better with people in it. So she took a family portrait.

A few weeks later, when she returned, the grandmotherly woman in the picture met her and asked about “la foto.” Jane pulled the photograph from her backpack and the older woman studied it carefully. After a long silence, she pointed to a short, gray-haired, grandmotherly woman in a faded blue dress held together by safety pins and asked, “Is this me?”

Jane suddenly realized that this dear woman had no idea what she looked like.

Jane asked if she had ever owned a mirror. The woman said there used to be one in the house, but it had broken. Occasionally, she saw her reflection in a jug of water. However, this was rare, because she had to scoop her water from an underground spring, cup by cup, using a long stick with a tin can tied to the end.

Jane asked her what it was like not to see herself regularly. She answered, “I know who I am inside and that’s what I see every day.”

Great insight! In fact, the person who lives on the inside is most important, not the one we see in the mirror every day. Meditating on this experience, Jane asked some interesting questions. One was this: how old would I feel if I didn’t daily view my aging mask? Here’s another: how differently would we act in a world without mirrors?

James cautioned us not to be like the man who “looks at his face in a mirror and, after looking at himself, goes away and immediately forgets what he looks like” (James 1:23b-24 NIV). James also reminds us that if we look at God’s Word – the Bible – and then forget what it says, we’re just as foolish as the forgetful mirror man.

So I encourage you to spend some time in the Bible. Instead of just reading it, put it into practice. The mirror of God’s Word helps you see who you are on the inside.