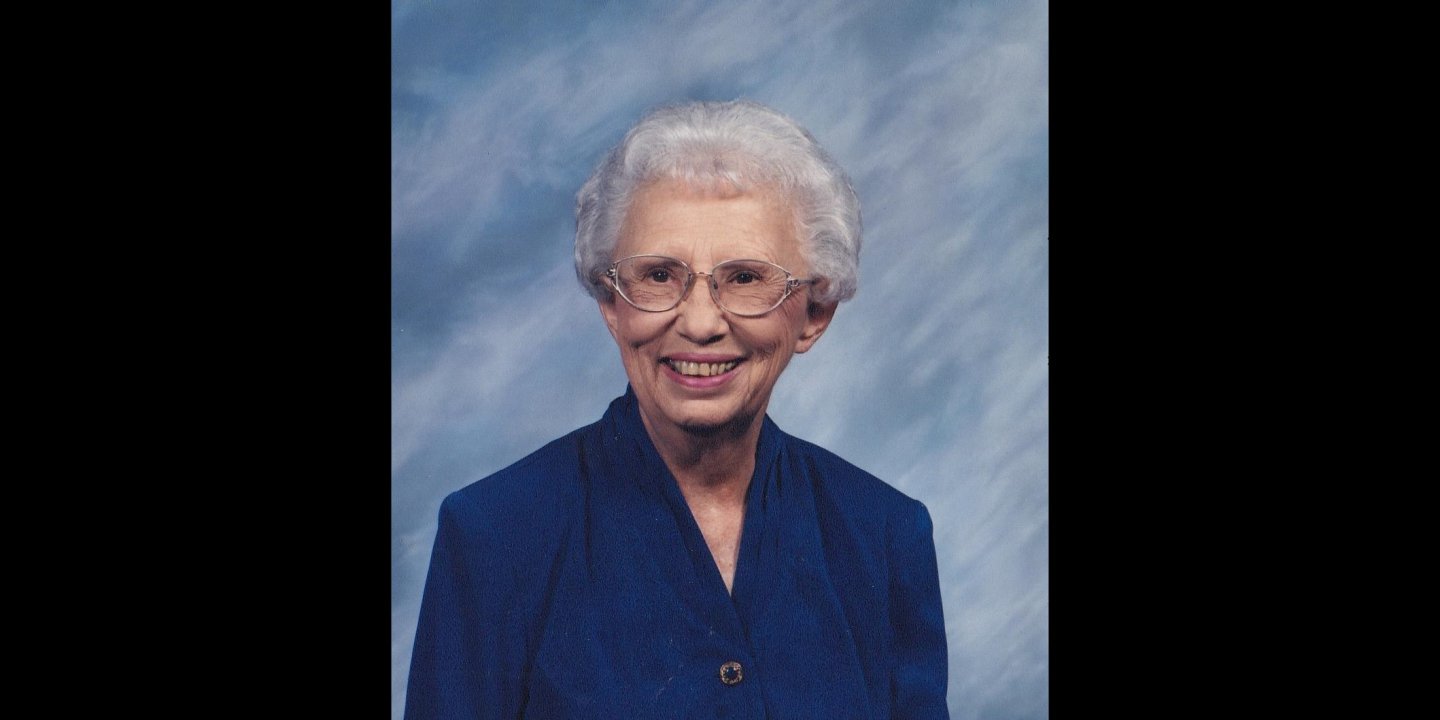 Betty Nelle Freeborn was born August 19, 1921, on the family farm near Miltonvale, Kansas. As a teenager she attended Miltonvale Wesleyan Academy, graduating in 1939. It was in her junior year she surrendered her life to God’s service. She enrolled in nurses training at St. Mary Hospital in Manhattan, Kansas, graduating in November, 1943. Returning to Miltonvale Wesleyan College for theology classes, she finished in 1945.

Appointed by Wesleyan World Missions (today’s Global Partners) she arrived in Sierra Leone, West Africa, in 1945. She served as a medical missionary there at Kamakwie Wesleyan Hospital and other locations in the Northern Province, until her return to the U.S. in 1967.

In 1970, Betty was reappointed and returned to Africa, this time serving in Rhodesia and Zambia until 1973. After a total of 27 years as a nurse in bush hospitals and clinics in Africa, she retired as a missionary, but continued to serve as a medical professional in a clinic in Sedona, Arizona.

In Sedona, Betty she was a charter member of the Wesleyan church planted by her sister Faith and Meredith Turner. She continued to live in Sedona after retirement and went home to her Lord on June 17, 2016. She was preceded in death by parents James and Luara Freeborn; two sisters, Hope Reed and Faith Turner; and brother Stanley Freeborn. She is survived by her sister, Lois Peterson.