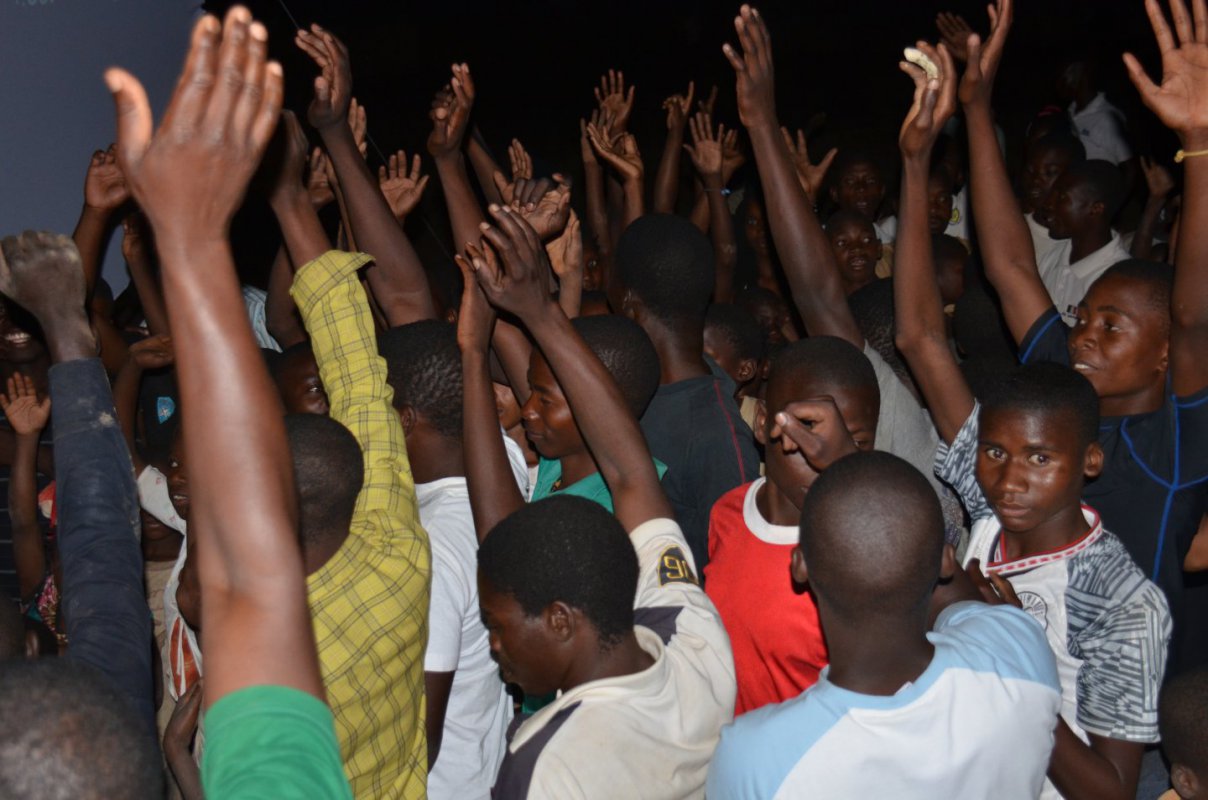 Missions has been the principal tool used by the Holy Spirit to revive and unite the Brazilian Wesleyan Church. Many young people have been called to serve in missions, and the church plans to send out a missionary team of 19. The team will travel to Mozambique, Africa, on July 1-15. This will be the third training trip in a sequence of six.

Since these missions training trips began, many on the team of 19 have made significant steps in ministry. One couple has taken a church to get pastoral experience. Six have begun to study at our Bible college. One is now the national youth leader. Another family has taken on a new church plant. One young girl is now the youth leader and the evangelism director for her church. All have grown exponentially as they have stepped out to serve Jesus.

Why Mozambique? First, we received a letter from Mozambique asking for workers who could help with training and teaching. With Mozambique’s astounding growth comes the need for more prepared workers.

Second, this is a training trip for missionaries and Mozambique has a lot to offer: planting churches in another culture and how to reach Muslims for Jesus. And last, one of our own Brazilian Wesleyans, Aryanne Batista, who has training and is currently heading the board of missions, needs to do a mission internship to complete her training. She will stay in Mozambique for six months to help in the area of theological education and training. Brazil will send out its first Wesleyan missionary!

Pray for the Brazilian team of 19 people who will go to Mozambique. The obstacles are immense but their faith and our God are greater!