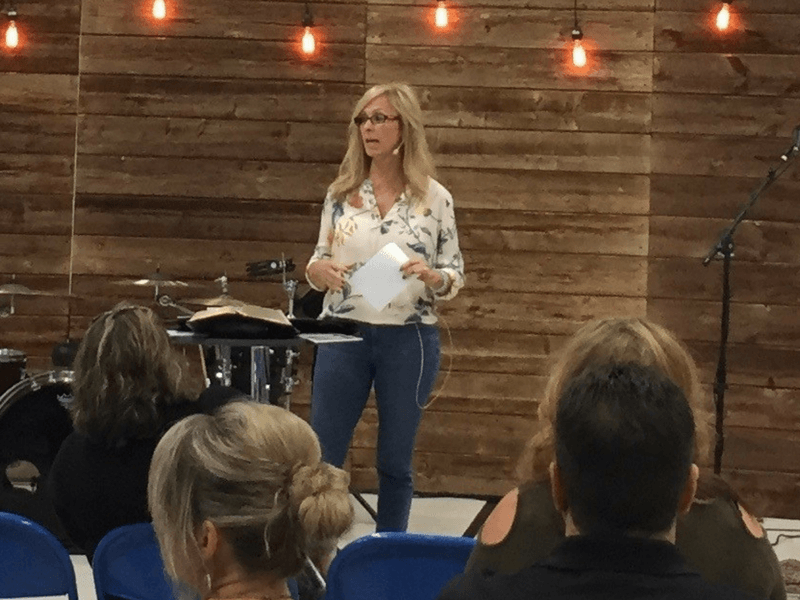 Faith Legacy Church is living up to its name, making church multiplication part of its DNA.

A Pacific Southwest District church is doing its best to live out the district’s mission: to create a culture where leaders and local churches can fulfill the Great Commission in the spirit of the Great Commandment.

Historically, those at FLC have collectively had a kingdom-minded heart. Since FLC’s inception, the church has planted five daughter churches, co-parented a church with River’s Edge Church, sent a team to revitalize another church and celebrates four granddaughter churches. FLC is developing an extension campus in a college-oriented community and will undoubtedly meet the needs of this area because of its locale to campus.

FLC is living up to its name of “Legacy.” The Hub Church, in Roseville, is an FLC granddaughter church (and Spring Valley in Rocklin daughter church). Its first preview service was on October 15 with more than 100 in attendance.

Dr. Phil Stevenson, district superintendent of Pacific Southwest District, said Jeff sent him this verse: “My ambition has always been to preach the Good News where the name of Christ has never been heard, rather than where a church has already been started by someone else. I have been following the plan spoken of in the Scriptures, where it says, ‘Those who have never been told about him will see, and those who have never heard of him will understand’” (Romans 15:20-21, NLT).

“This is a great reminder for pushing the boundaries beyond our church property into new territory,” said Stevenson. “What are you doing to impact your community through multiplication?”