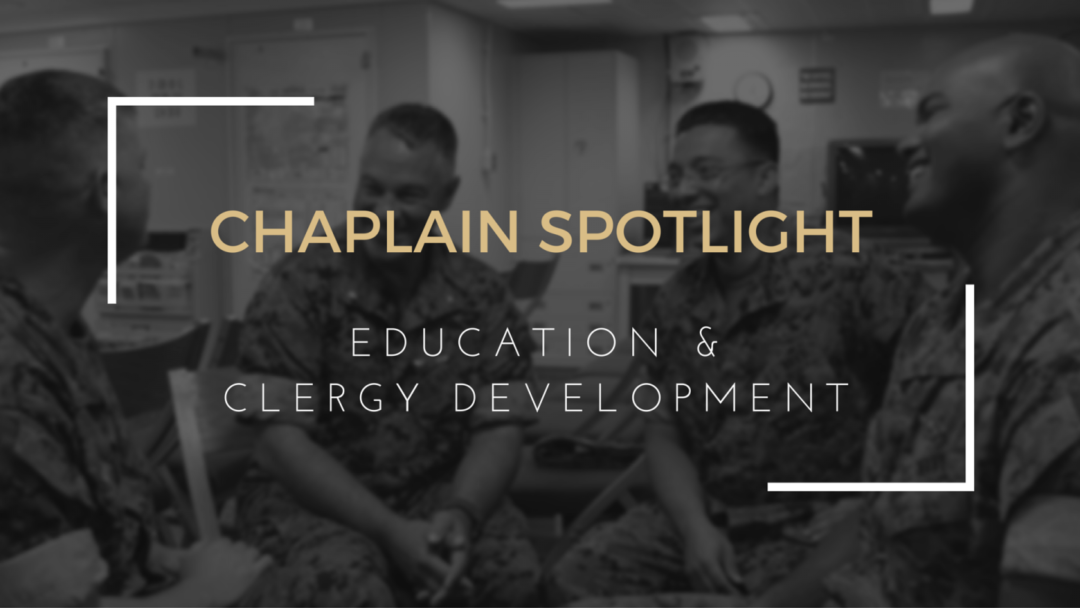 Navy chaplaincy has brought Lt. Bill Wickham into contact with people who likely would never have attended his local church. After nineteen years on staff at Spring Valley Church in Rocklin, California–first as a staff pastor for two years, then as lead pastor for seventeen years–Wickham felt solidly rooted in his local church ministry.

With kids in college, and a penchant for mobilization (their church frequently planted other congregations, pastors, and lay-shepherds), Wickham thought he was solidly planted in Rocklin, having considered the Navy chaplaincy earlier in life, but passing on the opportunity in favor of serving the local church.

As he surpassed the 42-year-old age cap for enlisting, he happily remained at his local church, thinking the door was closed.

But when the Navy reached out to him, notifying them of an increase in their age cap from 42 to 47, Wickham’s curiosity was piqued. “I got a call from a chaplain recruiter who called me and asked if I’d like to pursue the process,” Wickham recalled. “And my wife (who is the wisdom in our relationship) said, ‘I really think you need to pursue this until the door closes.’” 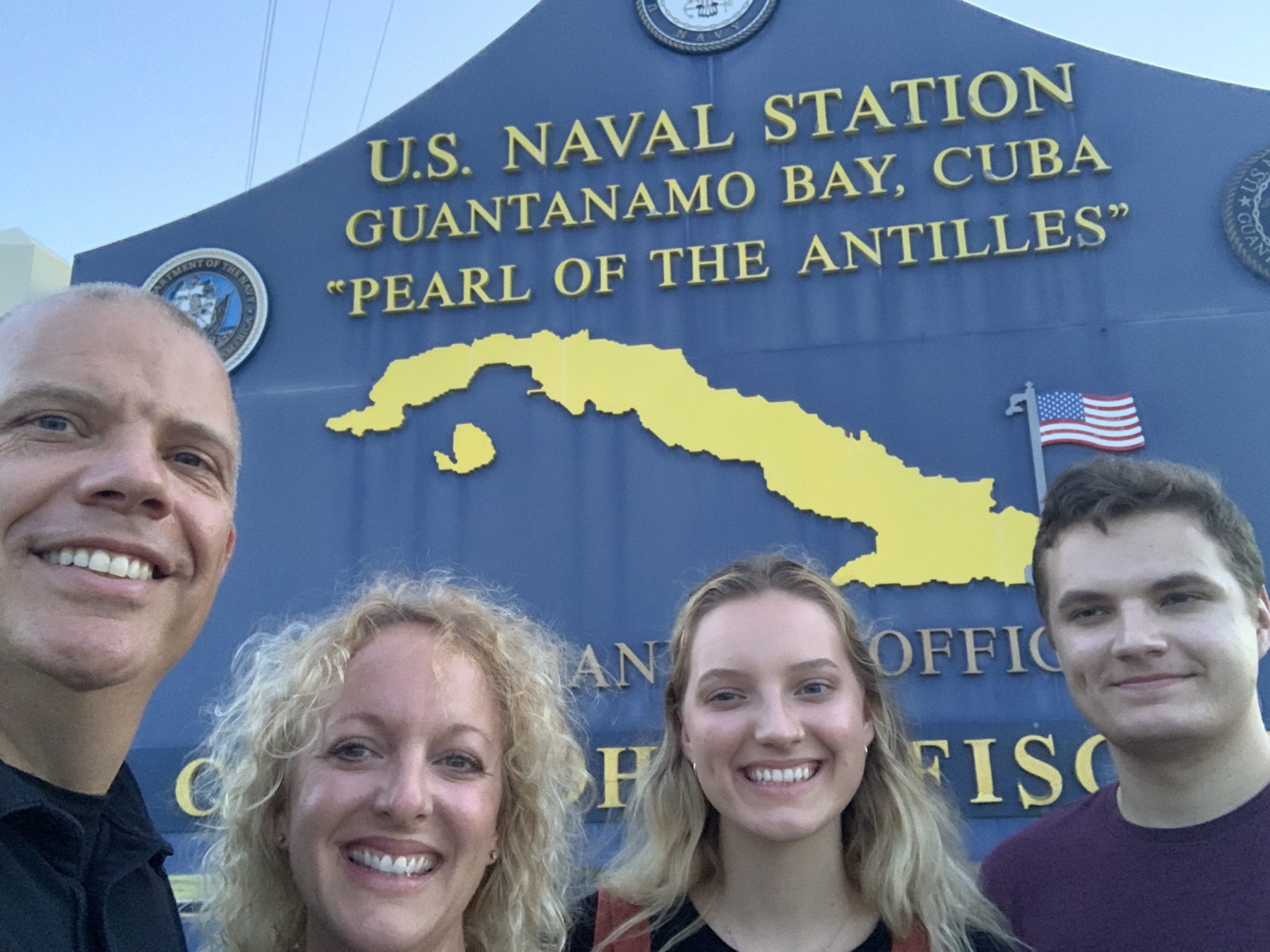 Surprised, Wickham found that he felt the same leading. So he met with a chaplain recruiter, who said he was not optimistic about Wickham’s chances. “He said, ‘There’s about 8 huge hurdles for you, and it’s not looking good,” remembered Wickham. But in April 2018 after his final interview at the Pentagon, Wickham began serving as a reservist, and went to a Direct Commissioned-Officer Indoctrination Course. “It was made clear to me that I was not there as a chaplain; I was just another person going through this,” said Wickham. “But every night, I was wiped out and hitting the rack, and somebody would say, ‘Hey chaplain, you got a second?’ I loved it from that moment forward… I sat with folks thinking, ‘They would never set foot in my church.”

Wickham continued as a reservist, still serving as a pastor in his local church, but one day had a conversation with his wife, in which she said, “‘I think you’re wanting more,’ recounted Wickham. “And I was.”

Sensing a release from local church ministry for the first time, Wickham began conversations with lay leaders and military leaders, eventually putting his name in for “Active Duty” designation, which led to his eventual placement at Guantanamo Bay in Cuba.

Far from its public image as a detention facility, Guantanamo Bay hosts every branch of the military; some servicemembers are accompanied by family, and others are unaccompanied, separated from family by countless miles and a few time zones. The program called “Fleet and Family,” of which Wickham is a part, cares for servicemembers’ well-being, helping them find care and pairing them with psychologists, psychiatrists, and chaplains. Chaplains are the only ones with 100% confidentiality; and that role often leads servicemembers to approach chaplains as a non-anxious guide in their deepest pain.

“My role is to get out of the office and be present in their workspaces, talking with the Marines who man the fenceline facing Cuba, and servicemembers on every part of the base, talking and listening about their life, their hurts, and what’s going on at home,” said Wickham. But among the most important aspects of the role, he says, is “listening for the ask.” For chaplains, the shared rhythms of life–exercise, drills, mealtimes, life on-base–are ways to earn the right to ask a question. 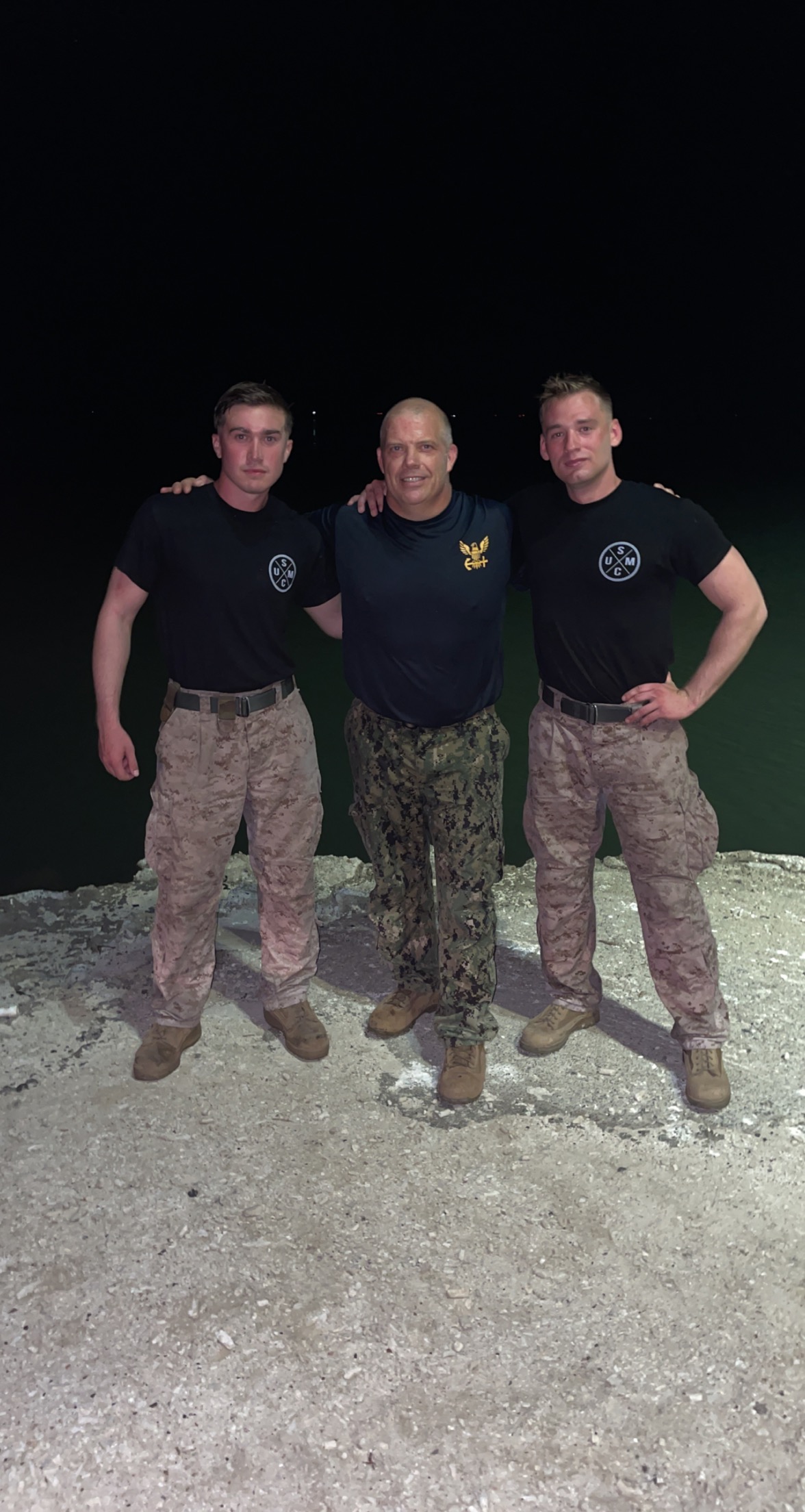 COVID-19 impacted chaplains’ jobs in similar ways to any other member of the clergy: if anything, separation from family, and close proximity with other servicemembers compounded the challenge.

But amidst those moments, there were sanctifying spaces that helped Wickham press in even further to his pastoral calling.

“Recently, I was out on the fencelines, just sitting and chatting with this Marine, a young guy with a machine gun clamped to his chest, and he said, ‘Chap, can I ask you a question?’ and he had tears in his eyes… He looked at me and said, ‘How do I reconcile what I do with the call to be a Christian?’” Wickham recalled. “I was so overwhelmed. I was ready to answer him, but I was just so grateful God put me in that spot, realizing that this kid would never have wandered into my church. This happens a lot; it’s so incredibly fulfilling, but also draining and heartbreaking. That’s true for pastors all over The Wesleyan Church, and churches in general.”

When asked about how his new position has shaped his understanding of pastoral care, Wickham mentions the importance of approaching ministry without the constant stress of a result. 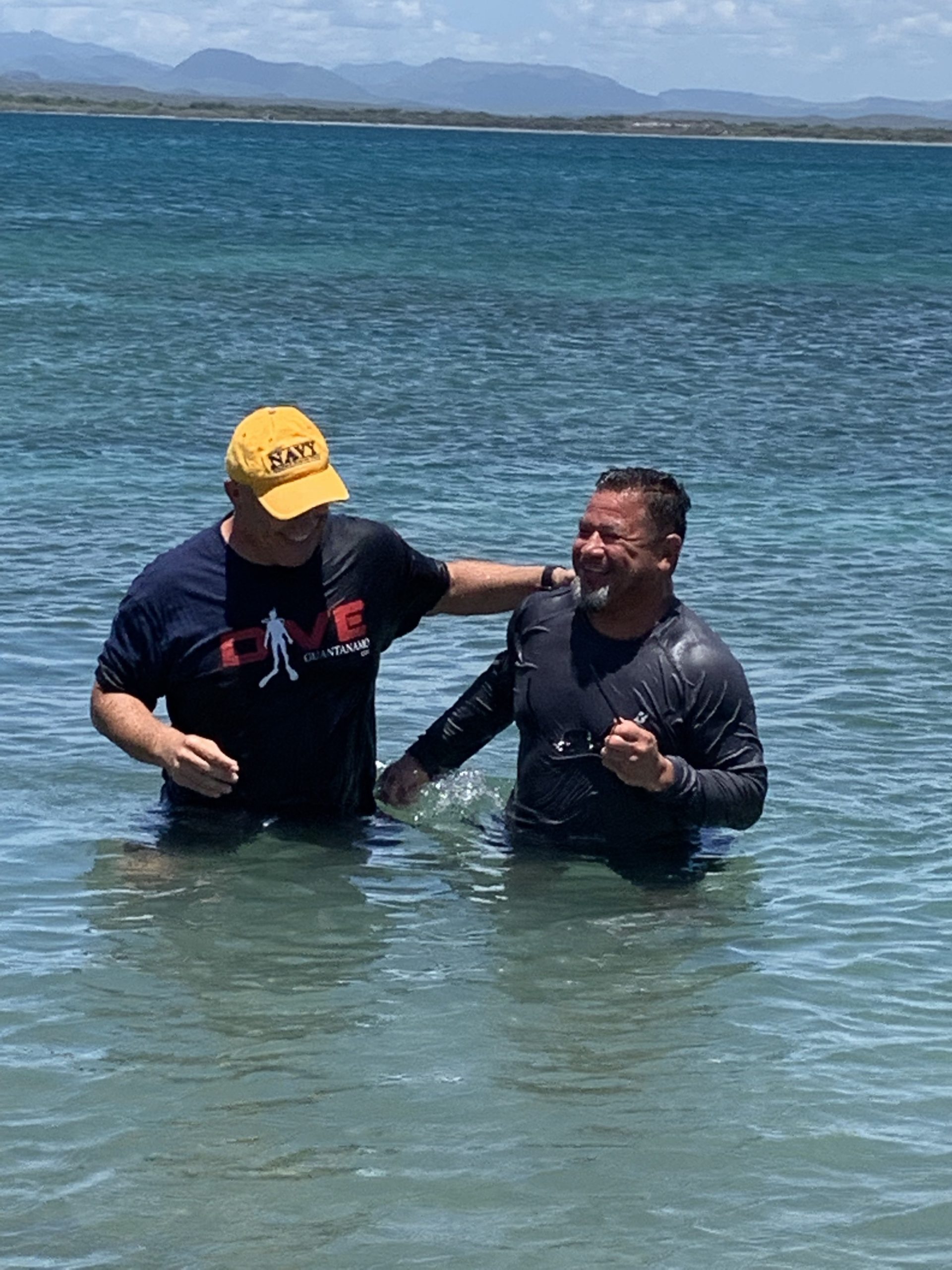 Instead, he has approached ministry with a question about each individual before him: “’How do I value this person while being as Christlike as possible?” Rather than teaching each person in each moment, and assuming every error is his to correct, his approach has changed. “I can stand my ground and answer sincerely if someone wants to ask about a biblical stance, but I don’t have to approach someone with that stress. I can love people where they are.”