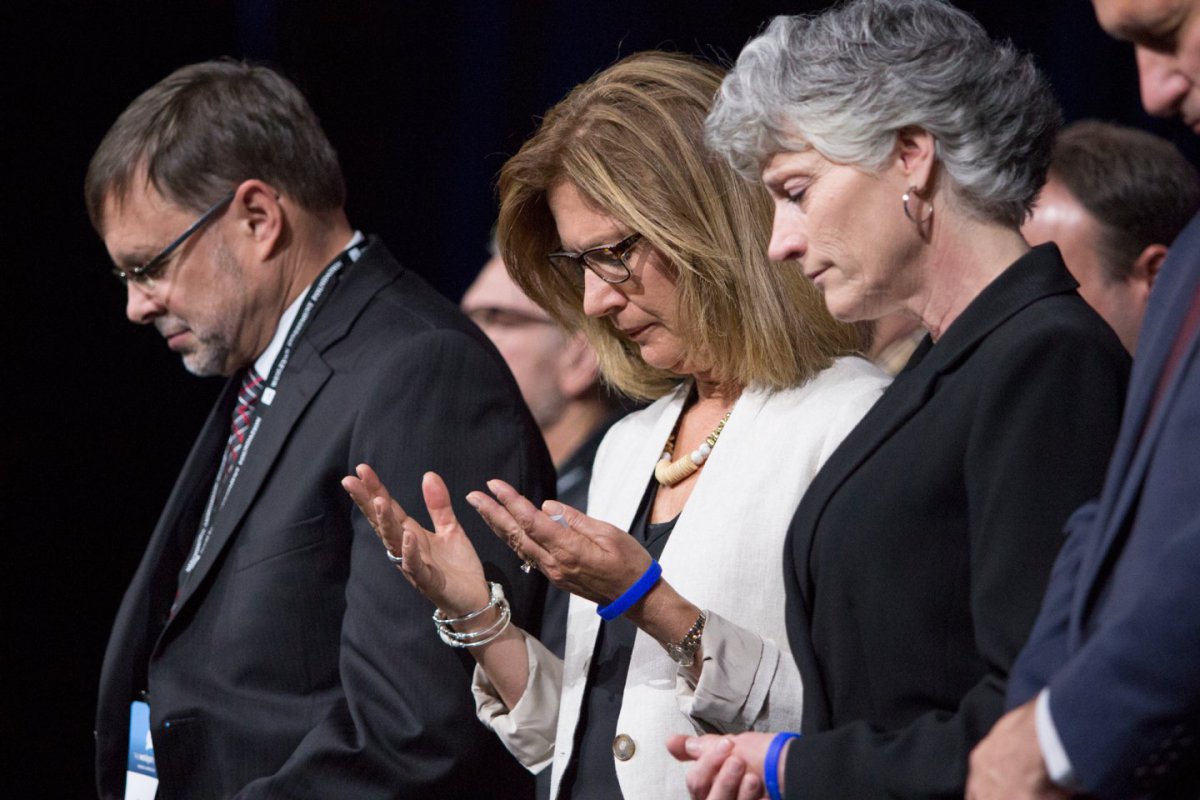 On this day (August 26th) 96 years ago, women were granted the right to vote. It’s a good day to remember that only a hundred years ago we finally got around to that most minimal level of equality in the States for women.

My people, the Wesleyans, were in the fight formally for that change for a good 70 years before that, officially starting in July of 1848, when the first Women’s Rights Convention was held in Seneca Falls, NY at our Wesleyan Methodist Chapel. We were a “suffragist movement” among other things (how’s that for an old school word?)

Notably, only a few years later (1853) one of the founders of our movement, Rev. Luther Lee ordained Rev. Antoinette Brown (pictured here), who is believed to be the first woman to be ordained in the modern era.

This has me reflecting on the many women who have impacted me and my spiritual life.

I think of the time when I spoke at a conference where there were two speakers, me and Rev Christy Hontz Lipscomb, who “preached their socks off” and blew my mind and heart with her stories and exegesis of scripture. I always call that “the conference where I clearly knew I was the second best preacher” there.

I think of when Dr Joanne Solis Walker preached at our “Gathering” conference for ministers a few years ago and rocked us with a great message in her self-confessed “spanglish” style of mixing the languages.

I think of working for Dr JoAnne Lyon for four amazing years, learning high-level visionary leadership by the side of one of the best leaders I’ve ever seen.

I think of hearing Rev Kimberly Gladden speak to our General Board meeting several years ago, when I hadn’t heard her speak ever before, and immediately the next day rushing to find whatever videos of her were online so I could hear her preach again.

I especially think of my leadership colleagues in the Executive Cabinet of The Wesleyan Church that I work with every day now, Rev. Anita Eastlack and Mrs. Janelle Vernon who astonish me all the time with their courageous, focused, and disciplined leadership. I am learning much from them and they are impacting me as a spiritual leader in these days.

I am so grateful for these “daughters of Abraham” who don’t make a big deal about the fact that they are WOMEN doing what they are doing–they just DO IT. But today I want to make a big deal about them and all the other Daughters of Abraham out there, who, whether they are ordained or just serving quietly behind the scenes, are influencing the spiritual lives of so many. Thank you!

“He called her ‘daughter of Abraham’, which likely sent a shock wave through the room; it was the first time the phrase had ever been spoken. People had only ever heard ‘sons of Abraham’–never daughters. But at the sound of Jesus’ words ‘daughter of Abraham’, he gave her a place to stand alongside the sons, especially the ones snarling with their sense of ownership and exclusivity over it all, watching.” – Sarah Bessey 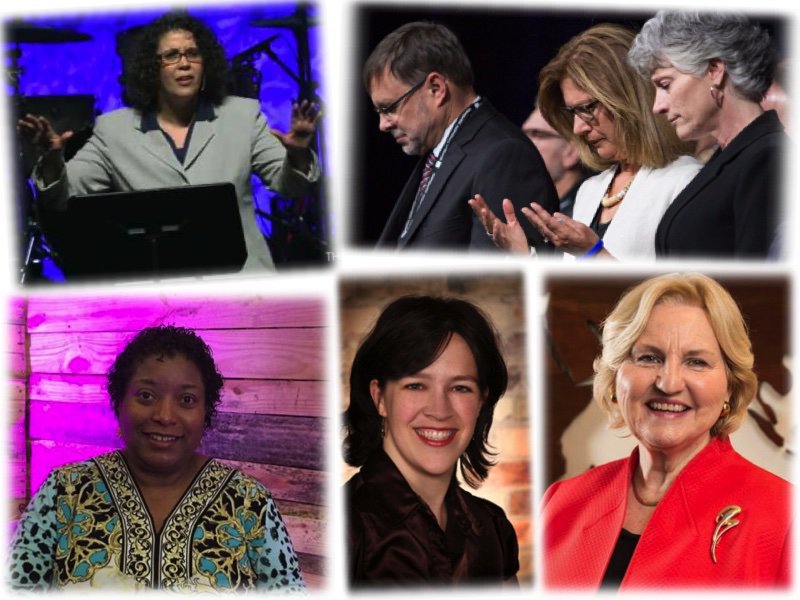 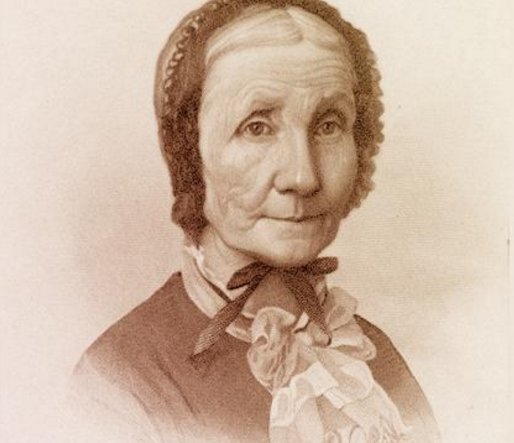