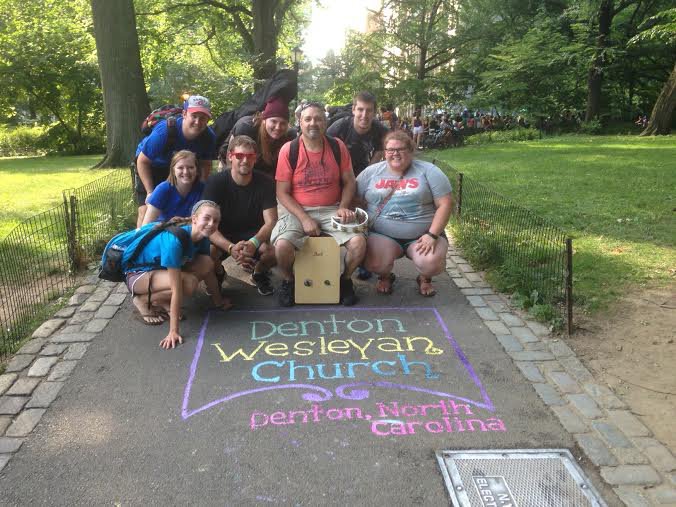 A North Carolina church is intentional about doing urban ministry every summer.

Would you love to be involved in urban ministry, but don’t have a church in a large urban area? Denton Wesleyan Church in Denton, North Carolina (Rev. Charlie Collins, pastor), has engaged in short-term team ministries in New York City and other urban areas for years. Here’s their report for 2016. Even if you are not an urban church, you can give a great lift and encouragement to urban ministries. Why don’t you plan now to get involved in 2017? God loves the cities! Don’t know where to start? Ask us!

This summer two groups from Denton Wesleyan Church ministered in urban settings. The first group, totaling 12, traveled to LaPlata, Maryland. The group handed out flags at the Independence Day Parade in Washington, D.C. Each flag had the message: “It is for freedom that Christ has set us free” (Galatians 5:1). The group also offered prayer to those in need. The remainder of their time was spent serving two area non-profit organizations: Farming4Hunger and The Catherine Foundation.

Farming4Hunger provides fresh produce for the D.C. area food banks and shelters. It is operated by men in their pre-release phase of incarceration. The team worked alongside the F4H participants to harvest vegetables and later shared a meal together. The Catherine Foundation offers a variety of services to young men and women facing crisis pregnancy. The DWC team sorted clothes, did lawn care, and worked on improving the facility.

The second group of summer mission participants traveled to New York City soon after. The team of 22 ministered in Brooklyn by helping with vacation Bible school and block parties at both the New Hope Family Worship Center and the Coney Island New Hope Church. Afternoons were spent serving the homeless, attending the Brooklyn Tabernacle Prayer service, and doing a live music concert in Central Park.

Denton Wesleyan hosted its “Pre-Teen Mission” at its facility in Denton. The leadership team consisted of college, high school, and middle school students. They were assisted by “mission parents” who stayed overnight and volunteers who drove vans, prepared and cleaned for meals, and led evening devotions. The group of 29 third, fourth, and fifth graders picked up trash in Denton, visited with residents at an area nursing home, and worked in the Second Harvest Garden. They finished their mission with a prayer walk.

Denton Wesleyan calls each summer the “Summer of Service” as the church encourages everyone to give back. 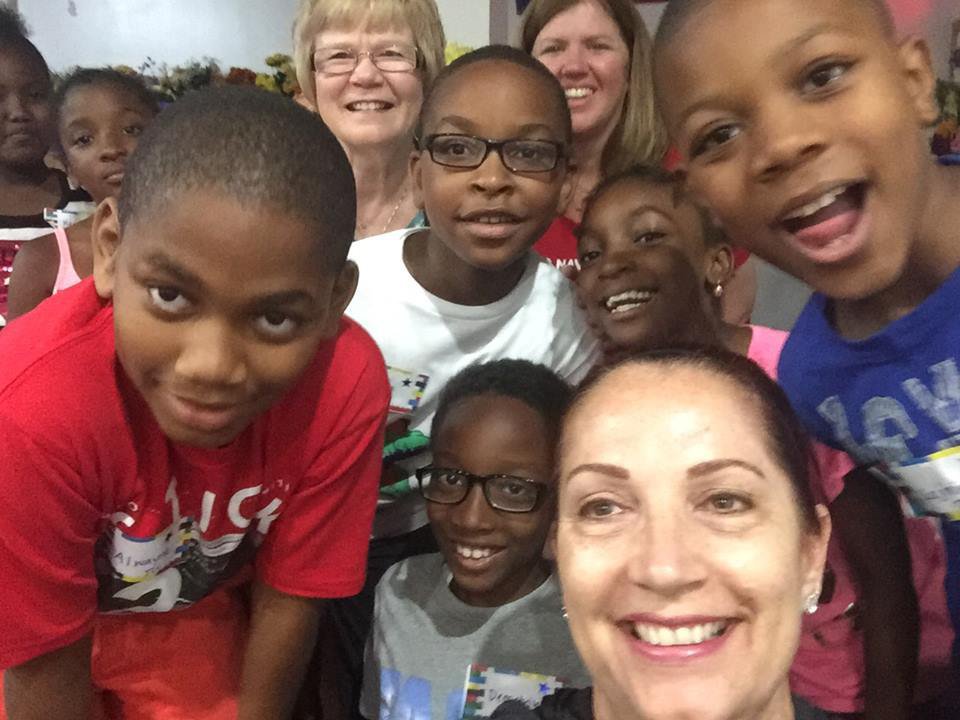 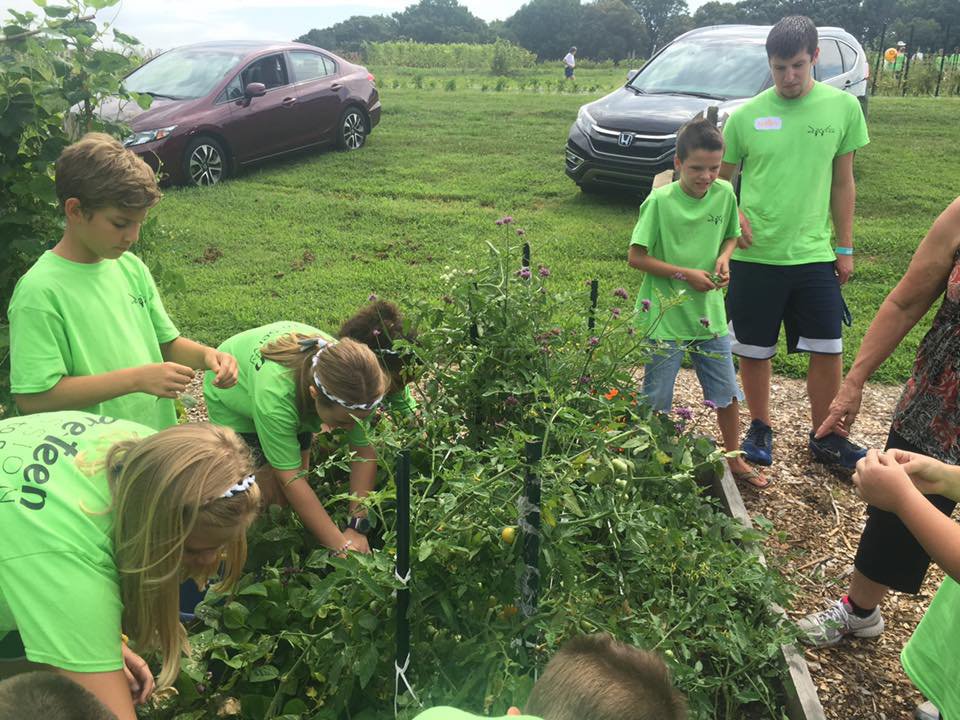 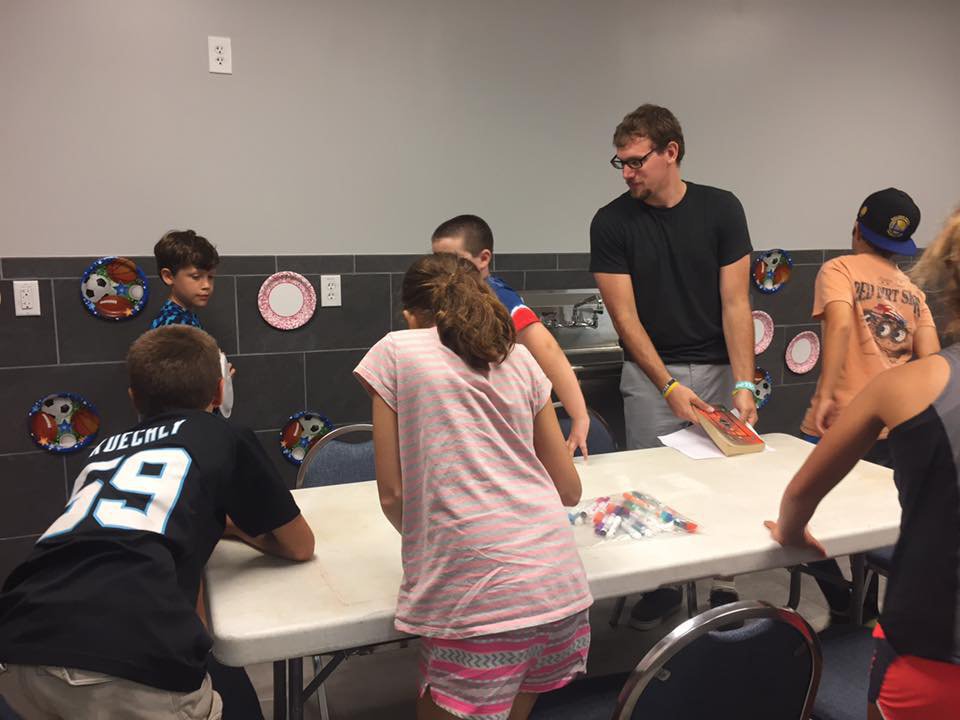