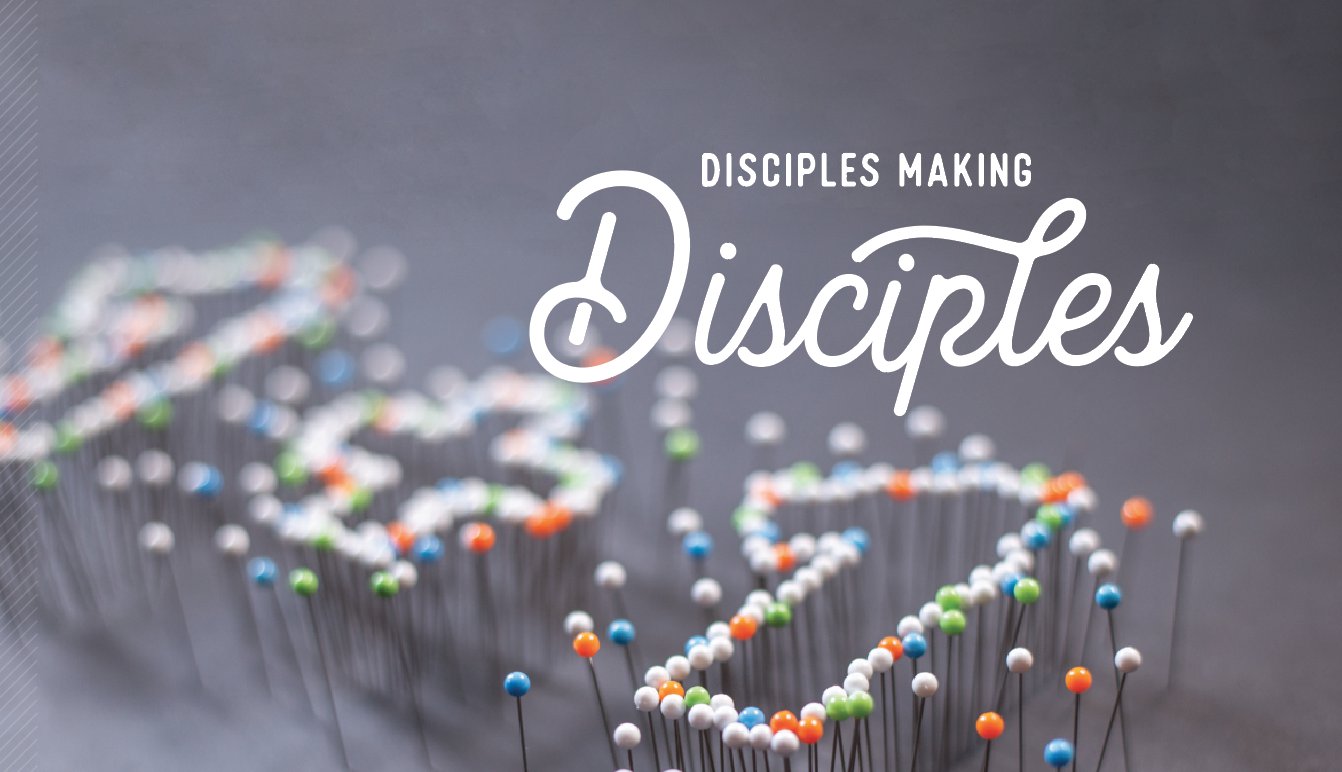 “I am excited about mobilizing with the team we have at Maple Ridge Wesleyan. It is neat to see kids who come into youth group and know nothing of God come into a relationship with Him and seek to follow His plan for their life. I love to see ‘disciples making disciples’ play out in real life. “

Ryan Genereaux was recently hired as the Family Life Pastor at Maple Ridge Wesleyan Church in the Atlantic District. He is brimming with excitement about the journey in ministry he has begun to embark upon.  “The aspect of discipleship is the most exciting thing to me,” Ryan shares, “Because it happened to me- I came to youth group knowing nothing about God; people discipled me and now I have come to my time in ministry.”

Ryan became a Christian during his 11th grade year in high school when a girl in his jazz band invited him to play music for her church’s Christmas play. From there, Ryan began to attend youth group and eventually accepted Jesus Christ as his Savior. “The youth pastor, Dusty Crosier, took me under his wing and really invested in me,” Ryan says, “He discipled me pretty heavily in high school and now I am in youth ministry doing the same thing he did and still does.”

Not long after becoming a Christian, Ryan felt the call to ministry. “I had a somewhat windy journey getting to where I am in ministry,” Ryan shares, “When I felt the call to ministry, I had already applied to design school so I went there for two years.  Then, I went to a bible college, but I was being disobedient because I knew I wasn’t called to the school I was attending. God brought me pretty low and humbled me during these times and eventually brought me to Kingswood University where he completely restored me.”

A graduate of Kingswood University, Ryan feels more than prepared to step into ministry.  “The professors at Kingswood are both academically sound and practical; they know what they are teaching because they have real life experiences.” Ryan explains, “Kingswood is known for being focused towards ‘hands on ministry.’ Everything feeds into the ministry students are specifically preparing for. A lot of what I did and learned there I am now applying in my ministry at the local church.”

As Ryan looks ahead to his goals for ministering at Maple Ridge, he is excited to develop the youth group and laity at the church. “We have been blessed with an awesome facility and laity who want to serve the Lord.” Ryan says, “I want to make the most of the opportunities we have and develop our laity. Everyone has gifts for the Kingdom. My goal is to encourage and equip them so they can be released to use those gifts effectively.”

Networking with other pastors in the area is another one of Ryan’s goals in his next few years of ministry. “I want to come together with other local church leaders and combine our resources for the Kingdom,” Ryan shares. “My ultimate goal is to invest in leaders to the point they become a team that can carry on the ministry no matter what.”