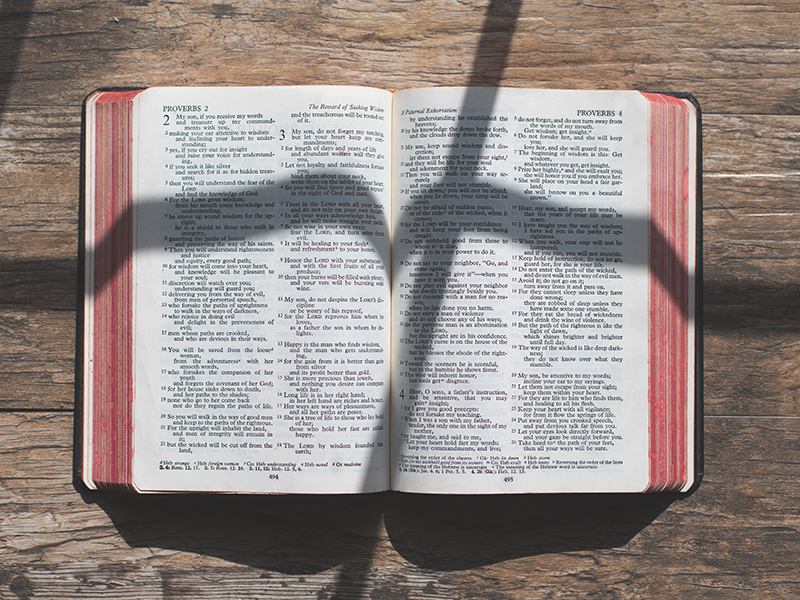 Around 50 percent of the 200+ men who live in “L-Dorm” at the facility are now engaged in discipleship groups three times a week.

This year, COVID-19 has forced many churches to close and reevaluate how they do ministry.

Now, as many churches begin to meet again (albeit with limitations or forced changes), one “church” has not ceased in gathering.

And that church is flourishing.

In the last six months, the men of Eden Unleashed have continued to meet for church inside the New Castle Correctional Facility in New Castle, Indiana, — even without its pastor being allowed into the building because of COVID-19. Eden Unleashed is a ministry of Mercy Unleashed.

Rev. Bernie Haddad and her team have not been permitted to be in the facility and will likely not return until 2021 because of how COVID could affect cold and flu season.

But that hasn’t mattered.

Danny Wiley, a fellow offender, leads the group of men in weekly discipleship groups. Wiley has been incarcerated for about five years and has a couple of years left to serve. Haddad met Wiley the first time she visited the correctional facility, and he told her on that day that the men wanted a church.

Two weeks later, Wiley and a team of fellow offenders had a conference room set up and ready to go, Bibles in hand and ready to hear from God’s Word.

“They are in Scripture daily, and they pray for each other and their families,” said Haddad, who began pastoring the church in August 2019. “They are deepening their relationship with Jesus and growing in their Christian walk.”

Haddad noted that there was no chapel in the facility previously.

Around 50 percent of the 200+ men who live in “L-Dorm” at the facility are now engaged in discipleship groups three times a week. Each discipleship time includes prayer, worship and Bible study.

Haddad said that the discipleship groups “have grown exponentially,” and she has had to replenish their Banding Together discipleship journals several times in the last six months.

The newly ordained Haddad spoke highly of Wiley’s leadership, saying he has “taken that role seriously and takes the command from Jesus to go and make disciples seriously.” He has stepped up in leadership, making Haddad’s absence a little bit easier (even though she desperately wants to return to the facility to serve).

“From that point [after the first service], every week he was at church,” said Haddad. “He brought new men with him every week, he led discipleship teams and he mentored new men as they showed up at the prison. When Christmas rolled around, I wanted to do a special Christmas concert for [200+ men], and he organized that for me from the inside with all the men. We had the concert and were able to gift each man with a bag of goodies.”

Discipleship is especially important for those preparing to be released from incarceration. This reality exists for many of the men housed in L-Dorm, a level one correctional facility.

“The men inside L-Dorm have five years or less left on their sentences,” said Haddad. “Decades of research has shown us that if people have Jesus and Christian community on the inside — and then when they are released from prison, they are welcomed into a strong Christian community — recidivism drops by 60 percent.”

Haddad said it’s important to remember the true identity of incarcerated men when thinking of those engaged in discipleship in the prison.

“The men who make up the congregation of Eden Unleashed Wesleyan Church are no different than any of us,” said Haddad. “Yes, they are incarcerated, but that does not change who they are. They are men made in the image of God and loved so much by the Father. They are forgiven and redeemed. They are worthy and chosen.”

Learn more about the ministries of Mercy Unleashed.

Learn more about Eden Unleashed, including one prisoner’s testimony and Haddad’s story of how God called her to prison ministry.