He served on the Board of Trustees for Oklahoma Wesleyan University as well as on the Board of Directors for Wesleyan Pension Fund, Inc. (still current). He has also served on the General Board of The Wesleyan Church. Dr. Babby’s denominational service also included Sunday school secretary, board of ministerial standing, and statistician for the California District.

Other community involvement for Dr. Babby included serving on various boards and in membership roles in California and beyond.

He is married to Barbara and has two adult daughters, two sons-in-law, and seven grandchildren. He received his education at San Diego State University, Asbury Theological Seminary, and Fuller Theological Seminary. He is now serving with the Pacific Southwest District on a part-time basis, as district administrator with a variety of responsibilities.

Dr. Steven Emery grew up the son of a pastor and church leader. His father, Dr. O.D. Emery, served as a pastor, as well as a General Superintendent (1980-1992). Recently, O.D. passed away after six decades of ministry within the Pilgrim Holiness Church and The Wesleyan Church.

Beginning in 1970, Dr. Steven Emery served as a youth pastor for two years in Michigan, first with Berkley Hills Wesleyan Church and then with Dearborn Free Methodist Church. He then moved to Indiana where he served at Plymouth Wesleyan Church as a Christian education pastor.

From 1973-1978, Dr. Emery served as a senior pastor in Michigan at Rowley Wesleyan Church, where he also served as West Michigan District youth president on the Sunday School Committee. He also served with community organizations.

For the next seven years, Dr. Emery served as senior pastor at Arrow Highway Wesleyan Church in California. He also served as a member of the District Board of Administration and as president of the Greater Los Angeles Holiness Association.

Then, in 1985, he served as senior pastor at Linwood Wesleyan Church in South Dakota for seven years. At this time, he also served with the District Board of Administration, District Board of Ministerial Development, and with area community and national organizations–including director of counseling and follow-up for a Billy Graham Crusade.

In 1993, Dr. Emery was elected district superintendent of the Indiana Central District, where he served until his retirement in 2015. During his time with the Indiana Central District, he also served on the Board of Trustees for both Bethany Bible College (now Kingswood University) and Indiana Wesleyan University. For eight years, Dr. Emery served on the General Board of The Wesleyan Church. He has now been given the title district superintendent emeritus upon retirement. 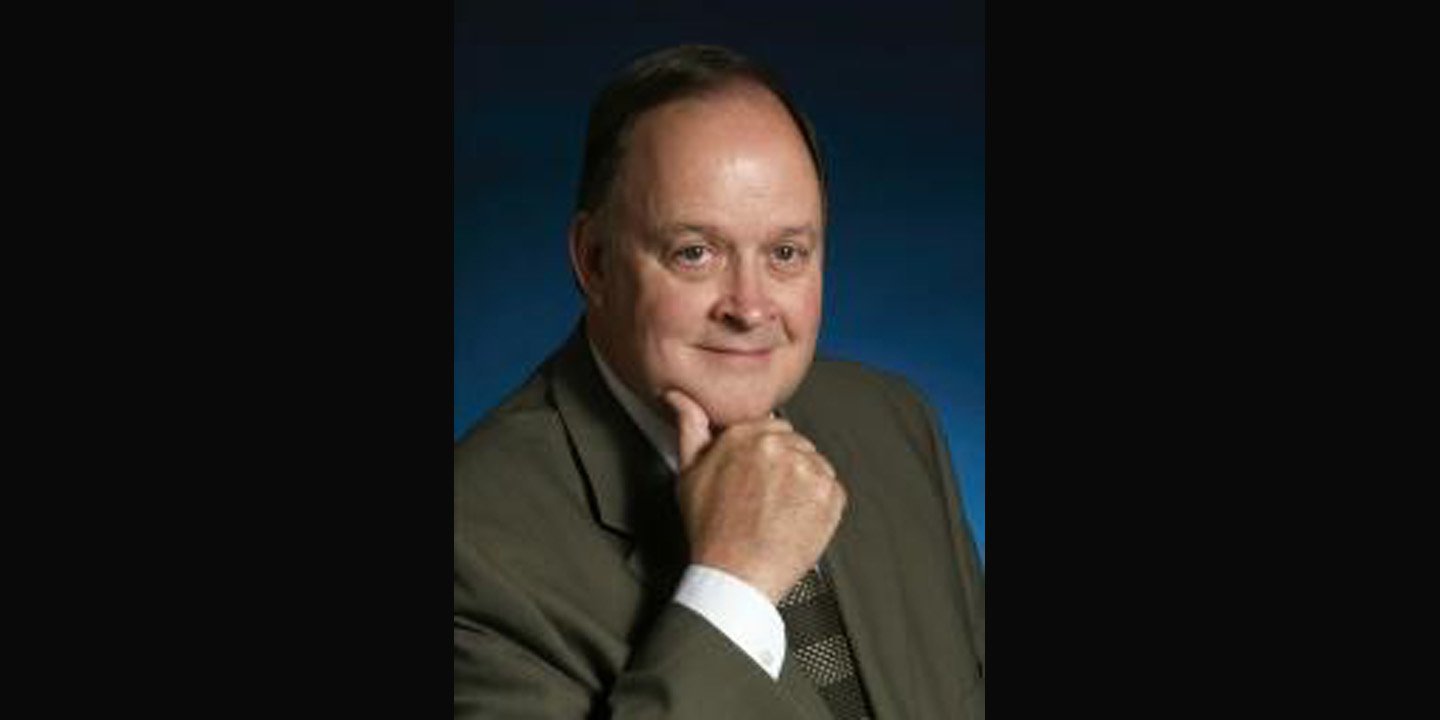 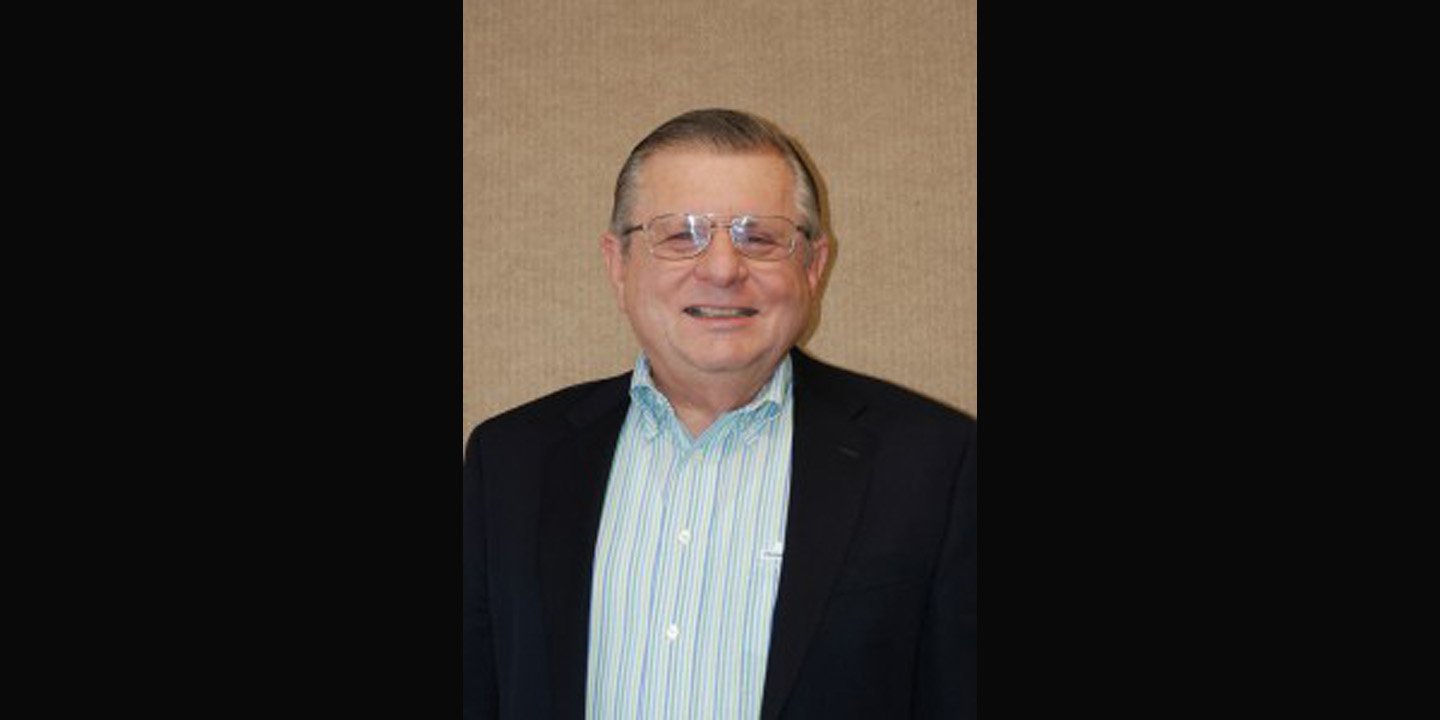