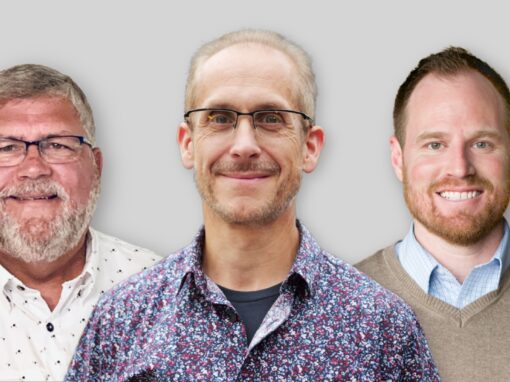 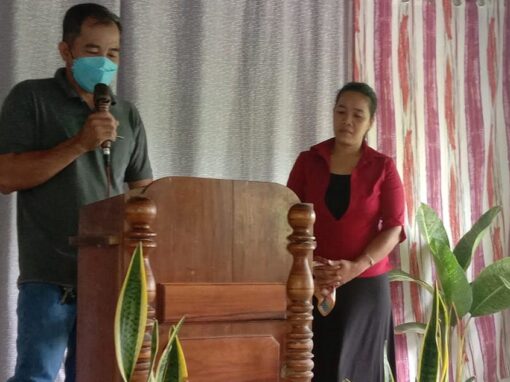 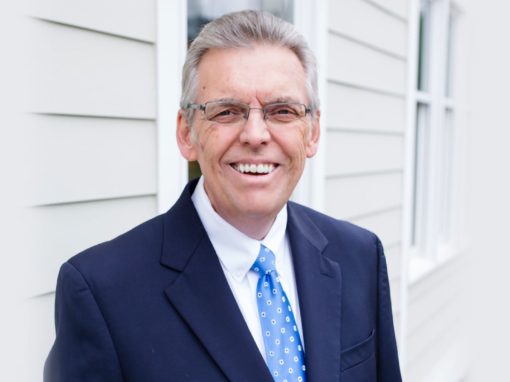 Remembering a life and legacy of service 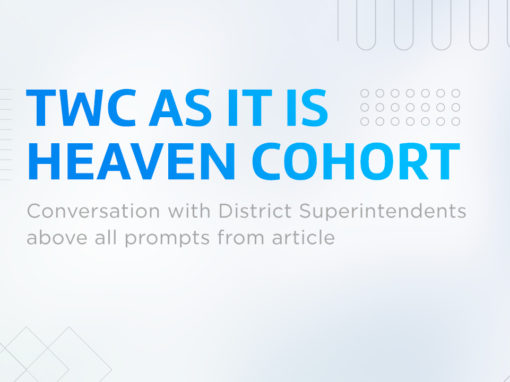 TWC… “As It Is In Heaven” Cohort – Session 7: Conversation with District Superintendents (Summer 2021)

Join us to engage with these DSs who have and are helping pastors in their states to put into action the prompts from the article in churches of diverse contexts. Join to hear them share best practices, common challenges, and more. 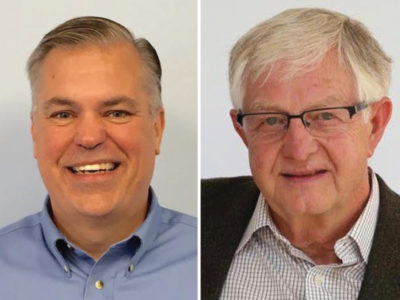 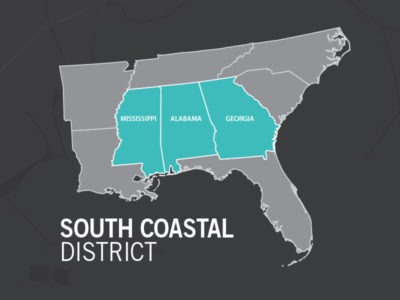 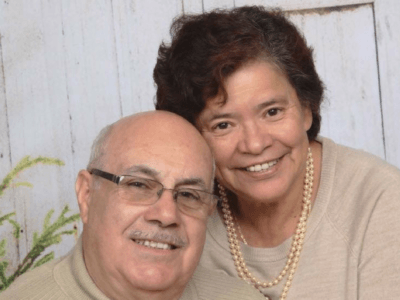 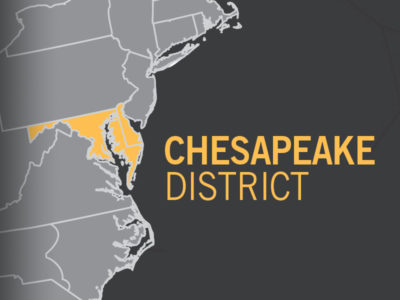 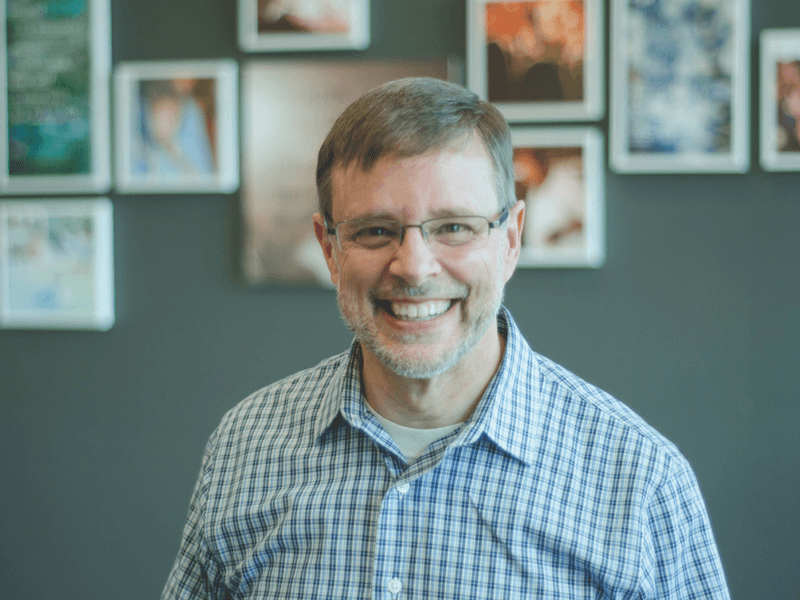 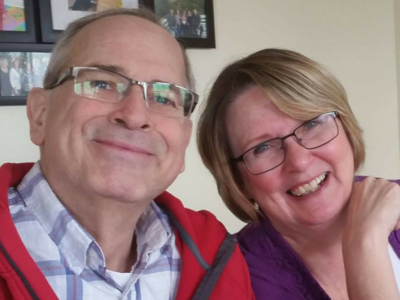 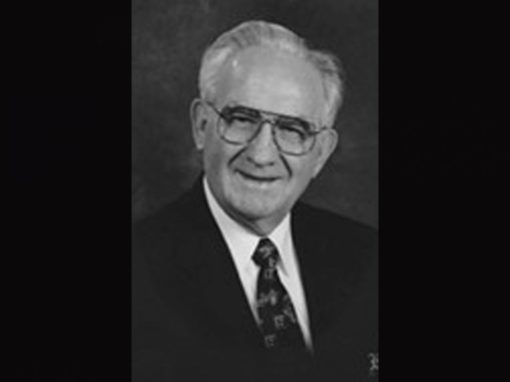 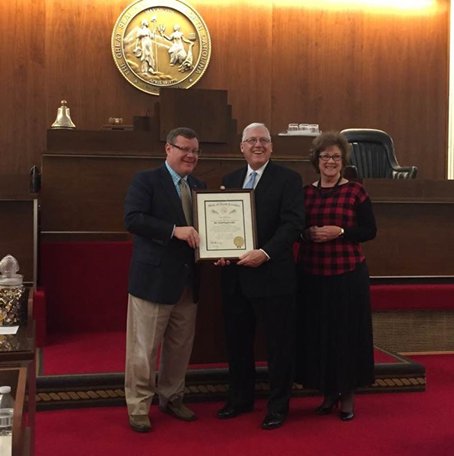 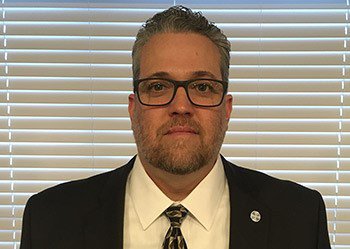 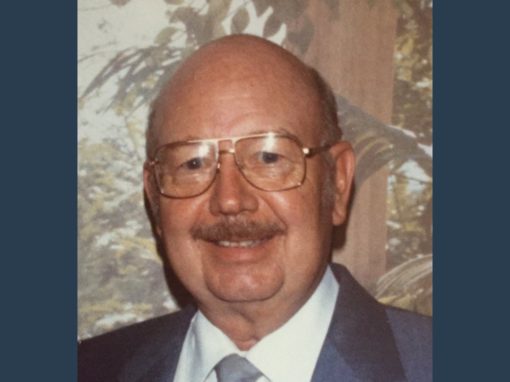 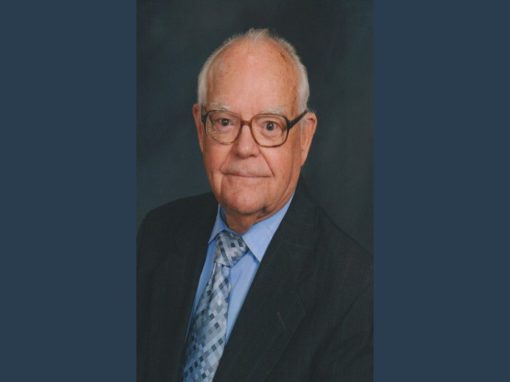 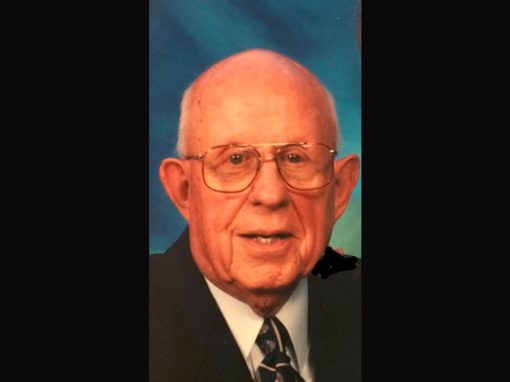 Rev. A.L. Sypolt served faithfully in The Wesleyan Church for years, with more than 30 of those devoted to the Kentucky District. 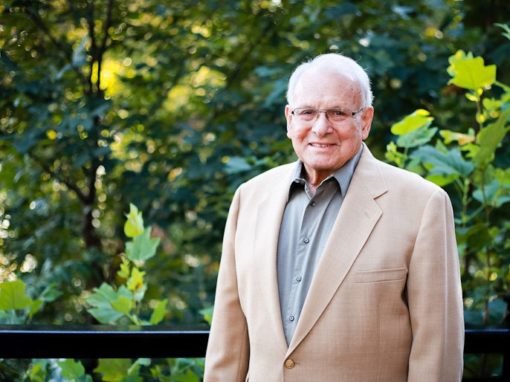 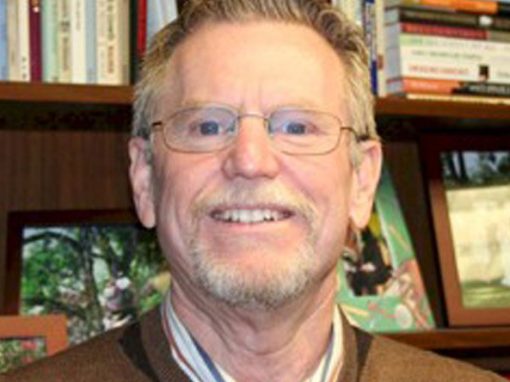 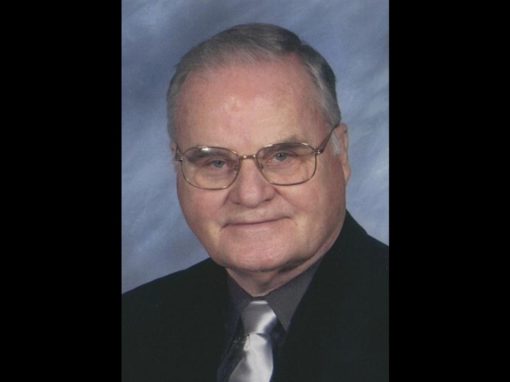 A beloved minister within The Wesleyan Church, Rev. Ronald Walker lived a life of love for God and people. “We are the beneficiaries of that love,” said Dan Bickel, current district superintendent. 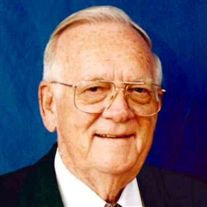 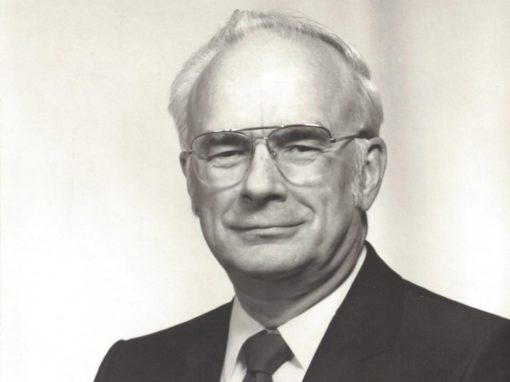 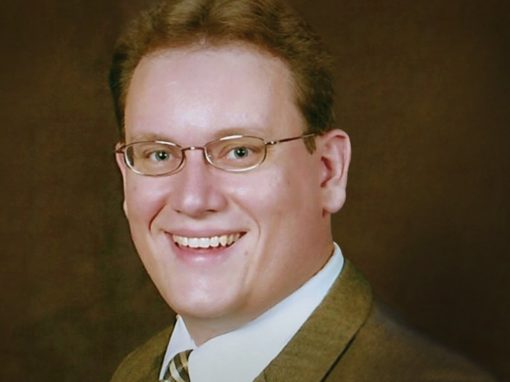 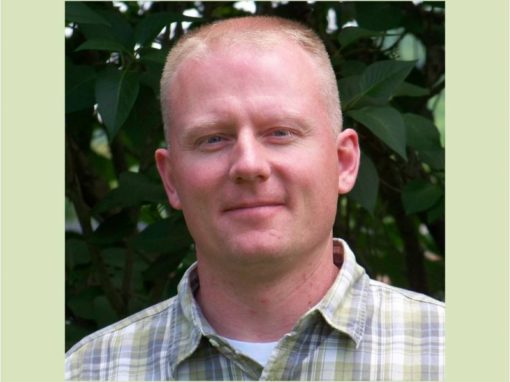