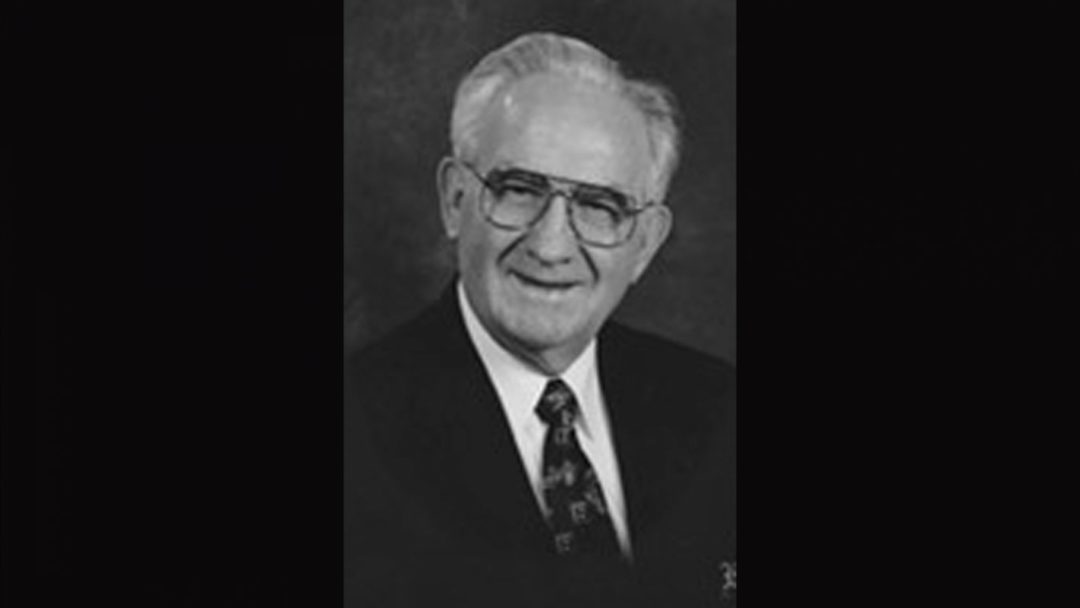 Rev. James was graduate of both Southern Wesleyan University and Indiana Wesleyan University. A veteran of the United States Navy, Rev. James first served as a Wesleyan pastor in Indiana and then spent more than 60 years in ministry in South Carolina. For 15 years he served as the district superintendent for the South Carolina District, and he was honored with the title of District Superintendent Emeritus. During his tenure as district superintendent, Table Rock Wesleyan Campground was developed.

From 1980-1992, Rev. James served on the General Board of Administration for The Wesleyan Church. He also served as a trustee on the board for Southern Wesleyan University and was a trustee emeritus at his time of death. For 12 years he was a member of the board for Hephzibah Children’s Home in Macon, Ga. After retirement he assisted in several interim or pastoral staff positions.