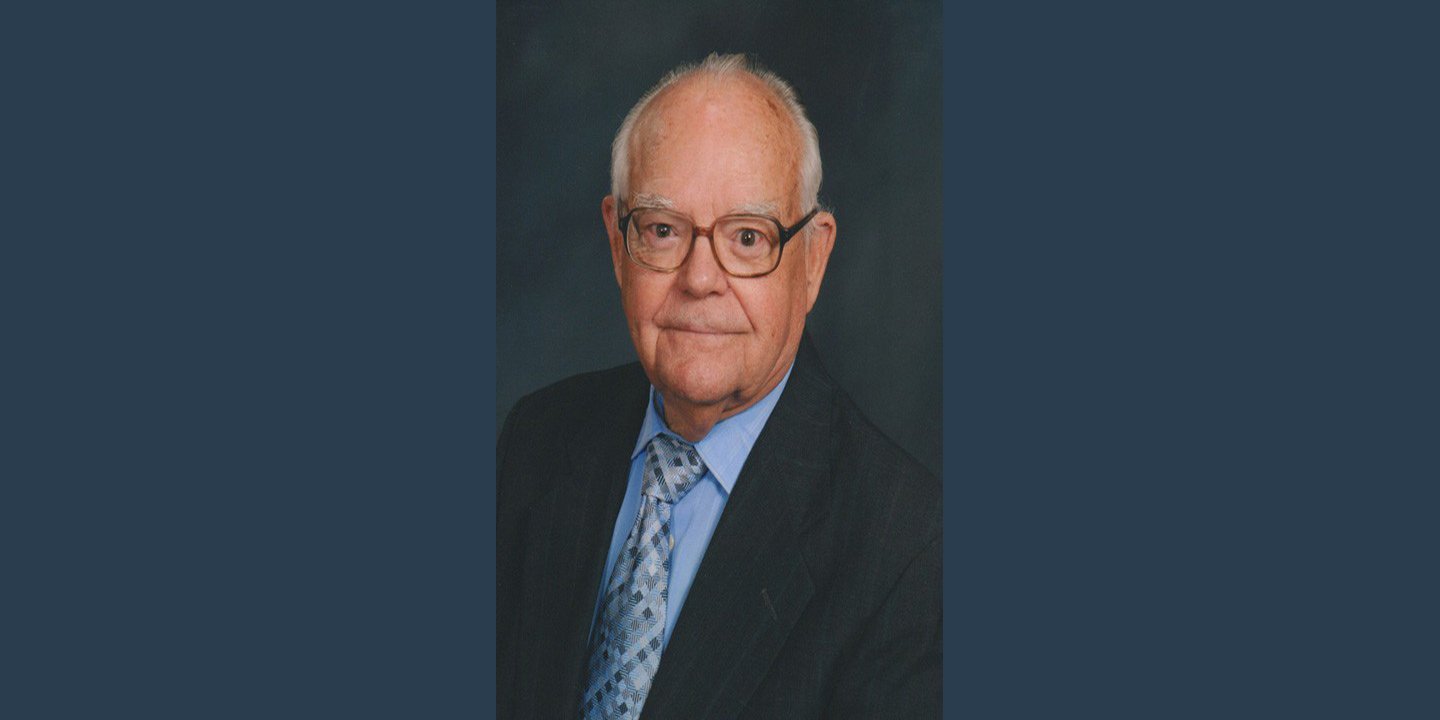 Rev. Kensell began pastoring in The Wesleyan Church in 1954 and pastored numerous churches throughout the South. In 1983 he became district superintendent for the Florida District, a role he served in for nine years. He then returned to the pastorate at the local church level and served as a trustee with Central Wesleyan College (now Southern Wesleyan University).

A World War II United States Army veteran, Rev. Kensell was preceded in death by his wife, Marcella, a twin brother, and one sister. Survivors include his wife, Faith, two sons, seven grandchildren, and six great-grandchildren.