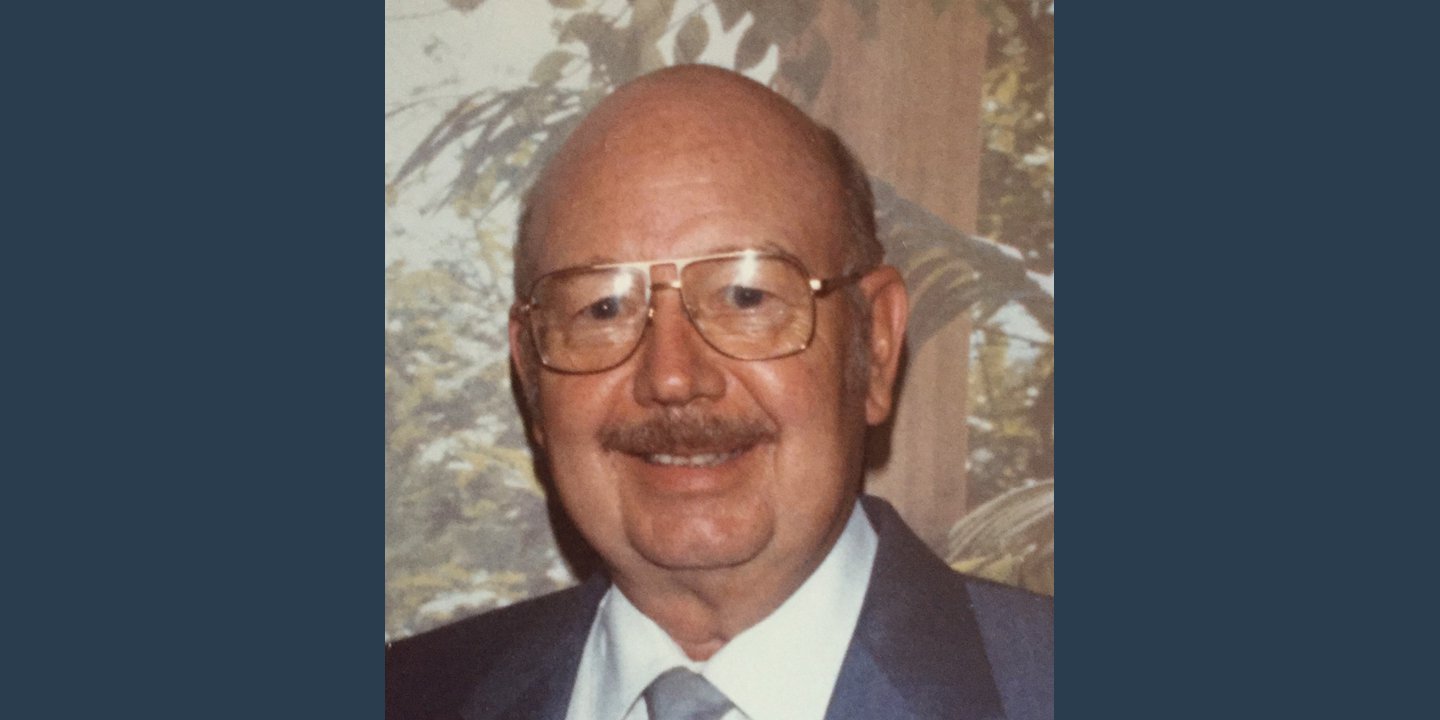 Forrest James Gearhart, age 94, died November 11, 2016, in Fern Park, Fla. He was founding pastor of the Sturgis, Michigan, Wesleyan church and also the Wheaton, Illinois, Wesleyan church. He served as district superintendent of the Northern Illinois District from 1968 to 1976, and many boards including the General Board of the denomination.

Forrest and his wife, Margaret Ann, served as associate missionaries with Global Partners from 1976 to 1987, pastoring Wesleyan Community Church in Guaynabo, Puerto Rico. In retirement he continued to serve for a time as assistant pastor at Villas Wesleyan Church in Fort Myers, Fla. His wife of 67 years, Margaret Ann, preceded him in death in 2014. Also preceding him in death were a son, a granddaughter, and two brothers. He is survived by two sons, one daughter, eight grandchildren, four great-grandchildren, and one sister.